Texas A&M University has a glossary of terms related to race, gender, religion, and other intersectional identities published on its website.

Among other terms, the glossary explains several types of racism and branches of Critical Race Theory to its readers.

The Office for Diversity at Texas A&M University maintains a glossary of nearly 117 terms “as a resource for the campus and community.”

[RELATED: University calls for removal of construction equipment some deemed a racist symbol]

“Critical Race Theory” is defined as “an academic discipline focused upon the critical examination of society and culture and the intersections of race, law, and power.” Similar definitions are offered for “AsianCrit Theory,” “LatCrit Theory,” “TribalCrit,” and “Critical Race Feminism.”

The glossary states that “Christian privilege” is “the system of advantages bestowed upon Christians in some societies” — a reality that “arises out of the presumption of Christian belief as a social norm, leading to the exclusion of secular individuals and members of other religions through institutional religious discrimination as well as through neglect of outsider's cultural and religious practice and heritage.”

Beyond the categories of race and religion, the glossary offers extensive advice on the usage of terms related to gender.

For instance, “cisgender” is a term used to describe people who “for the most part” identify as “the gender they were assigned at birth.” As the glossary describes: “if a doctor said “it’s a boy!” when you were born, and you identify as a man, then you could be described as cisgender.”

“Transgender” is “an umbrella term that may include transsexuals, cross dressers, drag queens, drag kings, butch lesbians, and any other people transgressing the socially constructed confines of gender.” Meanwhile, “gender expression” is a separate concept denoting “the ways in which we each manifest masculinity or femininity.”

Campus Reform reached out to Texas A&M University for comment; this article will be updated with any response. 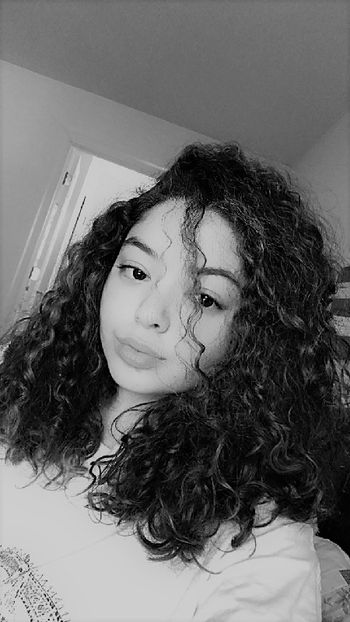