In the 2020 election cycle, 98.75% of donations went to Democrats, while 1.25% went to Republicans, according to OpenSecrets.

The University of Oregon has a yellow light rating. According to FIRE, "Yellow light colleges and universities are those institutions with at least one ambiguous policy that too easily encourages administrative abuse and arbitrary application." 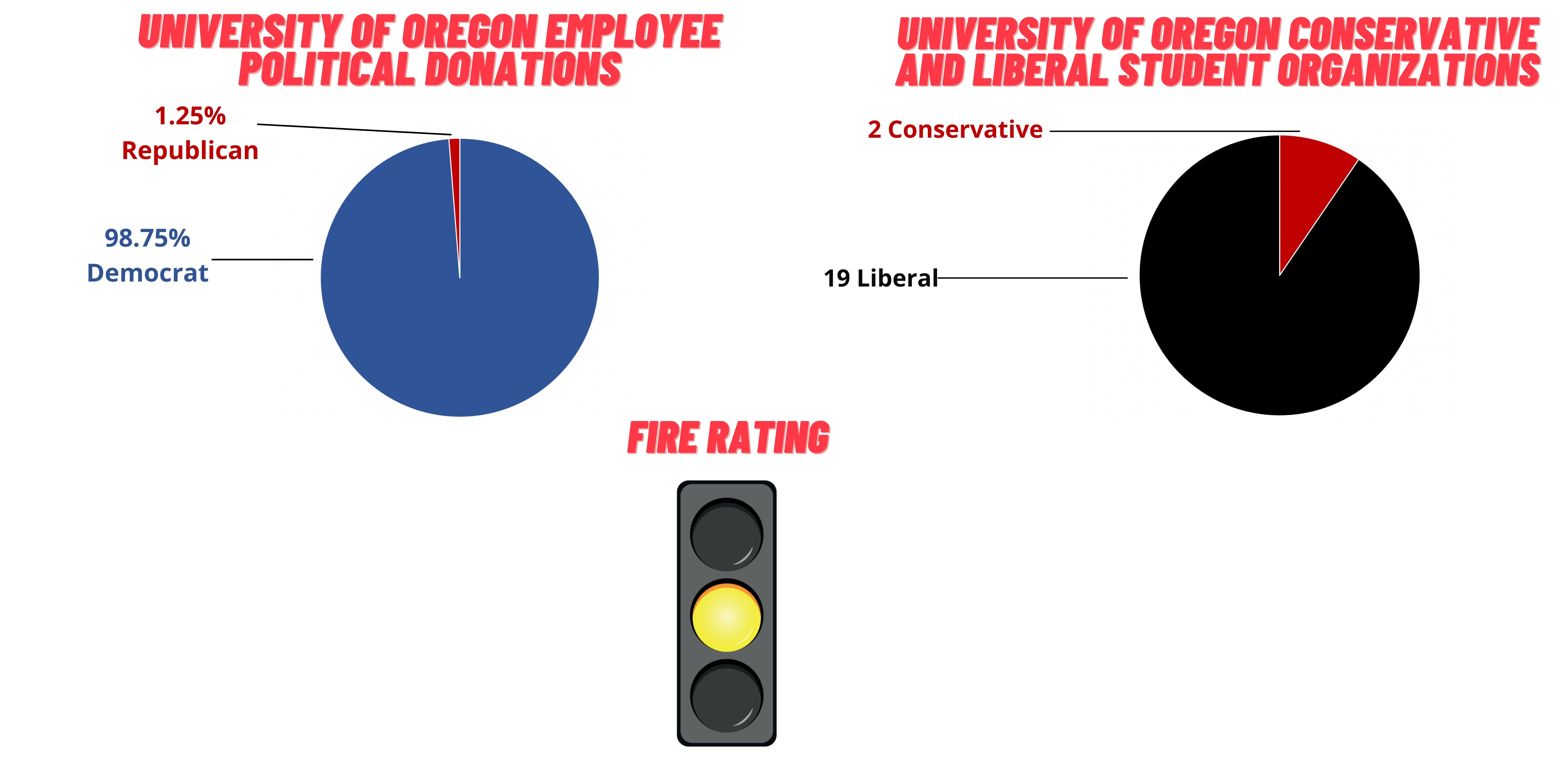 Stories by Campus Reform about the University of Oregon:

University of Oregon symposium asks 'What's Up With Whiteness?'

The University of Oregon held a symposium to discuss “what’s up with whiteness”, and help participants find their place in discussions about “race and systemic injustice” and become better “allies.”

A group of student protestors prevented University of Oregon President Michael Schill from giving a speech regarding how the school would utilize a recent $50 million donation, forcing him to give a video address.

Stories about questionable policies at the University of Oregon:

Internal documents obtained by Campus Reform reveal the University of Oregon’s consideration of endorsing the Black Lives Matter movement, defunding the school police department, and the use of diversity and identity within the process of hiring new employees

In response to lost revenue caused by the Coronavirus Pandemic, the University of Oregon announced plans to lay-off 282 school employees while extending their healthcare benefits, with the intention of rehiring the laid-off employees after work once again becomes available. 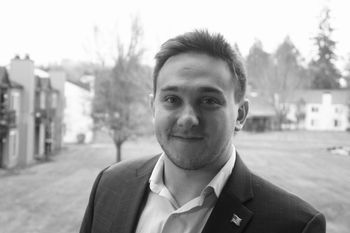