The Antidote to Critical Race Theory with Dr. James Lindsay

In the interview, Lindsay outlines four essential principles to combatting CRT and preserving academia and culture.

Over the course of several years, Critical Race Theory has taken academia by storm. While the left has long downplayed CRT as a benign concept that examines legal and social issues as it relates to race, dozens of reports by Campus Reform demonstrates that there is much more to the theory than meets the eye.

Campus Reform’s Addison Smith interviewed Dr. James Lindsay, a cultural critic and outspoken voice against CRT, to find out what is driving the hyper-racialized shift that is taking place in the halls of academia, and whether there is a solution.

In the interview, Lindsay said that one of the problems with the theory is that it “uses its terms in ways that trade off of two definitions at once.”

“When they use a word like ‘critical’, for example, or they use a word like even ‘race’... they actually mean two things at once… [CRT] has very intentionally been designed to use words in two ways at once, and to trade in that equivocation, between words,” Lindsay told Campus Reform.

Lindsay then offered his definition of CRT.

“Critical Race Theory is the belief that racism is the fundamental organizing principle of society."

Explaining ideas of individual and institutional racism, Lindsay went on to state that CRT insists there is, “an entire system and operation that makes sure those things keep happening. Racism keeps happening at the individual level, racism keeps manifesting, people keep reproducing those patterns. Institutions keep coming up with solutions to problems that create more and more and more institutional racism, and then the system itself is still acting to disenfranchise certain people, and to advantage or privilege other people,” he said of the concept. 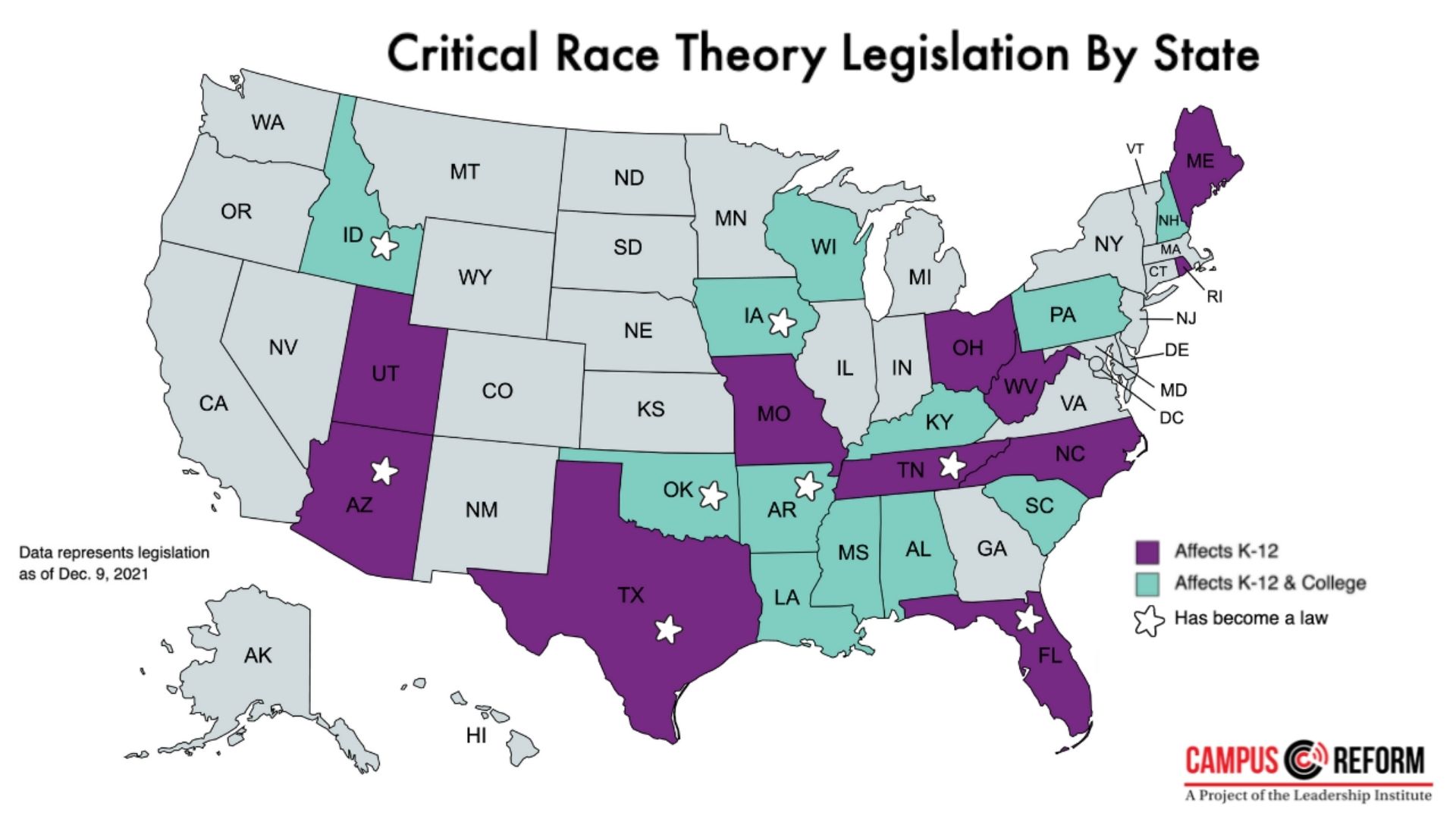 Lindsay suggested that while CRT has undeniable Marxist roots, it is not entirely Marxian, since Karl Marx viewed human struggle as primarily economic, and now CRT has exchanged that economic worldview for a racial one.

In the rest of the interview, Lindsay details how CRT has invaded academia, and explains how, through principles of truth, beauty, liberty and responsibility, and merit, the damage it has caused can be reversed.

Watch the full interview above.