In the 2020 election cycle on the federal level, 92.04% of donations went to Democrats, while 7.96% went to Republicans, according to OpenSecrets.

The University of Kentucky has a yellow light rating. According to FIRE, "Yellow light colleges and universities are those institutions with at least one ambiguous policy that too easily encourages administrative abuse and arbitrary application." 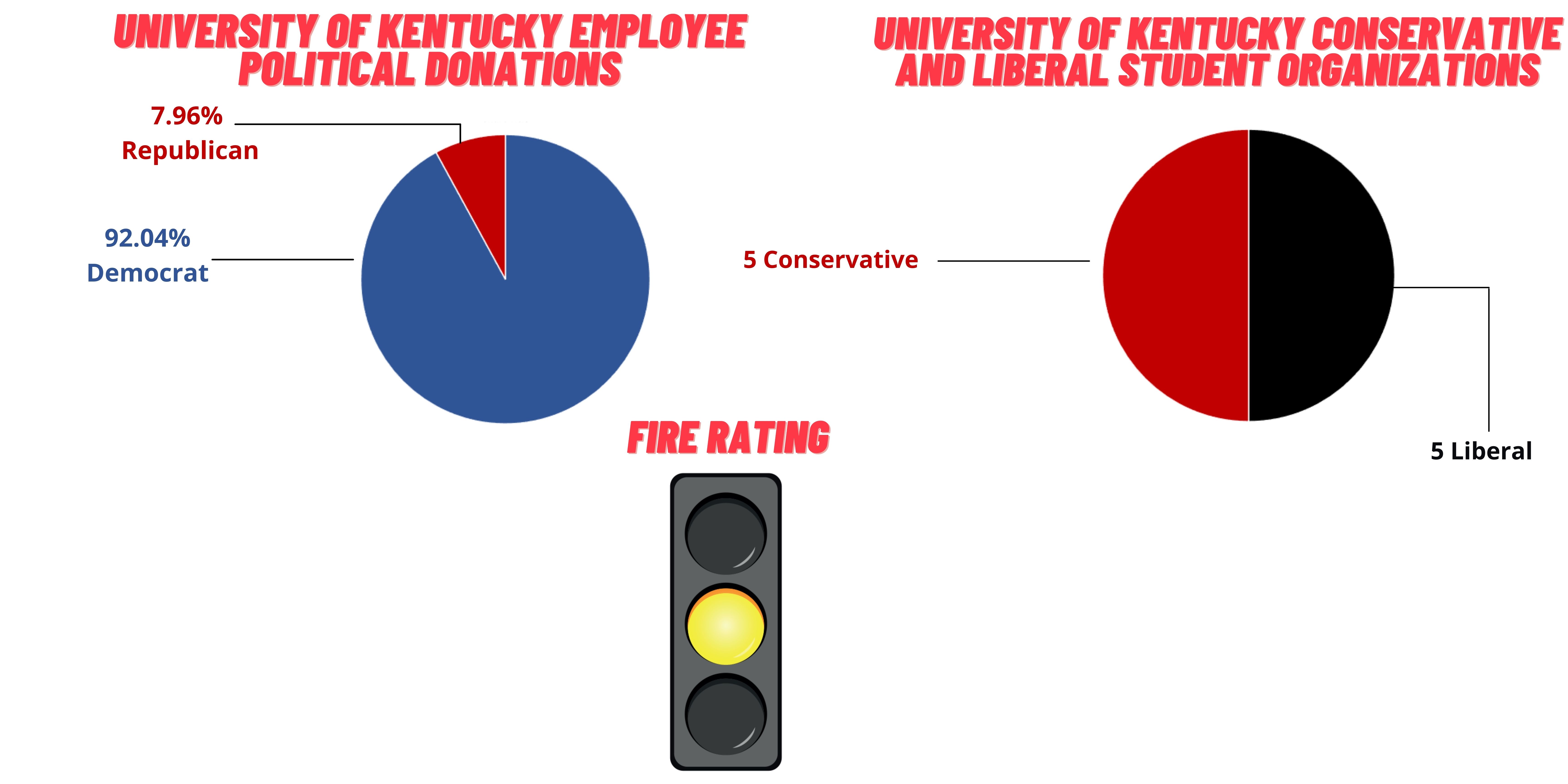 Stories by Campus Reform about the University of Kentucky:

Although U.K policy stipulates that students have a right to privacy, a campus officer forcibly searched a student’s dorm, saying, “there is no Fourth Amendment.”

The U.K police officer who forcibly searched a student’s dorm without a warrant was fired for inappropriate behavior.

U.K’s health services sent all students a survey with questions ranging from their personal sexual orientation to their moral opinions on homosexuality and comfort with homosexual behavior.

Stories about professors at the University of Kentucky:

U.K apologized after the release of emails between employees mocking conservative students who sought recognition for their Young America’s Foundation chapter.

Stories about questionable policies at the University of Kentucky:

After a group of U.K students went on a hunger strike, the university agreed to establish a permanent seat for black students on search committees for deans and high-level administrative positions.

In partnership with local anti-racist organizations, the University of Kentucky provided “racial healing circles” as a space for black students to discuss their racial identity, their experience as people of color, and responses to racism.

U. of Kentucky covers mural of settlers 'to respond to the pain that it causes'

After pressure from students, the U.K president shrouded a historic mural that depicted African Americans working in fields and Native Americans carrying tomahawks. Members of the community disagree over whether the mural romanticizes slavery or has important historical value.

After community concern over U.K’s decision to shroud a mural depicting African American workers, the university president reversed his decision and instead decided to commission supplementary artwork and educational displays to provide greater historical context to the mural.

U. Kentucky closes academic building to mandatory classes over a...mural

After ongoing pressure from the Black Student Advisory Council, the university announced that it will not use Memorial Hall, where a historic mural depicting enslaved African Americans is located, for any mandatory classes.

University of Kentucky faces lawsuit over removal of mural

Kentucky author Wendell Berry sued the University of Kentucky after the president announced the removal of a controversial mural depicting enslaved African Americans and Native Americans with tomahawks. 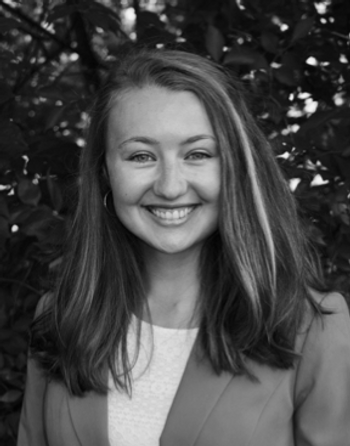