Campus Reform | VIDEO: Paying Students $17.76 If They Can Answer Questions About Independence Day

VIDEO: Paying Students $17.76 If They Can Answer Questions About Independence Day

Smith asked them if they knew the year America declared independence, from whom the colonies declared impendence, the primary cause for the Revolutionary Wars, among others.

If students answered all the questions correctly, they would receive $17.76.

Many students struggled to even recall the 1776. One student answered that America gained independence in 1986. Another student said America declared their independence from George Washington, and several students confused the Civil War for the American Revolution.

Of the total forty-four interviews conducted, only three resulted in the cash prize.

Watch the full video above. 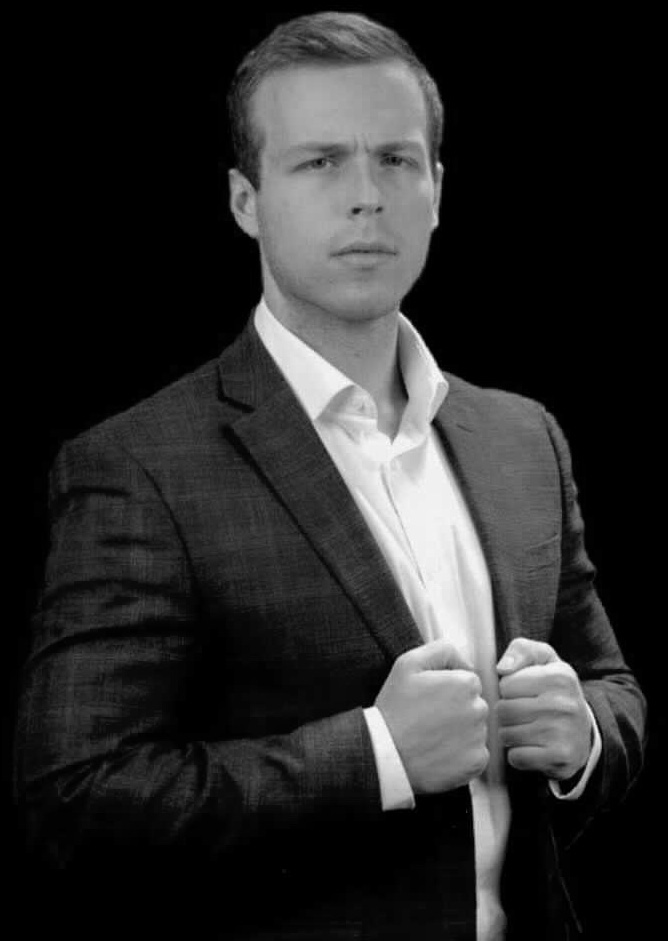 Addison Smith is the Campus Reform Video Reporter and a student, studying Business Marketing at Liberty University. Addison previously worked with Liberty University's Standing for Freedom Center as a social media manager, and was a Campus Reform Senior Correspondent. Addison's work has been featured in Fox News, Daily Wire, Breitbart, NewsMax, The Blaze and more.