American University has a yellow light rating. According to FIRE, "Yellow light colleges and universities are those institutions with at least one ambiguous policy that too easily encourages administrative abuse and arbitrary application." 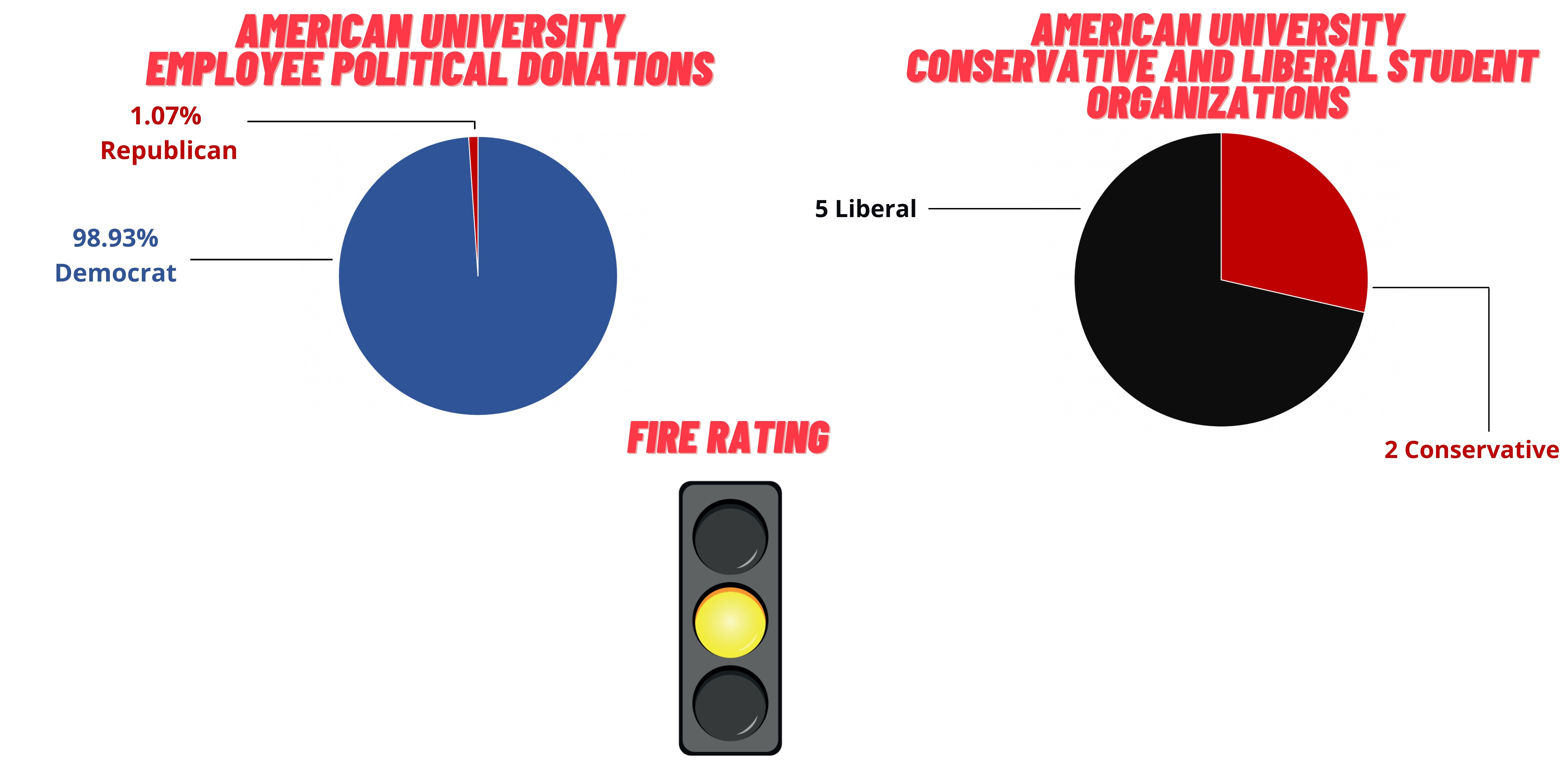 Responding to the conviction of Derek Chauvin for the killing of George Floyd, American University announced that it will now offer “Black Affinity Housing.”

American University in Washington, D.C. has caved to demands to divest from all fossil fuel investments. The university announced in a press release April 22, 2020 that it has officially sold off all of its indirect investments in fossil fuels from its endowment portfolio. 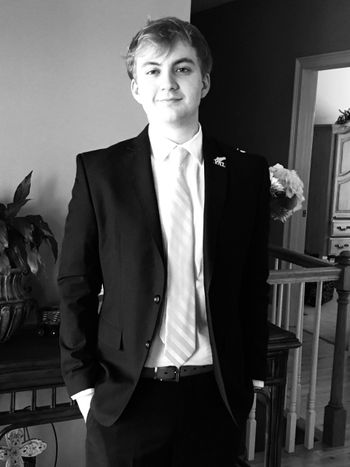