University of Maine is a public university within the Maine State University System. Around 12,000 undergraduate and graduate students are enrolled at the university.

University of Maine is a public university within the Maine State University System. Around 12,000 undergraduate and graduate students are enrolled at the university. 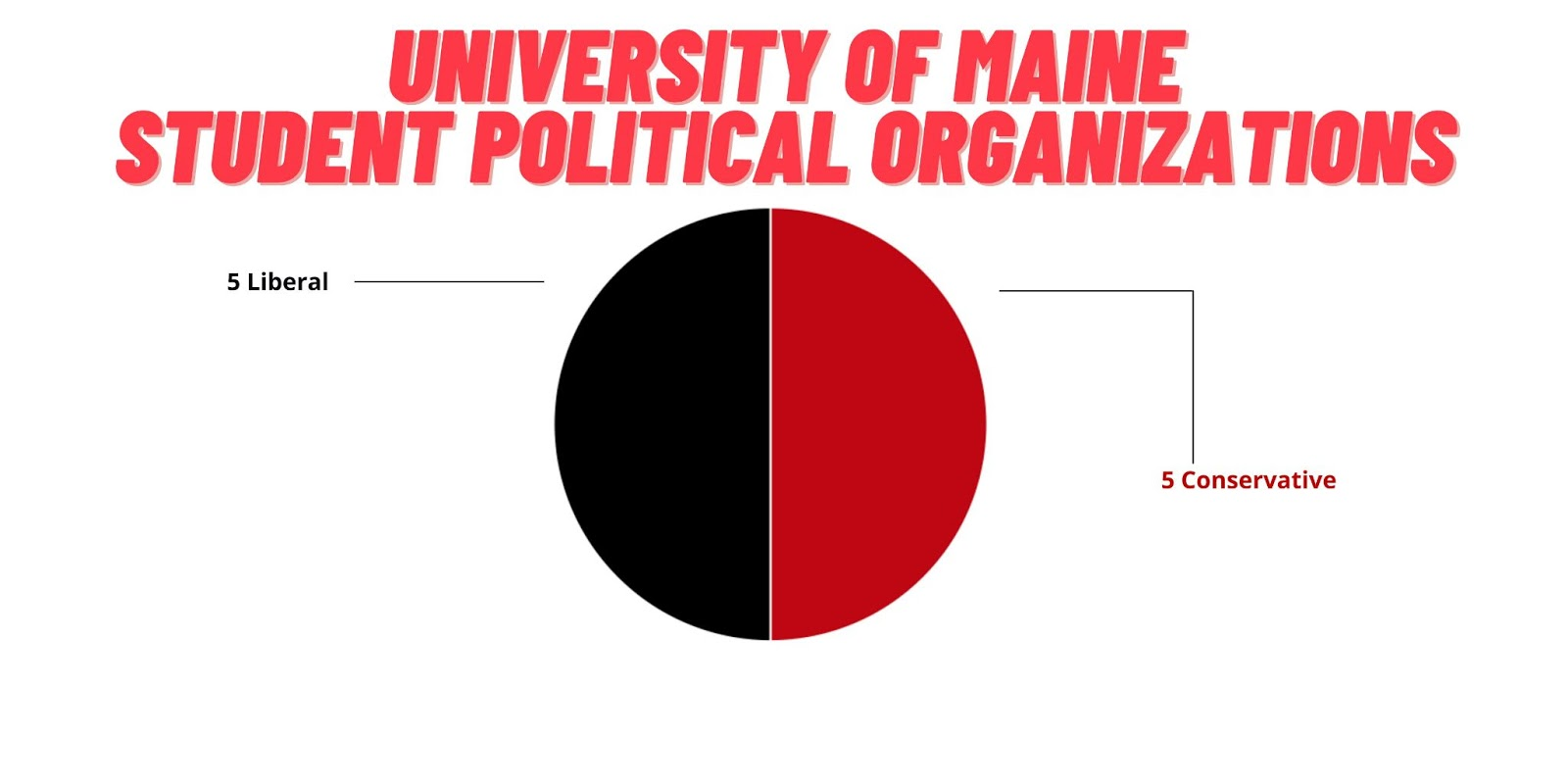 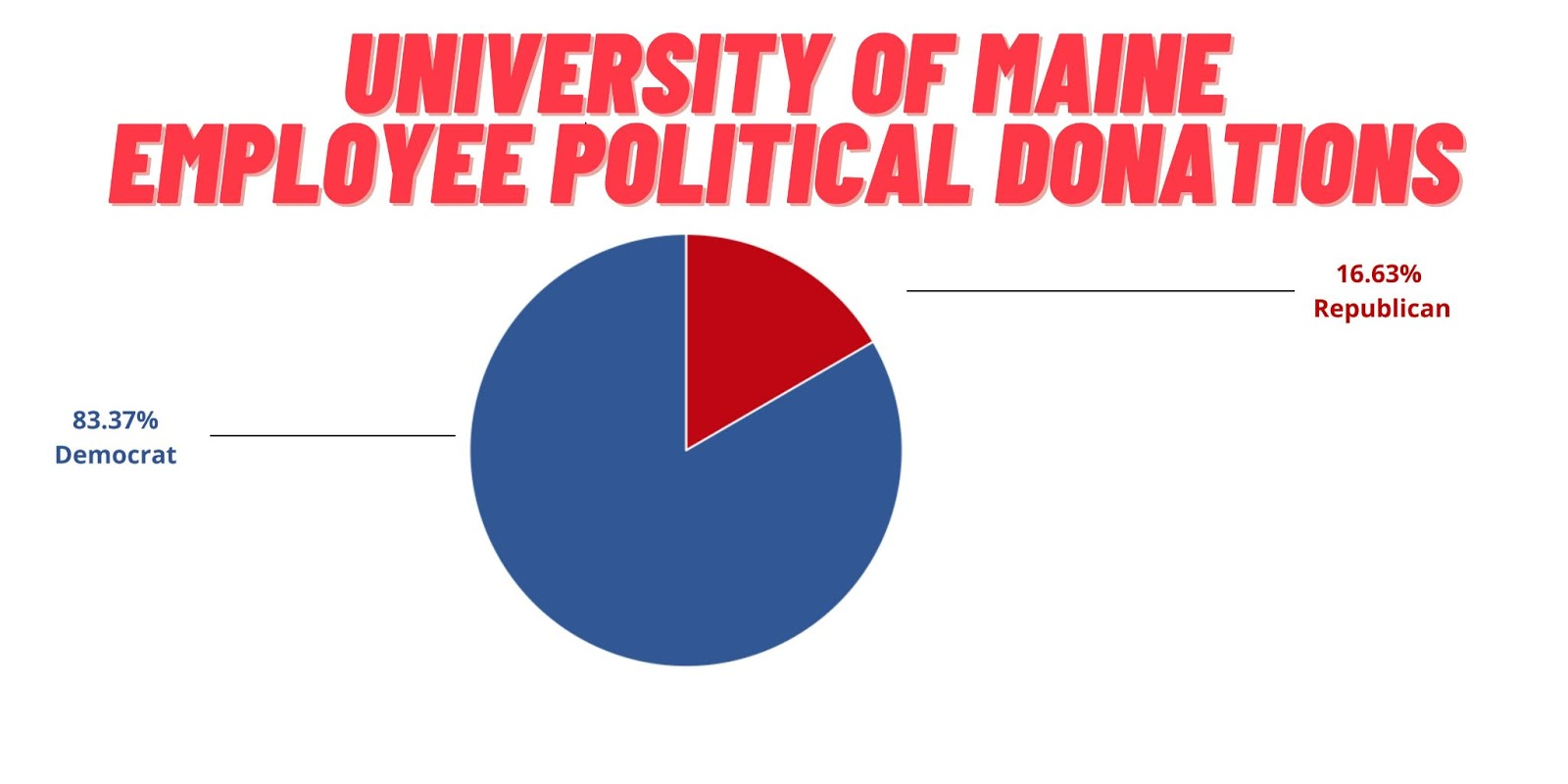 University of Maine has been given a yellow light speech code. According to FIRE, this is due to “at least one university ambiguous policy that too easily encourages administrative abuse and arbitrary application.” FIRE also notes that a yellow light policy at a public institution is unconstitutional. 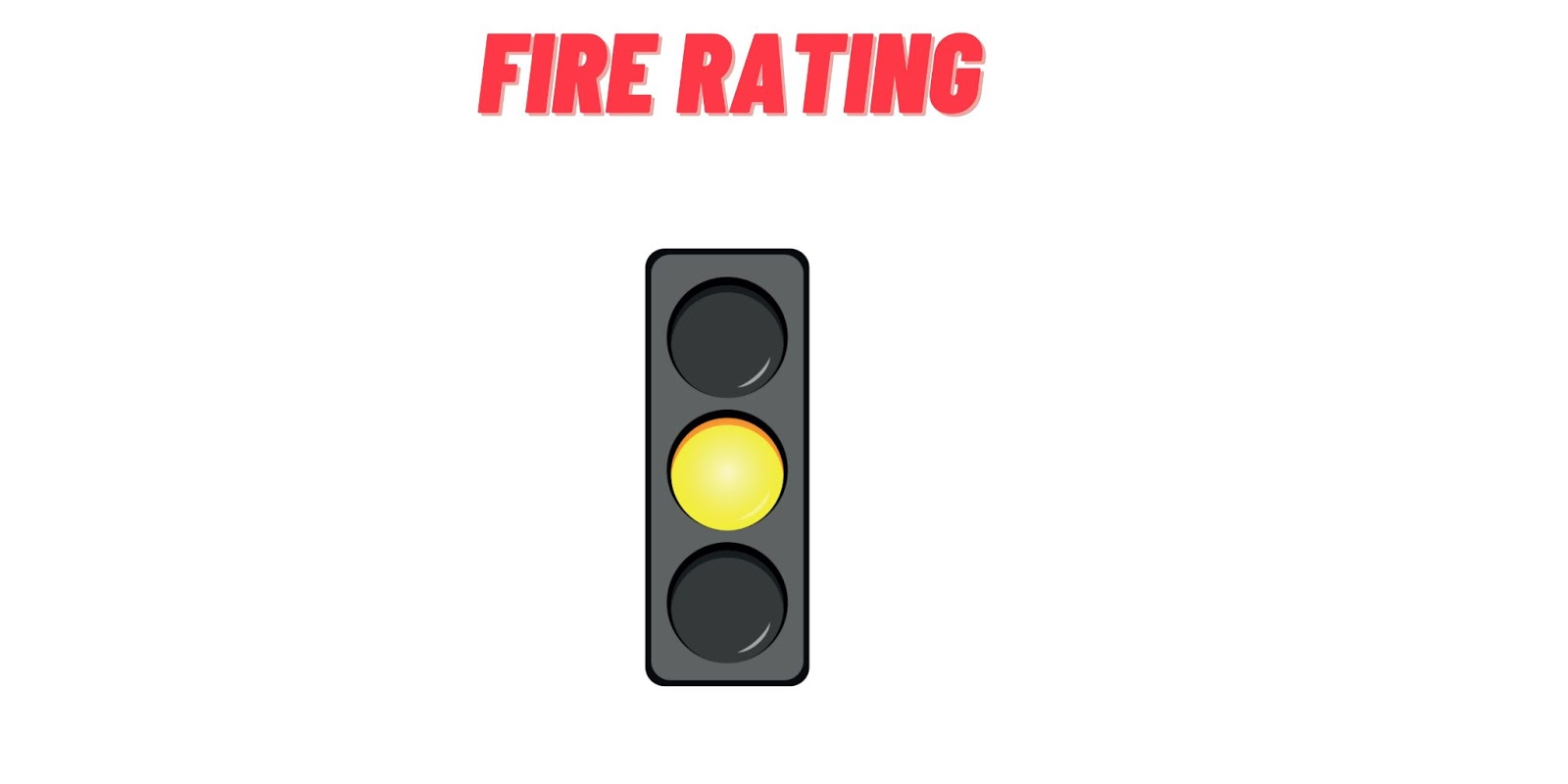 University of Maine is NOT requiring a COVID-19 vaccine mandate for students.

Stories by Campus Reform about University of Maine:

The University of Maine is hosting a "Socialist and Marxist Studies" speaker series. One event blames American citizens' distrust in government on "conservative elites."

UMaine’s Hutchinson Center, whose purpose is to serve as an educational and cultural resource center to the mid-Coast region of Maine, will sponsor the program.

UMaine bans Christmas decorations in the name of diversity

Students have a "Save Christmas at UMaine" event planned for Friday, the last day of classes. Decorations previously displayed in the Memorial Union student center have been removed.