Although the organizers remained anonymous, the Pride March was promoted publicly on Instagram. 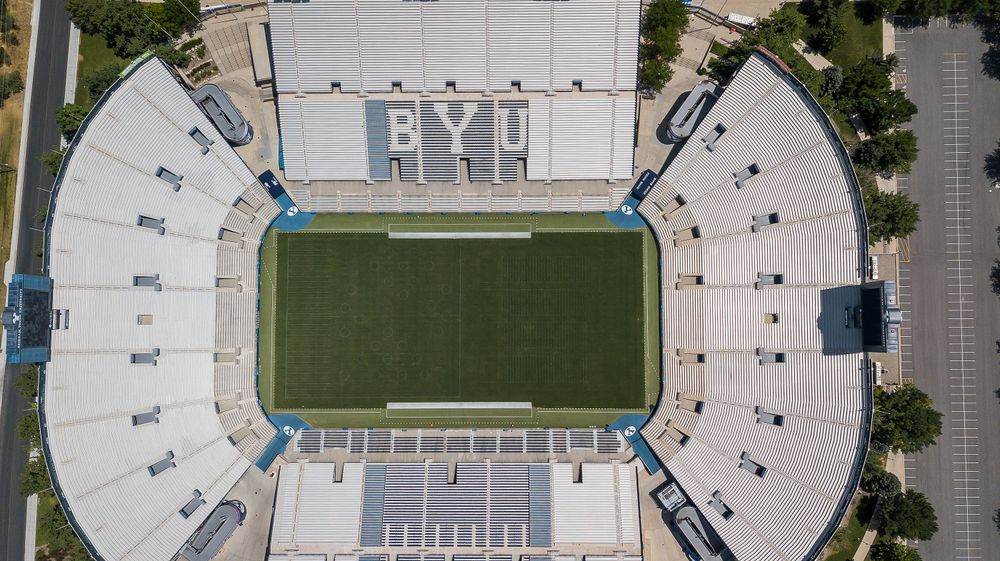 An anonymous group from Brigham Young University hosted an LGBTQ pride event with over one-thousand students and alumni in attendance.

On June 28th, students from BYU came together for the school's first pride event, "BYU Pride March 2021." Even though BYU did not officially endorse the event, its students, professors and alumni gathered as both allies and members of the LGBTQ+ community.

According to the Daily Universe, During the event attendees had signs saying, “All Are Alike Unto God” and “You Are Loved.” There were also alumni and student speakers at the event who expressed their support for the movement, including Stacey Harkey, an OUT member, and BYU student.

“Same-sex romantic behavior cannot lead to eternal marriage and is therefore not compatible with the principles included in the Honor Code,” Elder Paul V. Johnson, Commissioner of the Church Educational System, wrote in a 2020 letter.

Campus Reform reached out to BYU for comment, but did not receive a response. 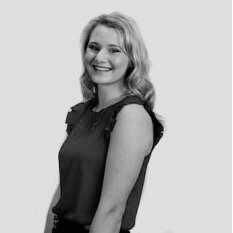 Caroline Cason is a North Carolina Correspondent with Campus Reform. She is a senior at Appalachian State University, majoring in Business Marketing with a concentration in sales. She is the president of her Turning Point USA chapter at ASU, an active member of College Republicans, Students for Life, and a social media ambassador for Young Women for America.