The accreditation body wrote earlier this year that the administration exaggerated the body's policies. 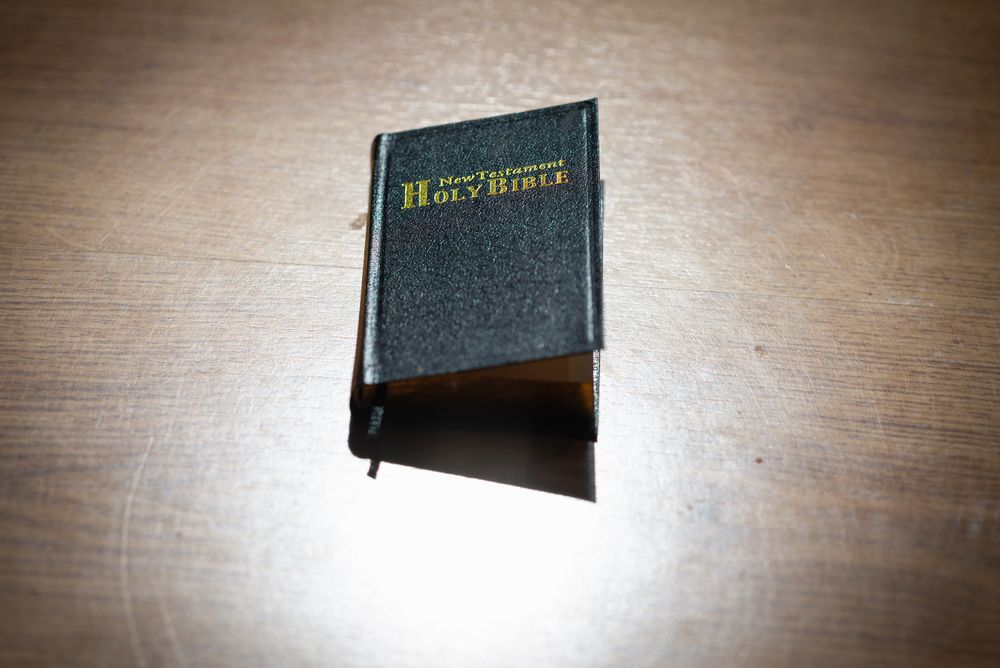 Cairn, a nondenominational Christian university outside of Philadelphia, closed down its social work program in part because the council was, in the administration's view, pushing “a set of critical theory and intersectionality assumptions and values inconsistent with our biblical view of humanity, human nature, and the world,” the Associated Press reported.

The Council on Social Work Education had issued a letter in May claiming that Cairn University President Todd Williams was exaggerating his concerns about new Education Policy and Accreditation Standards.

“Williams’ letter stated that ‘previous CSWE guidelines have permitted institutions to interpret the guidelines in a way that aligns with their university mission’ and implied that the draft 2022 standards remove this permission for interpretation,” read the group’s letter. “This is a false statement, and it is worth mentioning here that CSWE is aware of efforts in some states to limit the ways that some institutions educate students about racism, diversity, and equity.”

“Programs have never had the flexibility to ‘interpret’ standards to align with university mission,” the letter continued. “In the current draft 2022 EPAS, programs are no longer required to articulate how the university and program missions align. That said, such alignment is also not prohibited. In addition, programs may add competencies to their program beyond EPAS requirements, and some programs at religiously affiliated institutions add an additional competency related to spirituality.”

The school's mission statement reads, "Cairn University exists to educate students to serve Christ in the church, society, and the world as biblically minded, well-educated, and professionally competent men and women of character."

The draft standards do contain lengthy segments about gender identity, as well as anti-racism, diversity, equity, and inclusion.

“Social workers understand how racism and oppression characterize and shape the human experience and are critical to the development of identity, behaviors, and practice at the individual, family, group, organizational, community, research, and policy levels,” reads Competency 2 in the most recent draft. “Additionally, social workers understand the pervasive impact of white supremacy/superiority (and its ensuing privilege) and utilize the knowledge, awareness, and skills necessary to engage in anti-racist practice.”

Campus Reform reached out to Cairn University and the Council on Social Work Education; this article will be updated accordingly.