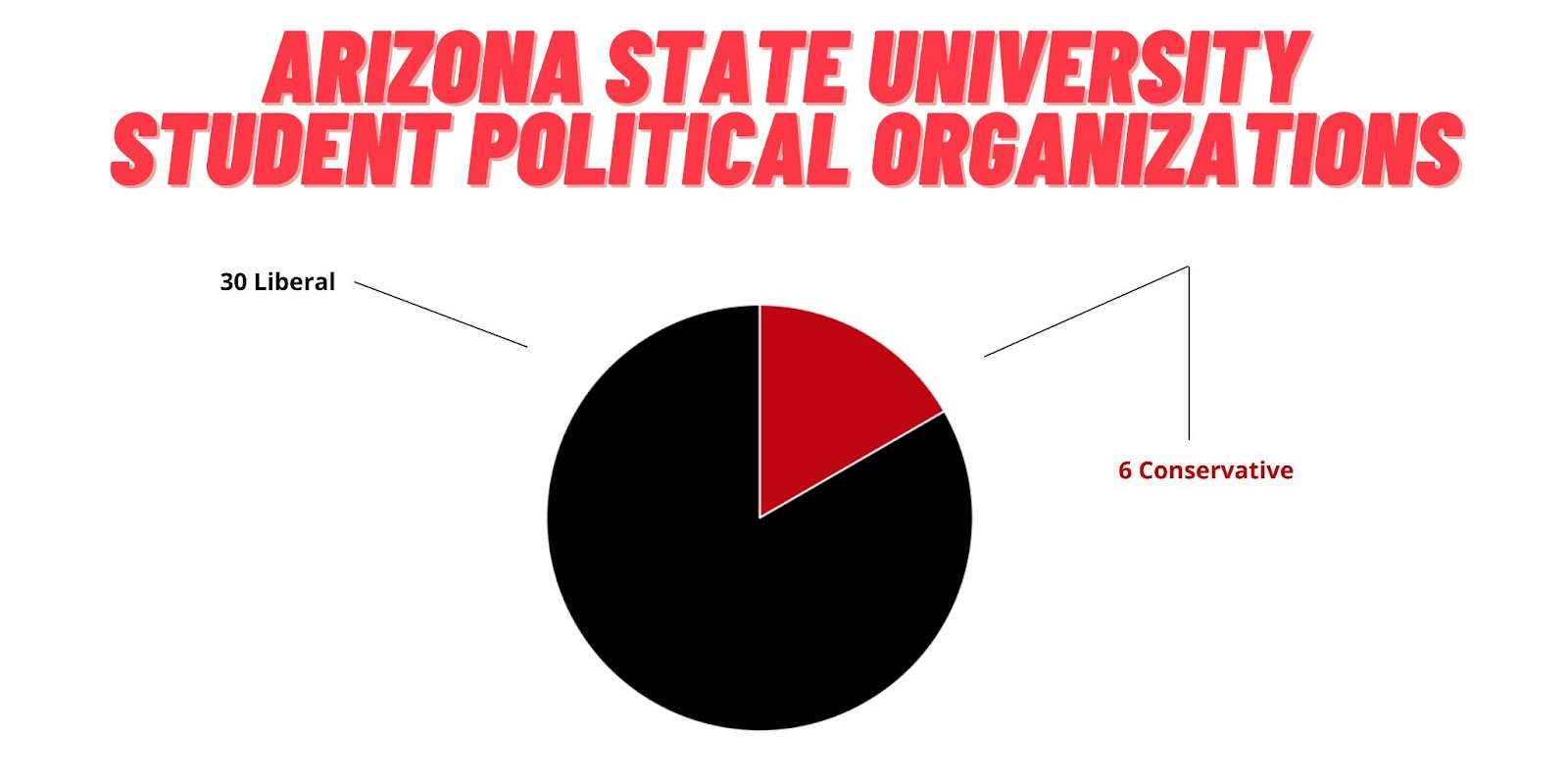 March for Our Lives ASU

NLGJA: The Association of LGBTQ Journalists

Sex Education for a Change

The Justice Society of Activism 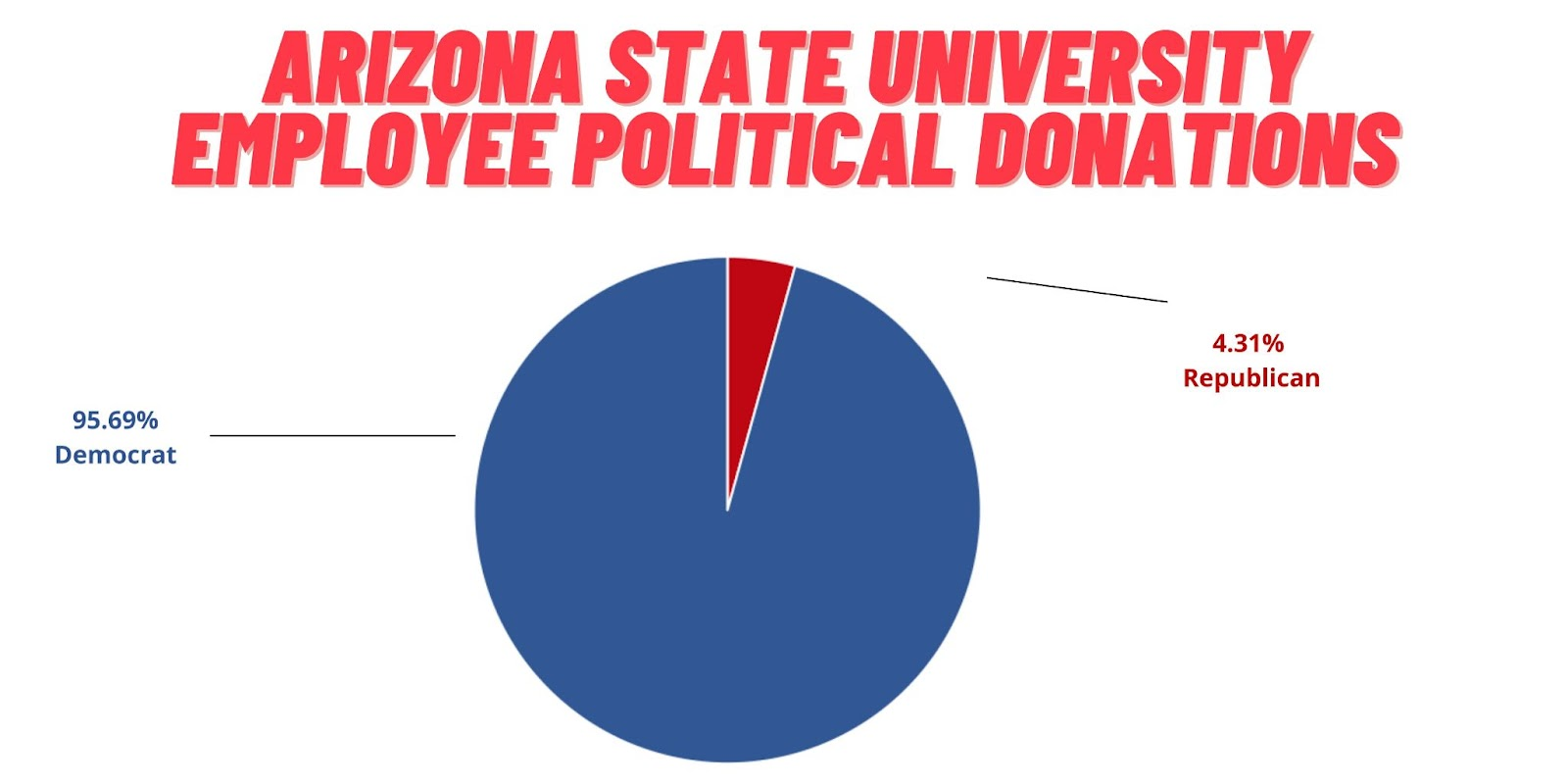 Arizona State University has been given a green light speech code. According to FIRE, this is due to “FIRE is not currently aware of any serious threats to students’ free speech rights in the written policies on that campus.” 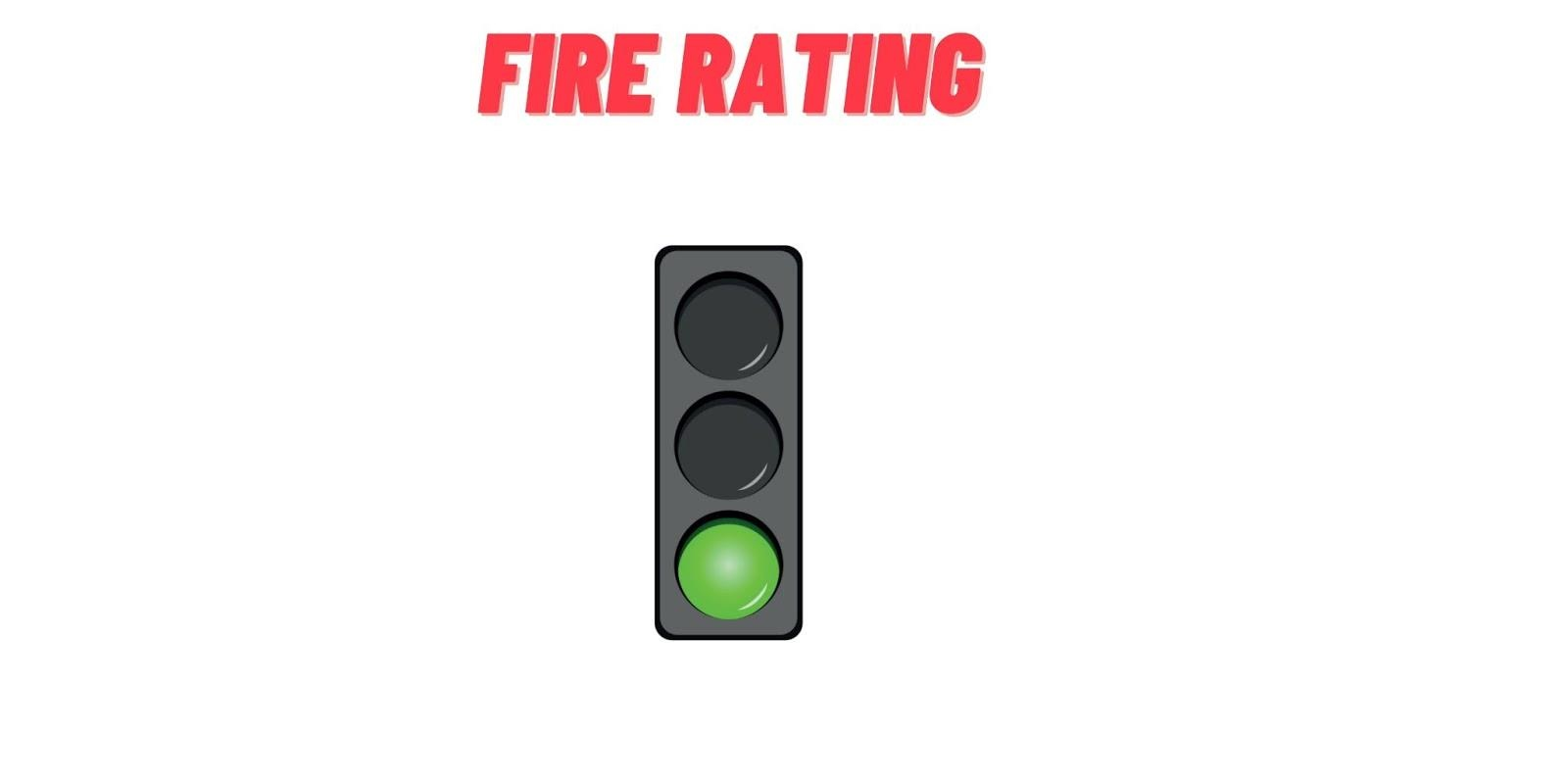 Arizona State University is NOT requiring a COVID-19 vaccine mandate for students.

An Arizona State University communications class offered students an assignment to do “the inner work of anti-racism” by studying “anti-racism” lectures and podcasts, according to a relative of the student.

The senate body of the Arizona State University Undergraduate Student Government passed a resolution to defund the campus police force by a vote of 13-4-1.

In the wake of protests across the country and the tragic death of George Floyd, the student government at Arizona State University. 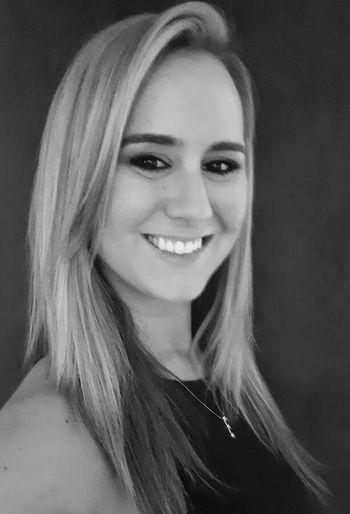 Stephanie Sheaks is an Arizona Campus Correspondent, reporting liberal bias and abuse on college campuses. She is a Northern Arizona University graduate, continuing her Political Science education at Scottsdale Community College. Stephanie has been pursuing her journalism career working as a content writer for Conservative Daily Post and 4b, focusing primarily on Constitutional rights and pro-life issues. Between writing articles, she f...