Loyola University Chicago is a private university. Around 12,000 undergraduate students are enrolled at the university.

Loyola University is a private university within the Illinois State University System. Around 12,000 undergraduate students are enrolled at the university. 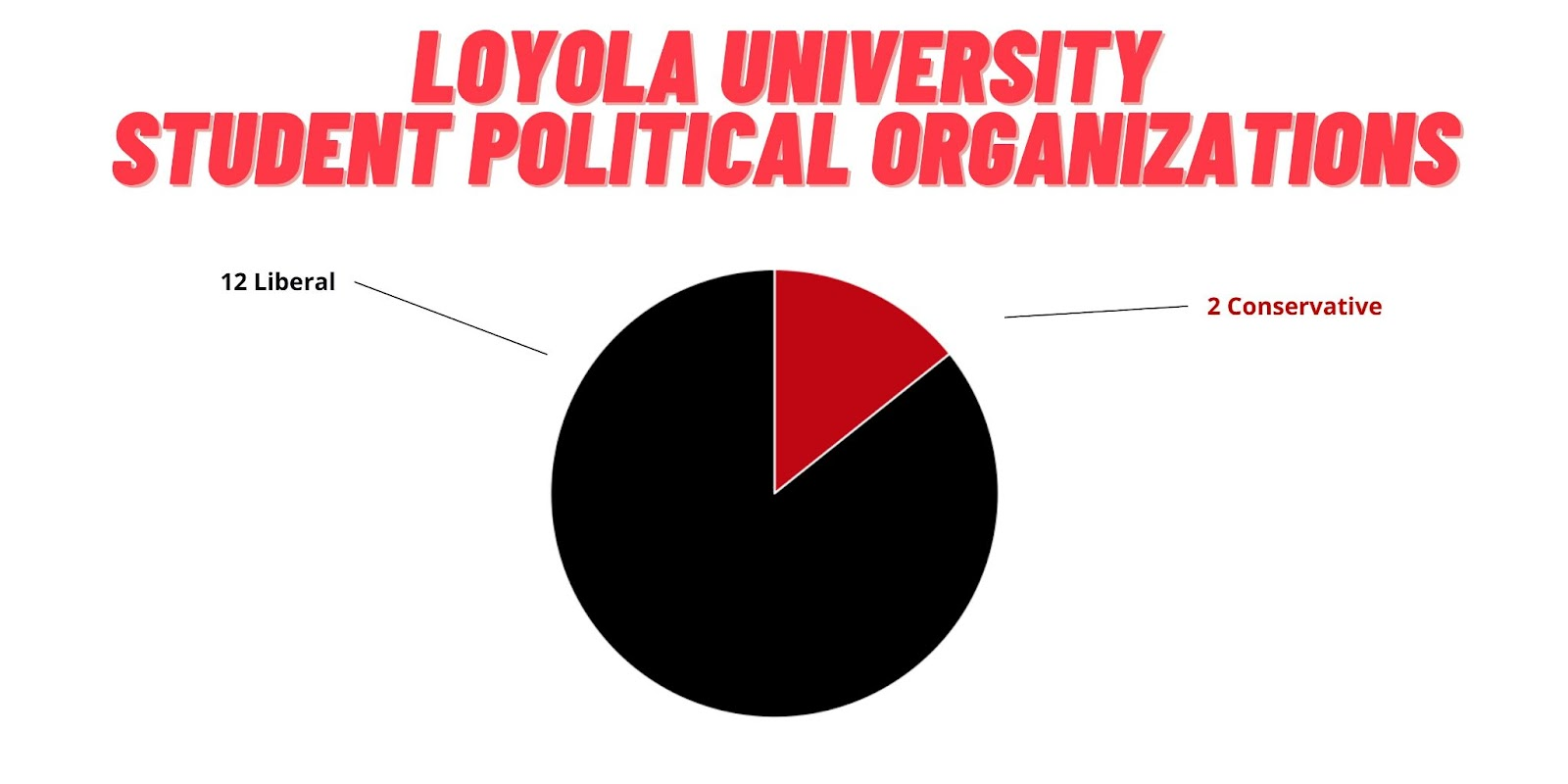 The Loyola Alliance of Socialists 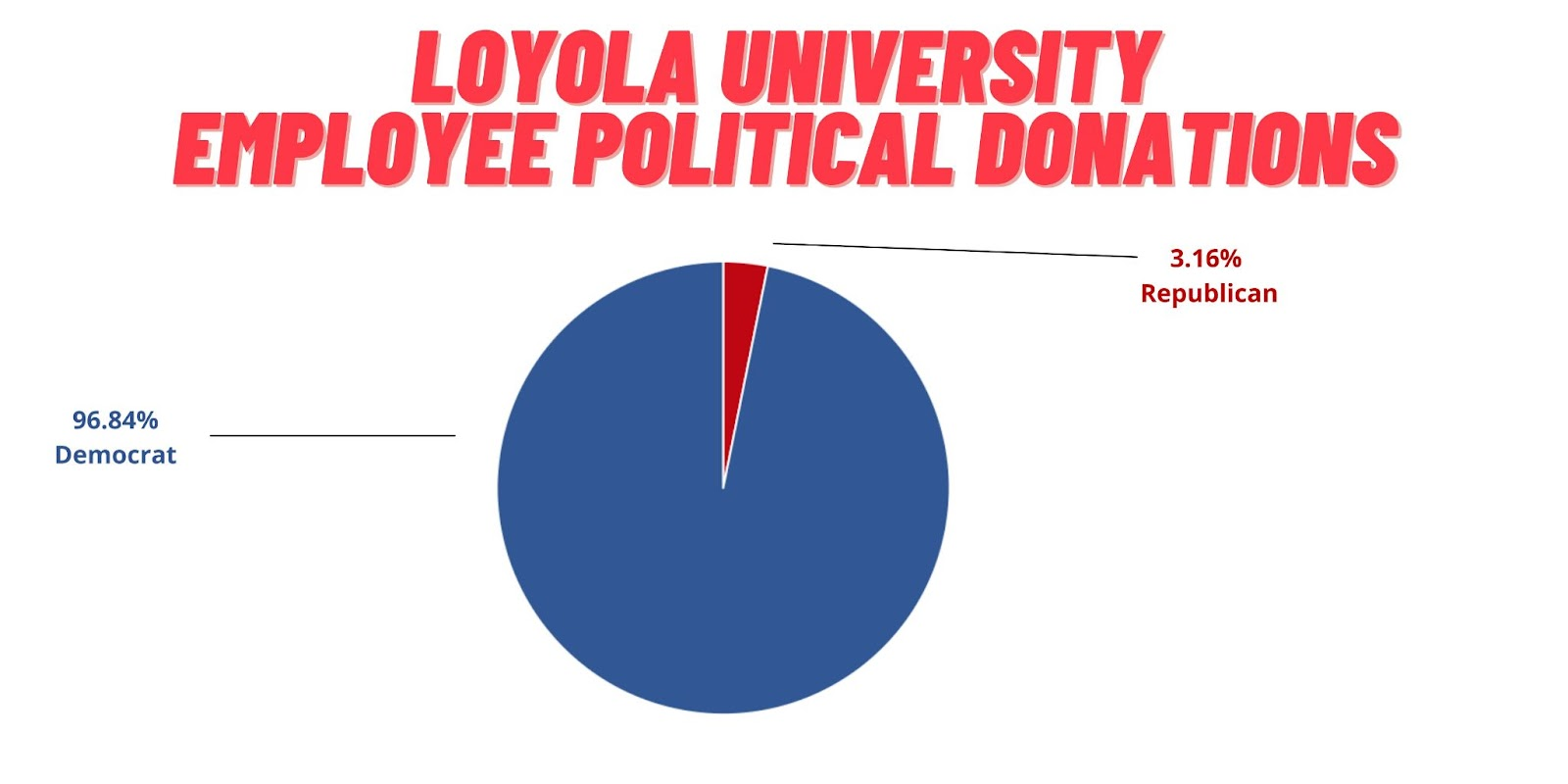 Loyola University Chicago is requiring a COVID-19 vaccine mandate for students. Faculty and staff do not have to be vaccinated.

Loyola asks 'each academic unit' to teach 'identity and privilege'

Chicago is experiencing its largest crime wave in six decades. A student at Loyola University in Chicago organized a Black Lives Matter protest, where students called for the school to cut ties with the Chicago Police Department.

The Jesuit affiliated Loyola University New Orleans is offering free credits for the completion of a “race, equity and inclusion” course as part of a “J-term.” The typical per-credit cost at the university is $1,172.