University of California Davis is a public university within the California State University System. Around 31,000 undergraduate students are enrolled at the university. 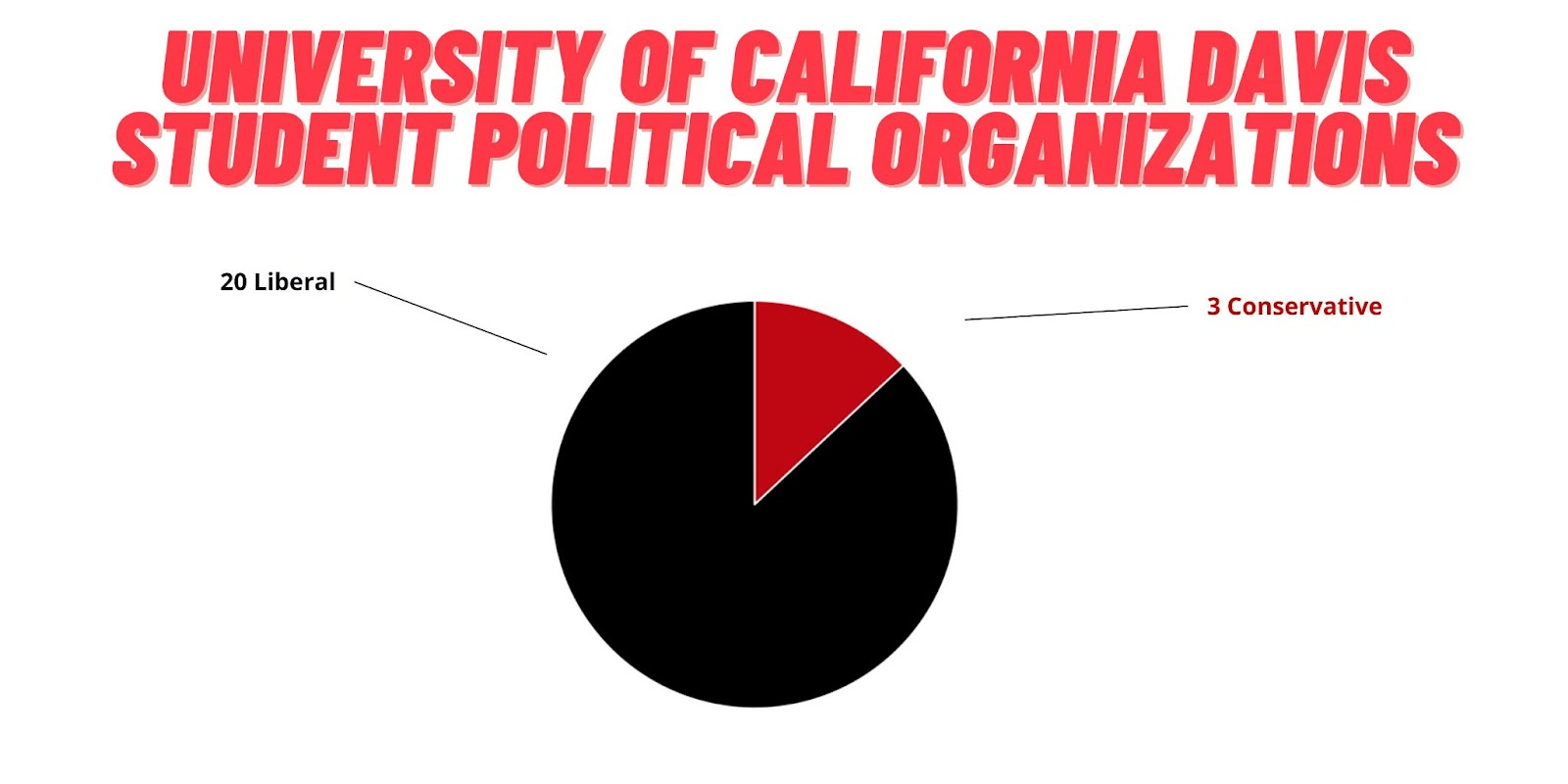 Her Campus at UC Davis

The Justice Initiative at UC Davis 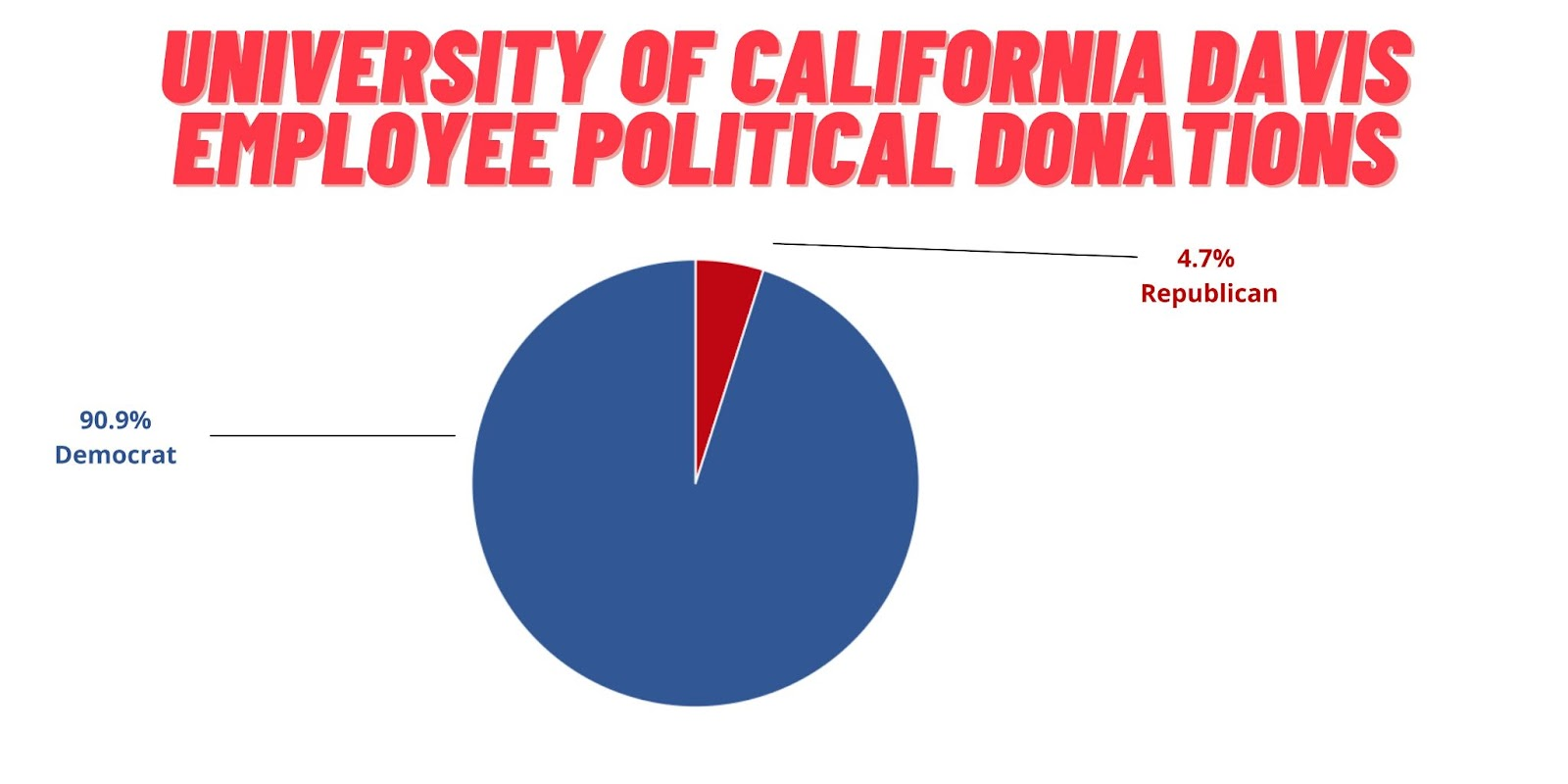 University of California Davis has been given a yellow light speech code. According to FIRE, this is due to “at least one university ambiguous policy that too easily encourages administrative abuse and arbitrary application.” FIRE also notes that a yellow light policy at a public institution is unconstitutional. 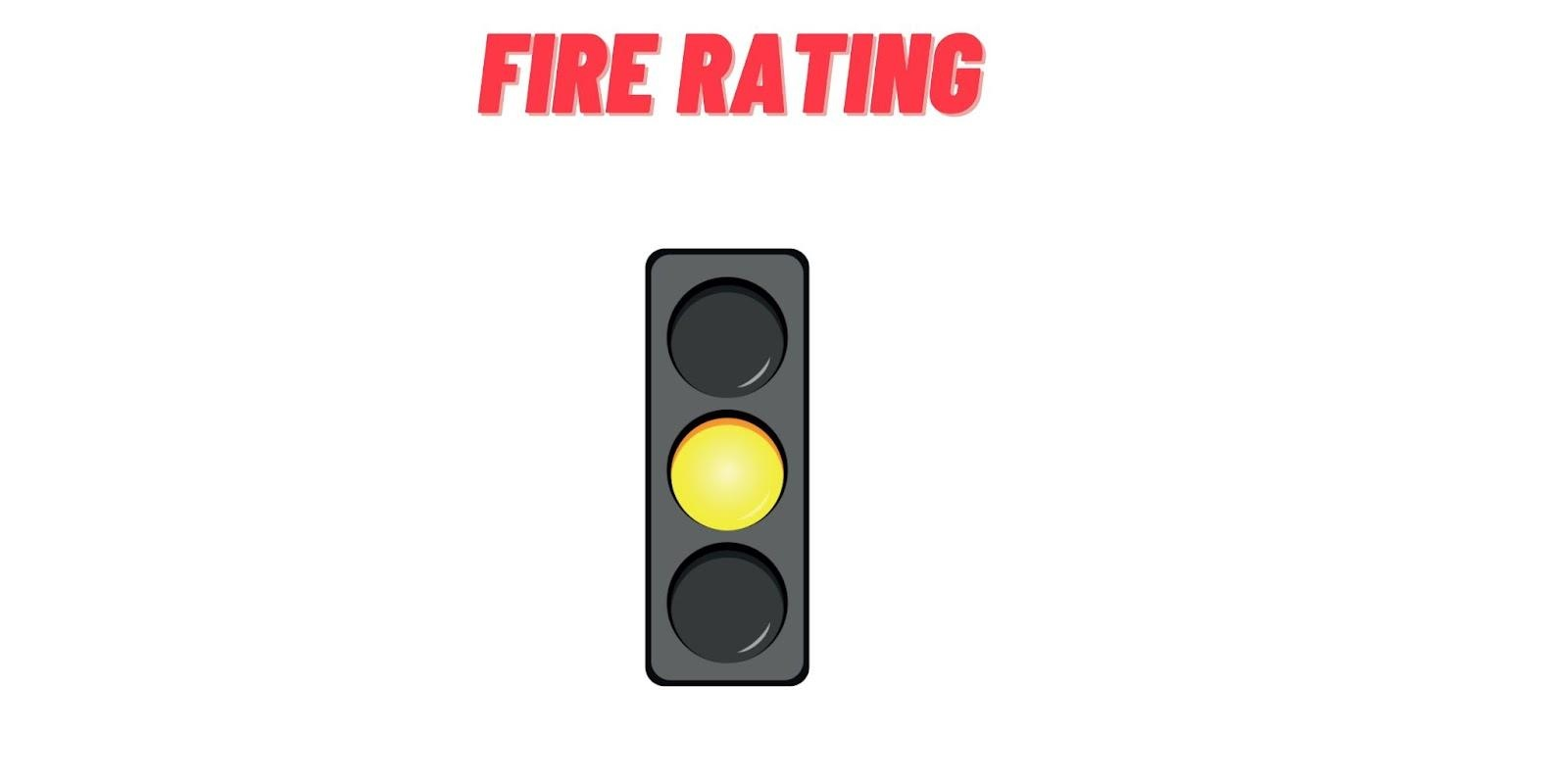 University of California Davis is requiring a COVID-19 vaccine mandate for students.

Stories by Campus Reform about University of California Davis:

In a presentation promoted by a coalition committed to abolishing the police on campus, a University of California Davis professor pledged to participate in the “May 3 Day of Refusal to Demand Cops Off Campus” and called for the abolition of police.

After administrators at the University of California-Davis considered pausing their teacher’s education master’s degree for the purpose of revamping the curriculum with a social justice lens, the university faced backlash from local teachers. 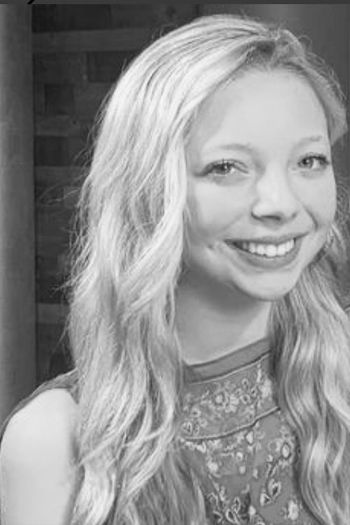