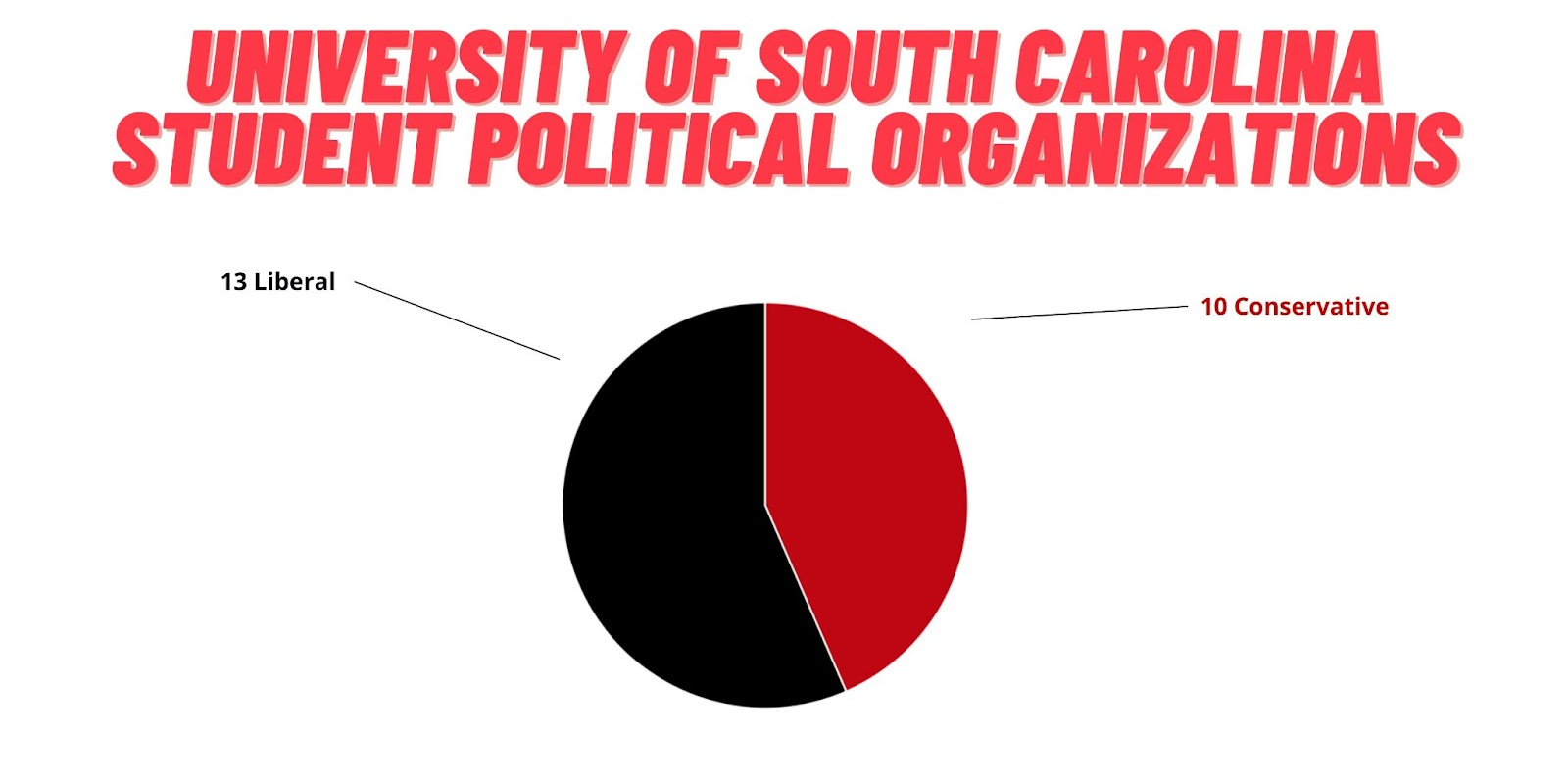 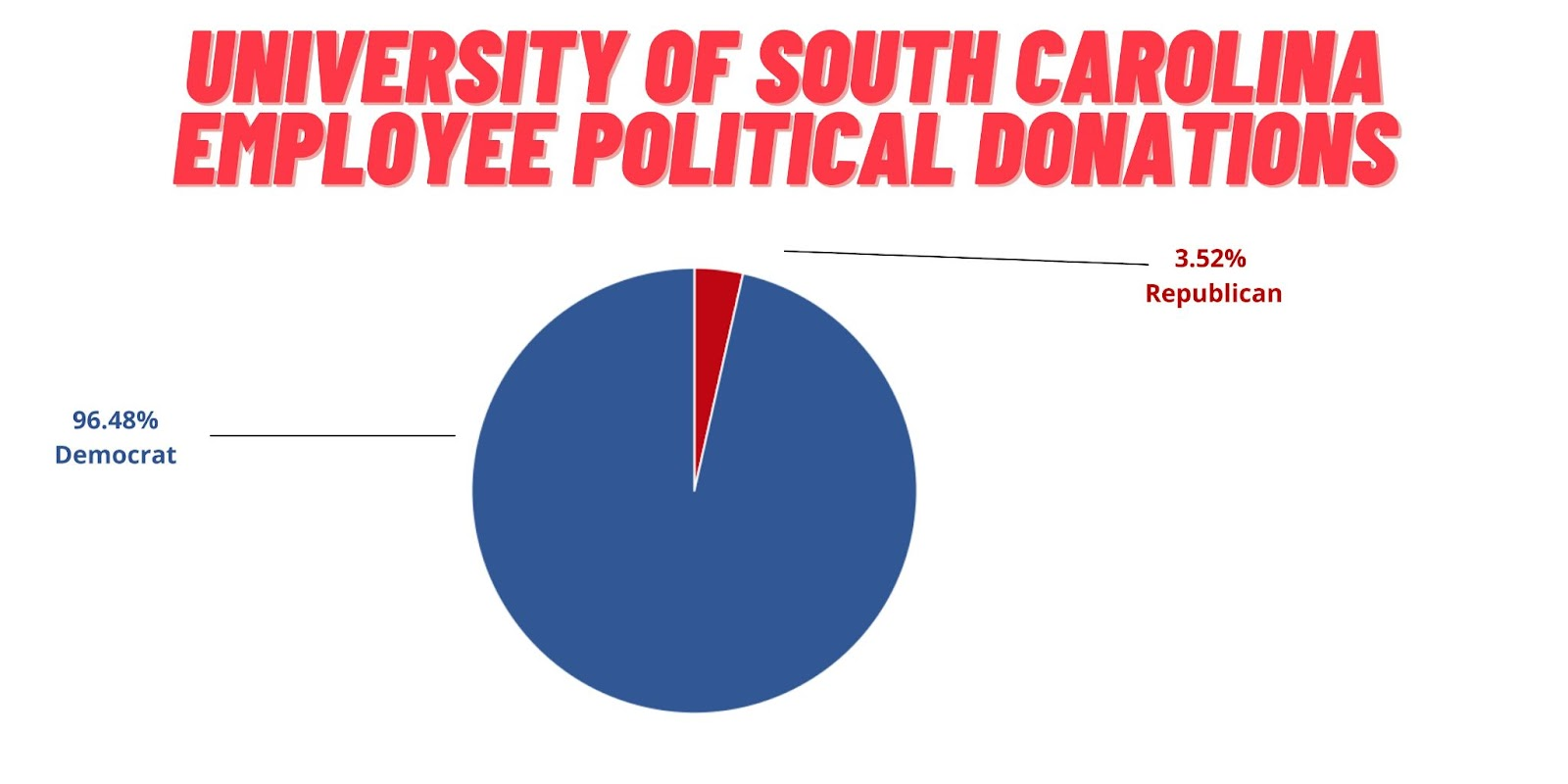 University of South Carolina has been given a yellow light speech code. According to FIRE, this is due to “at least one university ambiguous policy that too easily encourages administrative abuse and arbitrary application.” FIRE also notes that a yellow light policy at a public institution is unconstitutional. 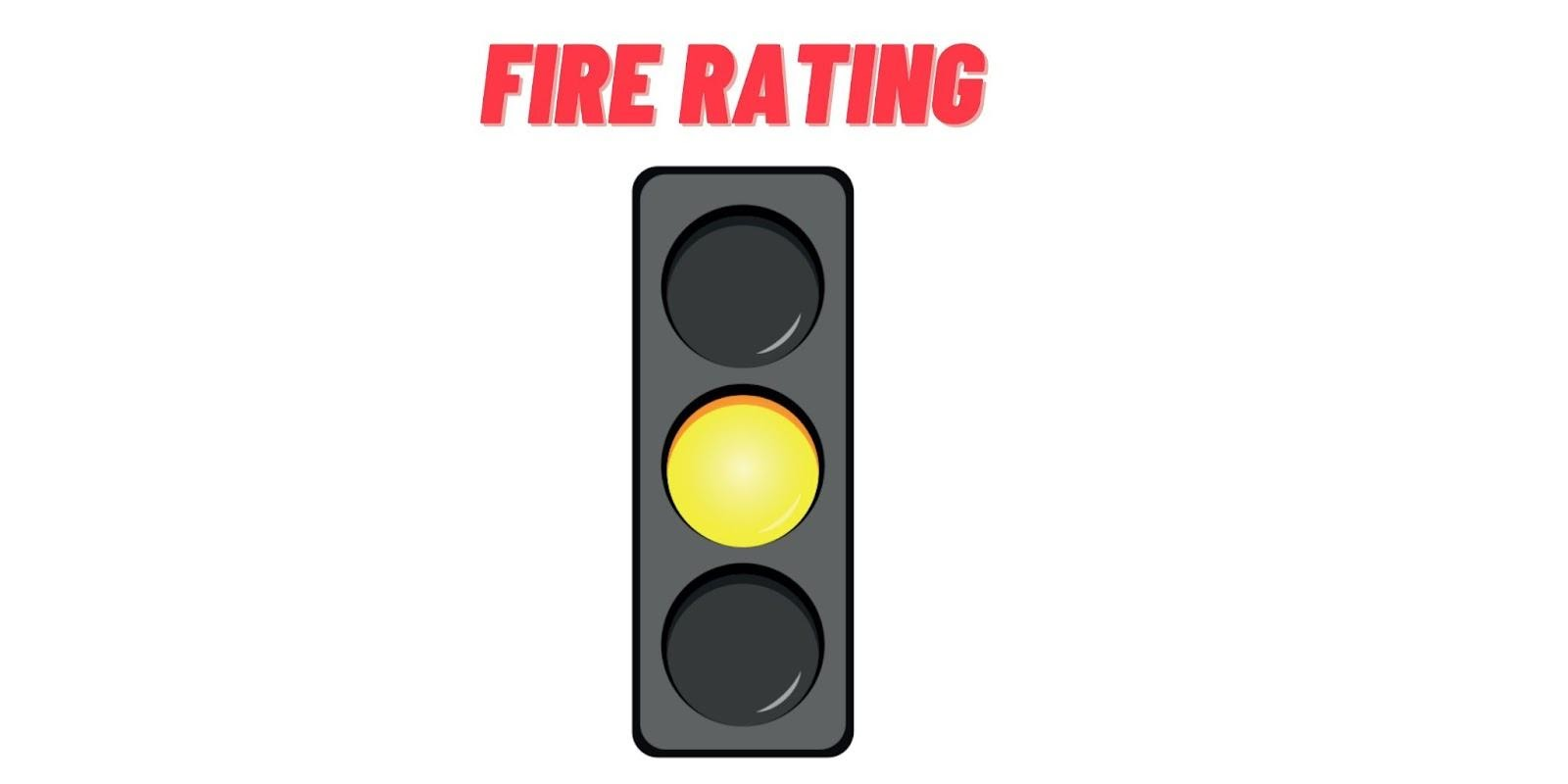 The University of South Carolina is NOT requiring a COVID-19 vaccine mandate for students.

Stories by Campus Reform about University of South Carolina:

U. of South Carolina students to stage walkout Monday morning

Google Doc screenshots leaked on Twitter reveal that protests regarding slavery and transgender rights among other topics will begin at University of South Carolina on Monday.

Students affiliated with Young Americans for Liberty were barred from meeting on University of South Carolina’s campus. 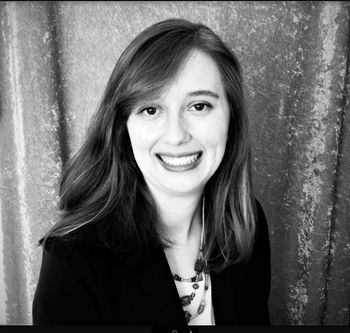