George Washington University is a private university within the District of Columbia University System. Around 12,000 undergraduate students are enrolled at the university.

George Washington University is a private university within the District of Columbia University System. Around 12,000 undergraduate students are enrolled at the university. 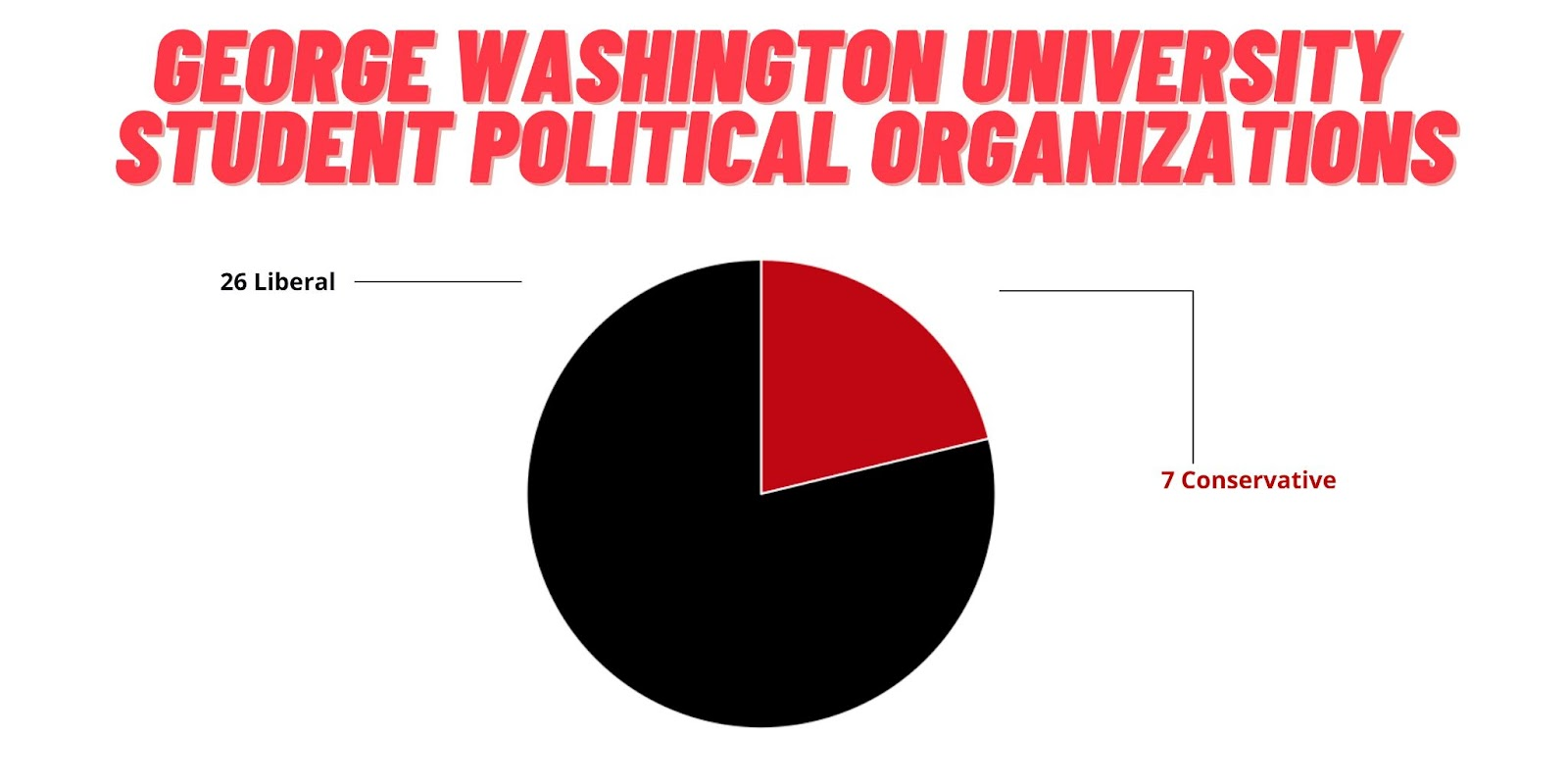 March for Our Lives GW

Transgender and Non-Binary Students of GWU 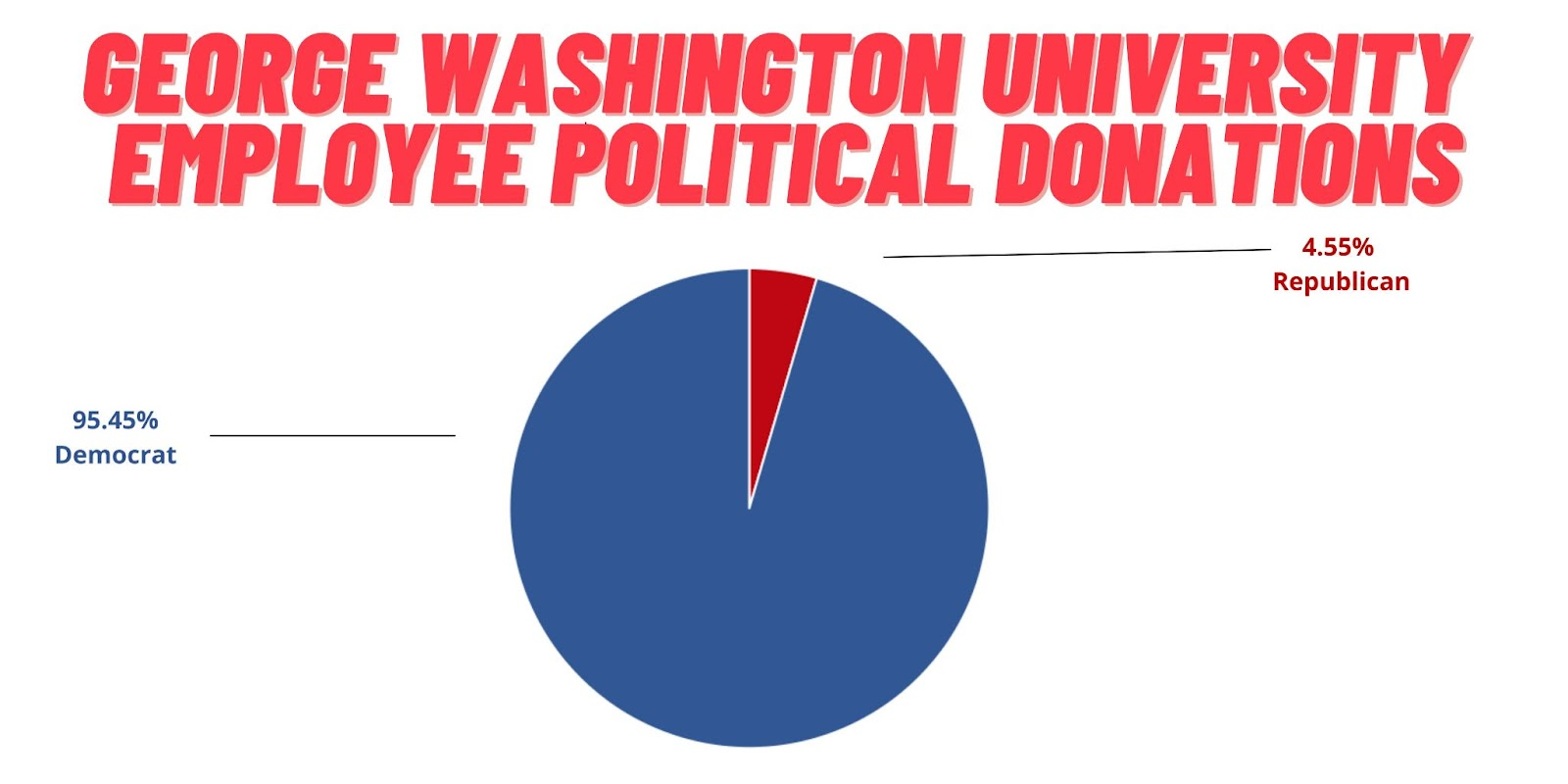 George Washington University has been given a yellow light speech code. According to FIRE, this is due to “at least one university ambiguous policy that too easily encourages administrative abuse and arbitrary application.” FIRE also notes that a yellow light policy at a public institution is unconstitutional. 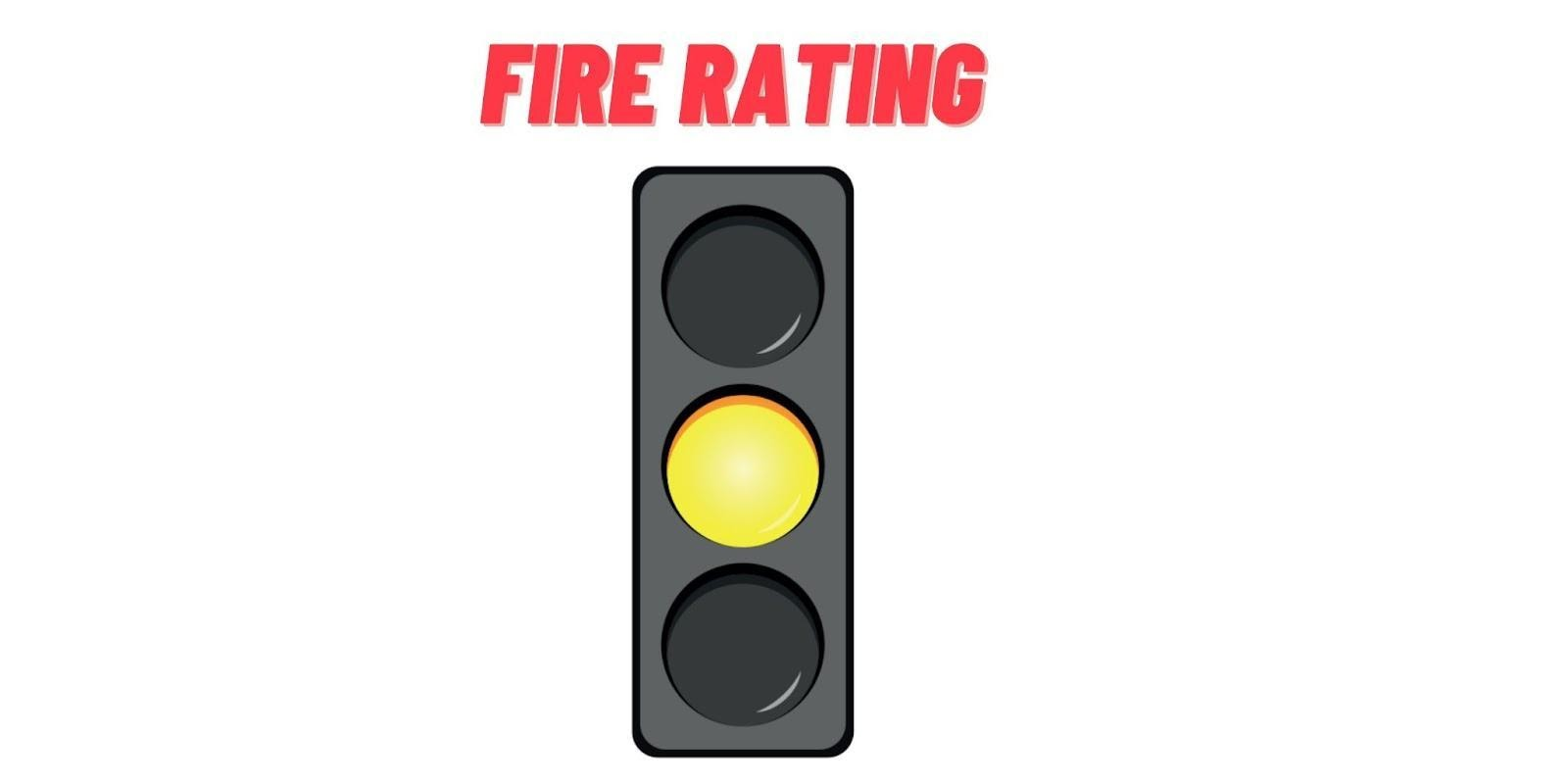 A number of crimes have taken place in Washington, D.C. in recent weeks as rioters ravaged the nation's capital. George Washington University, located in the city, has also had its fair share of violent protests, including the vandalism of a bust of the country's first president, George Washington. 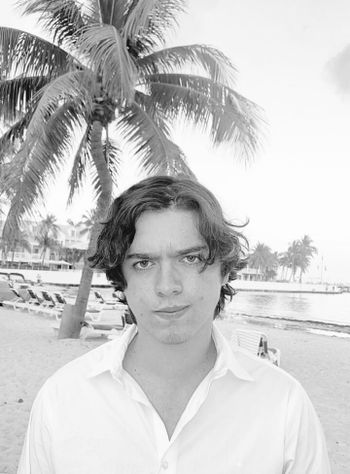