Gordon College wants the Supreme Court to reverse a lower court's ruling in lawsuit from a former professor.

The professor has argued that her differing religious opinions from the college played a role in the decision to deny her a promotion.

On Monday, Gordon College filed a petition for a writ of certiorari with the Supreme Court over a case involving the institution's prerogative to set faith-based requirements for its students and faculty.

The colleges is requesting a reversal of a Massachusetts Supreme Judicial Court ruling, which sided with a former professor's suit that her promotion application was denied due a deficit of her personal faith.

Jake Warner, legal counsel for Alliance Defending Freedom, which is representing  Gordon College, characterized the decision to Campus Reform as the court having “ruled that the government can interfere with the religious decisions of Gordon College."

Margaret DeWeese-Boyd, who was a tenured associate professor of social work at the college, sued Gordon after her 2016 application for promotion was denied. Gordon claimed her performance fell short of its standards for faculty scholarship and institutional service. DeWeese-Boyd claimed in her suit her faith no longer aligning with Gordon's core tenets was the actual reason for her unsuccessful promotion bid.

The Christian college requires both faculty and students to sign a statement of faith as well as abide by biblical standards of living. “Professors are required to integrate the Christian faith into teachings. Gordon College considers their professors ministers because they act as spiritual mentors and advisors,” Warner stated.

The Massachusetts Supreme Judicial Court determined that while the college can require professors to be Christian scholars and teachers, it was not fundamental for her to serve in a religious role, thus ruling in her favor.

When asked about the ruling, Warner said, “Under the first amendment, the government should not have the power to dictate who at religious colleges communicates the faith to the next generation.”

Warner said, “We are asking the Supreme Court to hear the case," Warner stated. "We want the Supreme Court to reverse the decision of the Massachusetts Supreme Judicial Court that holds that religious colleges get to choose who communicates the faith. The government has no business dictating the religious decisions of a religious institution.” 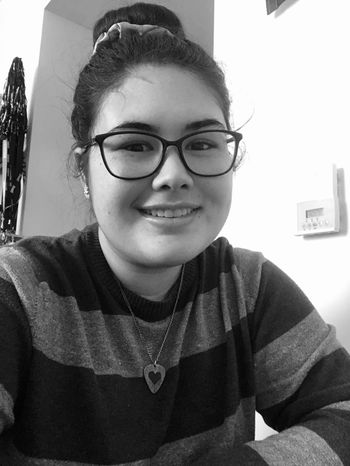