Baylor University is a private university. Around 14,000 undergraduate students are enrolled at the university.

Baylor University is a private university. Around 14,000 undergraduate students are enrolled at the university. 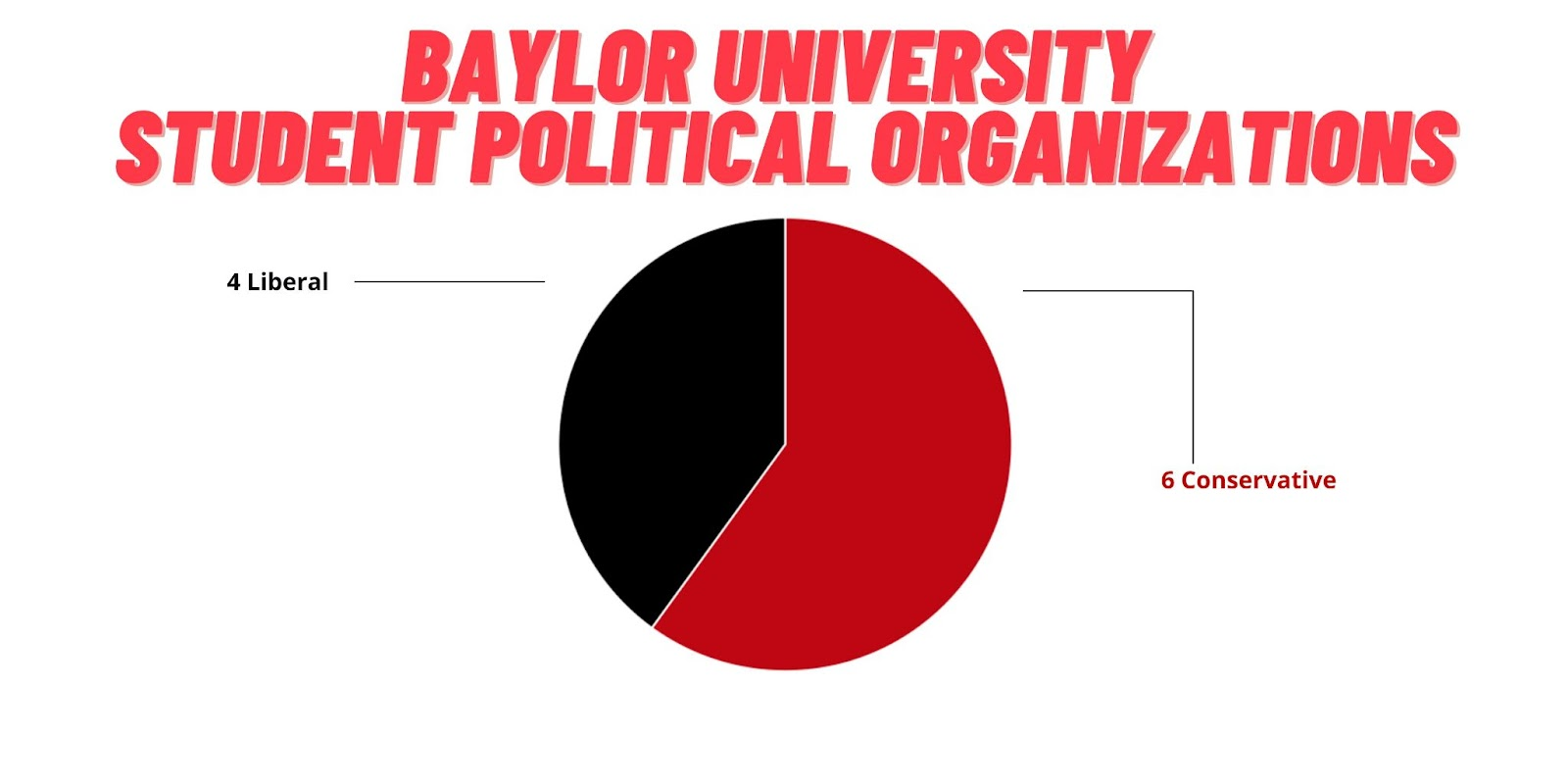 Young Conservatives of Texas at Baylor 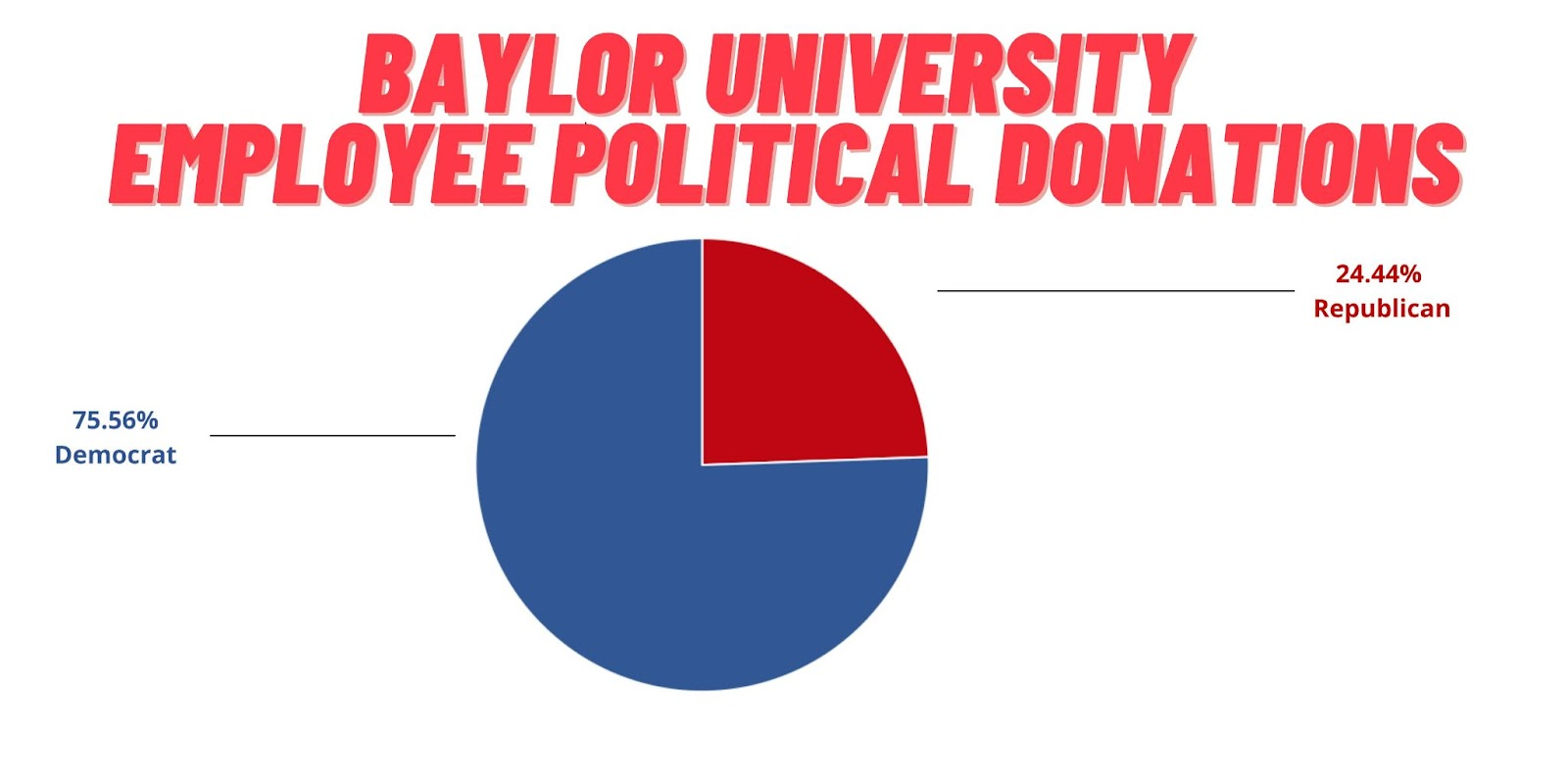 Baylor University has been given a warning speech code. According to FIRE, this is due to “a private university clearly and consistently states that it holds a certain set of values above a commitment to freedom of speech, FIRE warns prospective students and faculty members of this fact.” 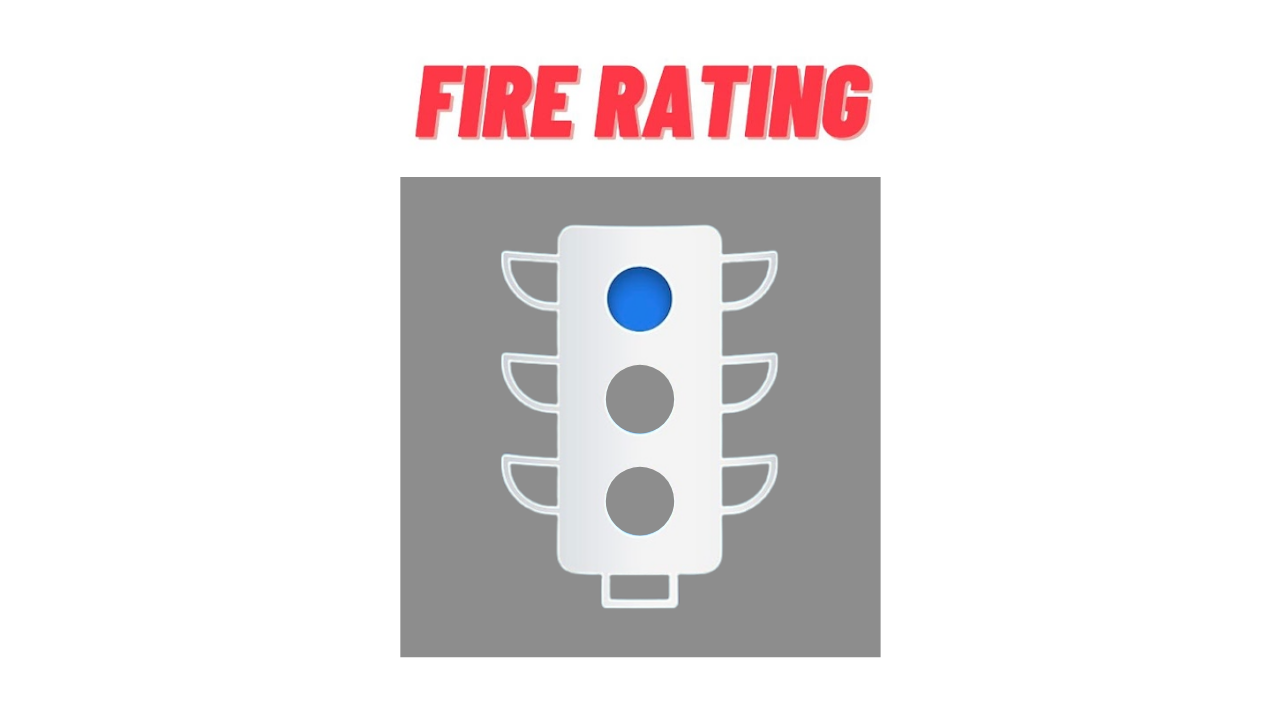 Baylor University is NOT requiring a COVID-19 vaccine mandate for students.

Professor Christina Chrenshaw was reported to the university’s Title IX office after she criticized Biden’s policy of having individuals with gender dysphoria use any bathroom they pleased.

When the Young Americans Foundation announced that they were hosting an event with Ben Shapiro, the LGBT community pressured the university into having ‘reparative conversations.’

Some students at Baylor were pushing to remove a statue of Judge R.E.B. Baylor– the founder of the university– for “racial healing.” 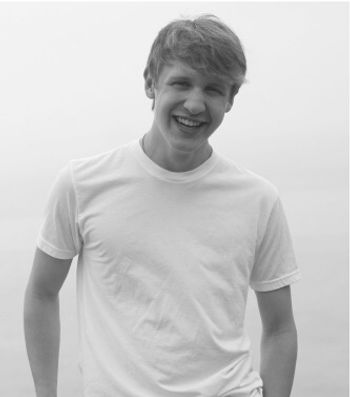