West Virginia University is a public university under the auspices of the West Virginia Higher Education Policy Commission. Around 21,000 undergraduate students are enrolled at the university.

West Virginia University is a public university under the auspices of the West Virginia Higher Education Policy Commission. Around 21,000 undergraduate students are enrolled at the university. 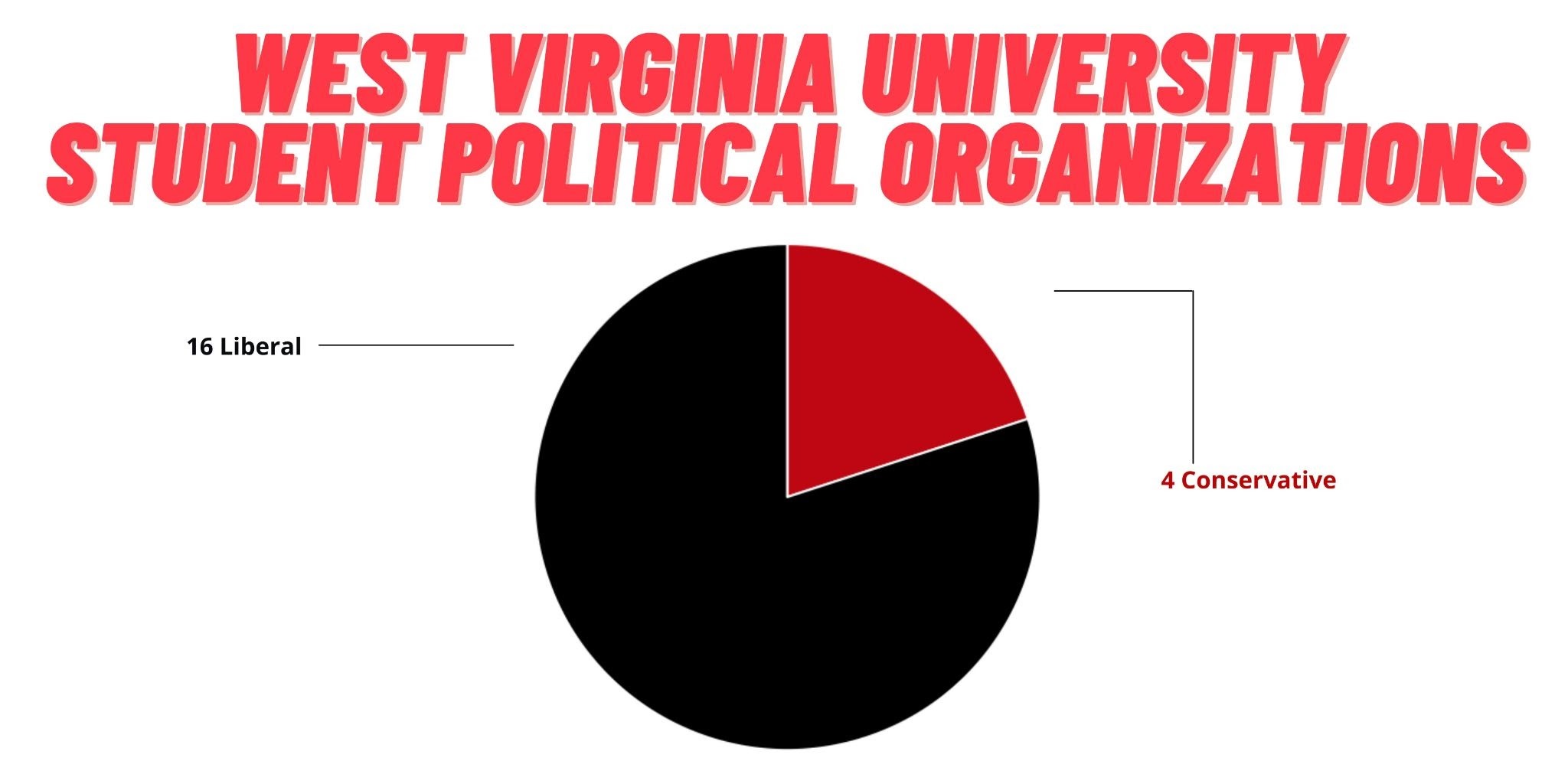 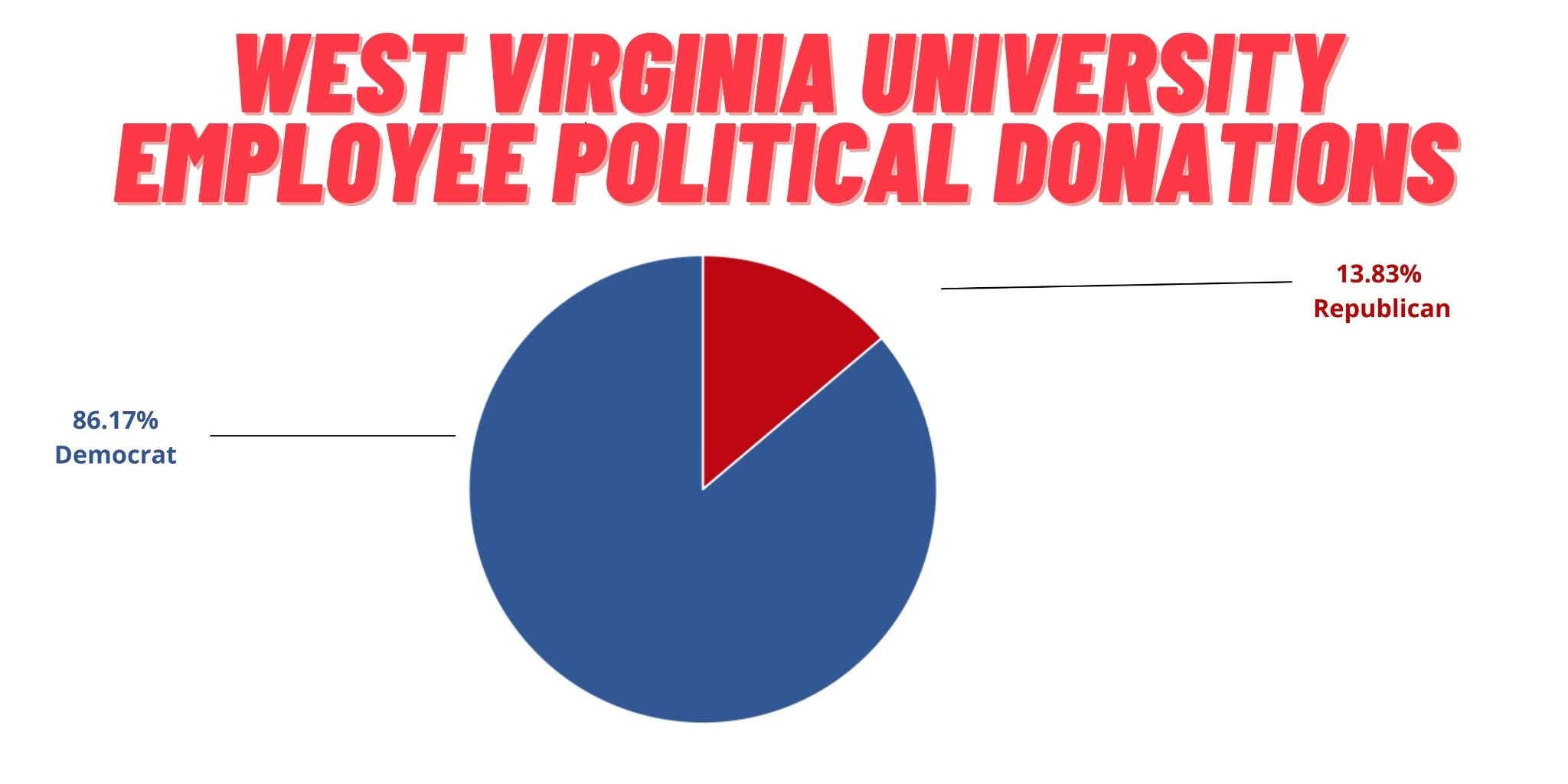 West Virginia University has been given a yellow light speech code. According to FIRE, this is due to “at least one university ambiguous policy that too easily encourages administrative abuse and arbitrary application.” FIRE also notes that a yellow light policy at a public institution is unconstitutional. 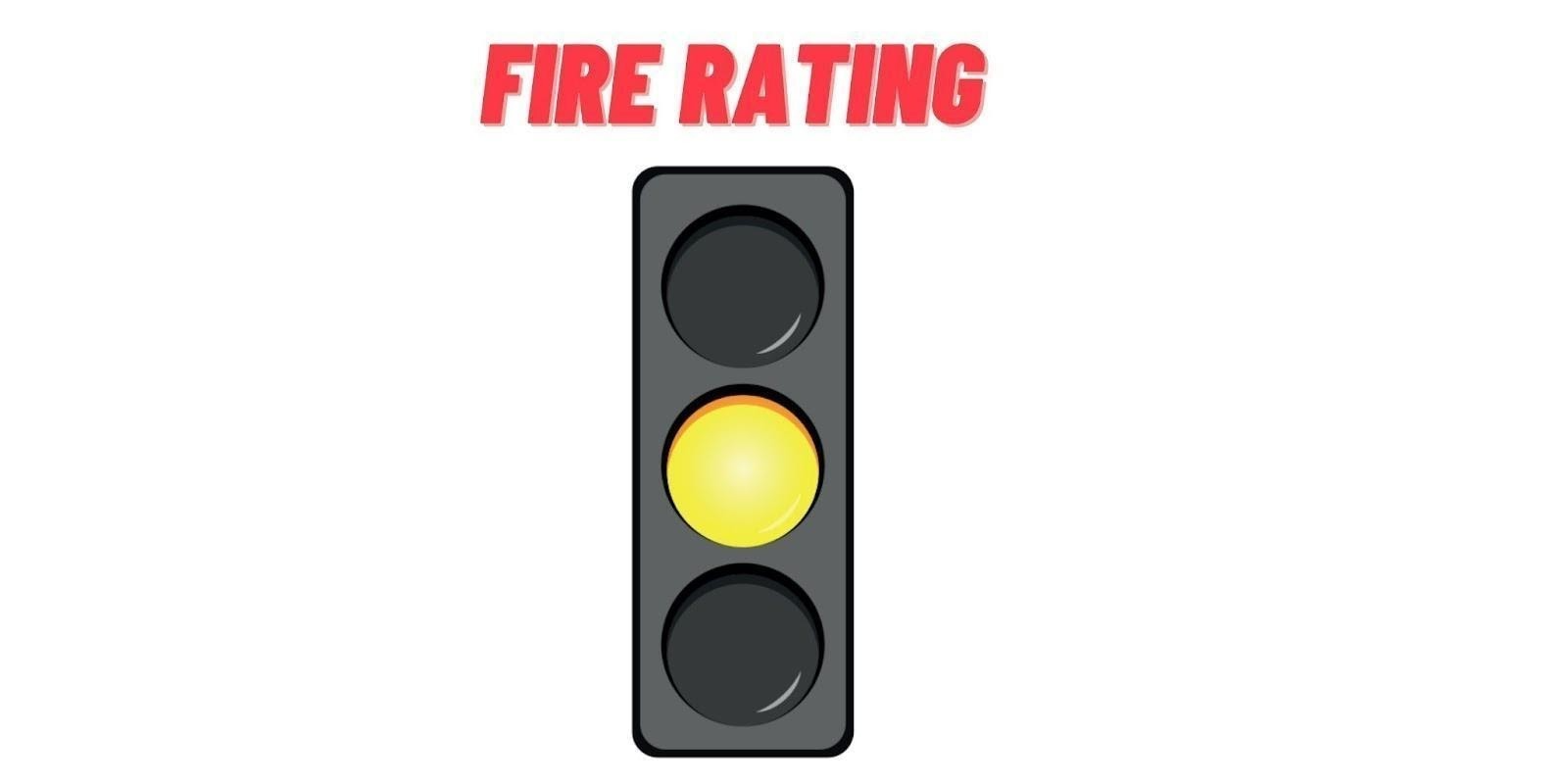 West Virginia University is NOT requiring a COVID-19 vaccine mandate for students.

WVU recently announced it will require all returning students to be tested for COVID-19. Students who do not adhere to the new guideline will be fined $250.

The Department of Justice announced that former WVU professor Qingyun Sun pleaded guilty to defrauding West Virginia University and filing a false tax return. Both his offenses were committed in conjunction with an official trip to China.

West Virginia University (WVU) celebrated the grand opening of two state-of-the-art gender neutral bathrooms Thursday, in an effort to preserve its commitment to diversity and “remain a national leader in progression and inclusion.” However, the school has failed to remain inclusive for its students who are handicapped. 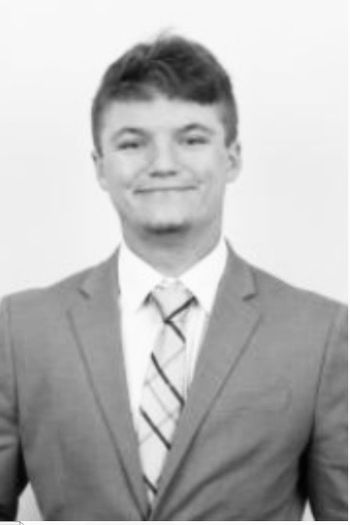 Seth Burgdolt is a West Virginia Campus Correspondent. He is attending Bethany University graduating in 2024. Seth is majoring in science and economics. He is involved in TPUSA, baseball, Phi Kappa Tau Fraternity, and the Honors College.