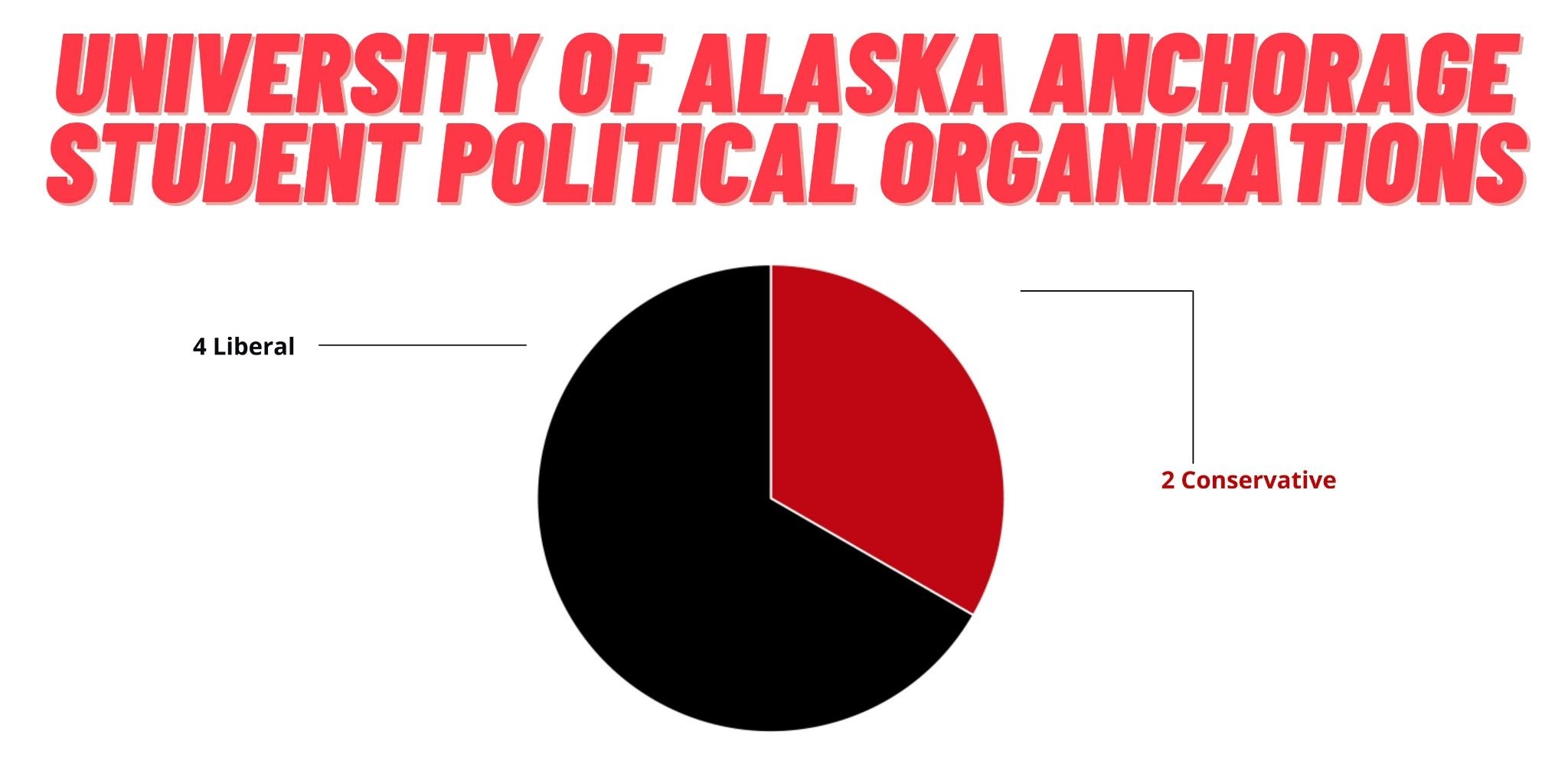 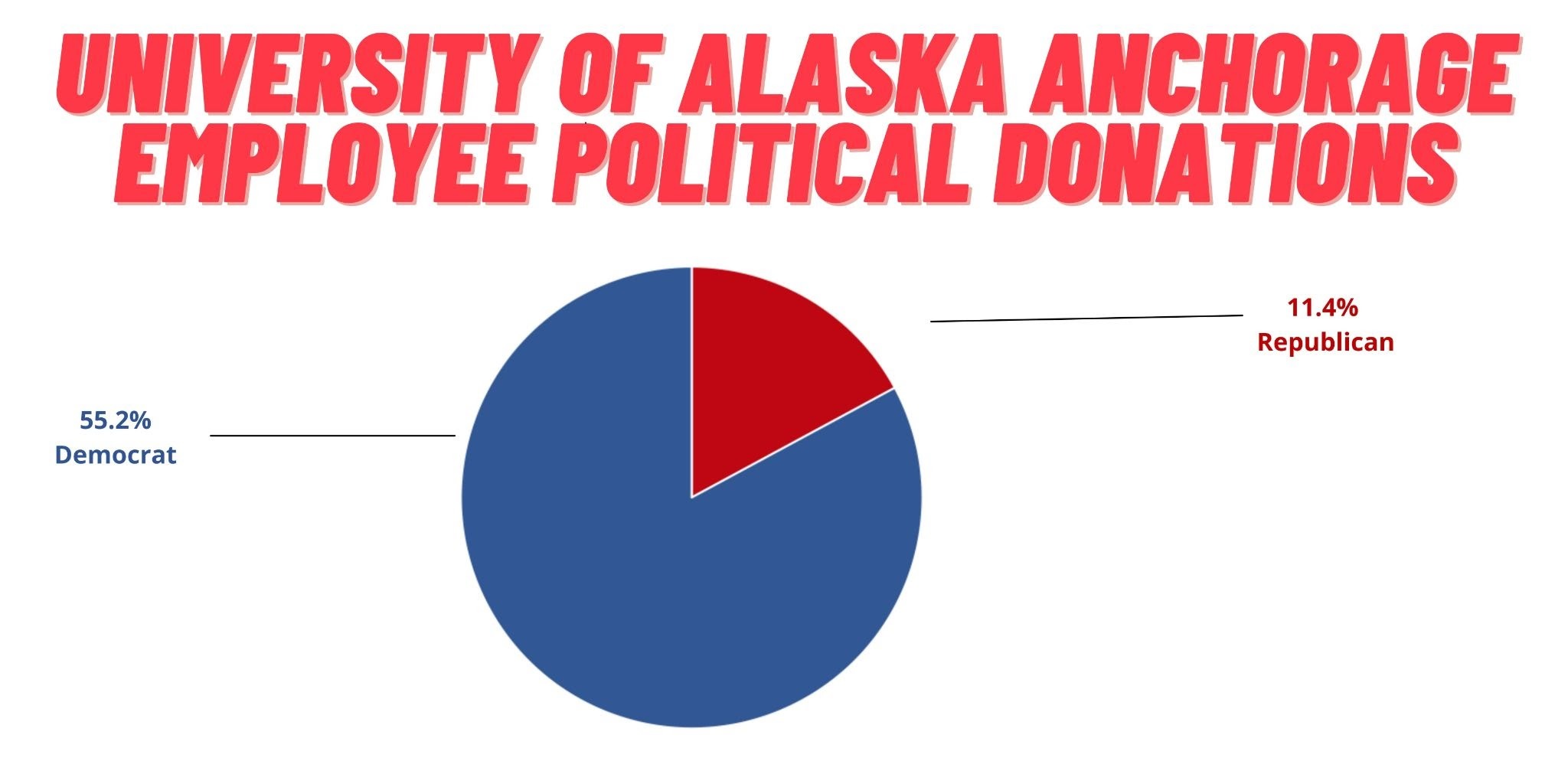 University of Alaska Anchorage is NOT requiring a COVID-19 vaccine mandate for students.

Stories by Campus Reform about University of Alaska Anchorage:

The University of Alaska Anchorage is displaying a professor’s painting that depicts Captain America holding the severed head of President Donald Trump. Professor Thomas Chung said he was initially hesitant to submit the painting for a faculty art show out of concern that it would make some students feel uncomfortable, but ultimately decided to display it in hopes of starting a conversation.

Amid budget crisis, U Alaska president will still make more than U.S. president

Alaska Republican Gov. Mike Dunleavy received backlash for unveiling “devastating” budget cuts for the University of Alaska System, but has now decided to reduce the size of the cut. Meanwhile, UA system President Jim Johnson's annual salary is still more than the salary of the president of the entire country.

Cut programs include chemistry and sociology. The University of Alaska’s Board of Regents approved the discontinuation of dozens of undergraduate degrees and certificate programs. 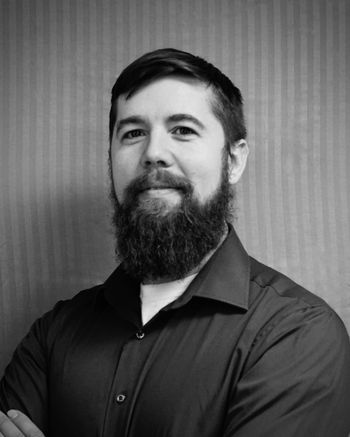