Campus Reform has compiled a list of some of the most shocking campus reactions to efforts to memorialize 9/11.

The remembrance of the September 11 attacks has unfortunately been politicized for years on America’s college campuses, from the vandalizing of memorials, to voicing complaints about American's "obsession" with remembering that day.

Campus Reform has compiled a list of some of the most shocking campus reactions to efforts to memorialize 9/11.

Baylor University apologized after placing a "sensitive content" sign near the Young Conservatives of Texas display of 2,977 flags in commemoration of those who were killed on 9/11...Read more 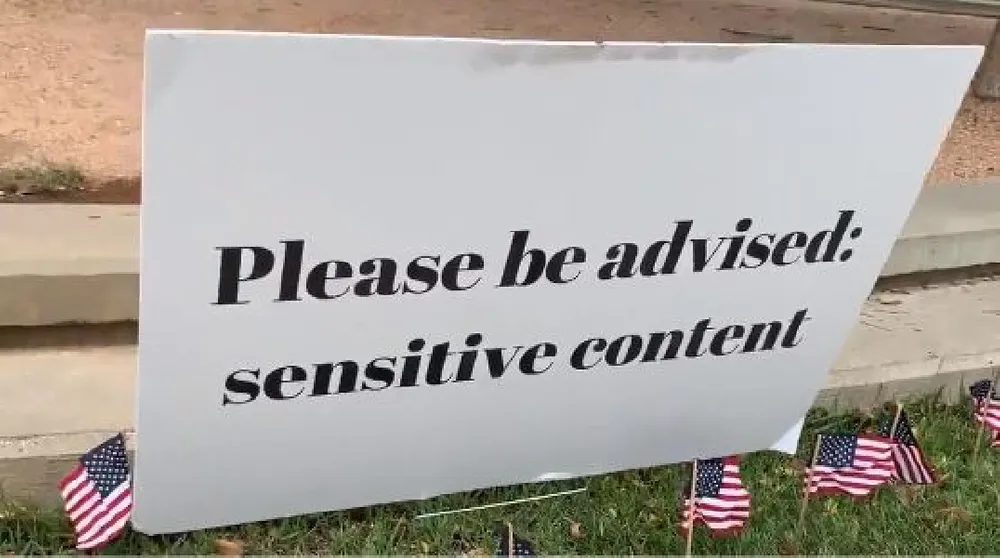 Prof doubles down on 'Happy 9/11' tweet despite university's condemnation

A Northwestern University professor's “Happy 9/11” tweet has been condemned by his own university, which called his comments “disgraceful.” The professor, however, appears to be standing by his tweet and offering no apologies....Read more

According to The New Guard, the students were participating in the Young America’s Foundation “9/11: Never Forget” project, which involves planting 2,977 American flags to remember the lives lost 15 years ago on 9/11, when they were accosted by the professor, who proceeded to rip down their posters and direct them to confine their activities to one of the “free speech areas” on campus.

The students told Campus Reform that the perpetrator was Margot Lovett, a gender studies and humanities professor who has a history of controversial actions on campus. Notably, OC Weekly reported in 2001 that she had promulgated a statement by the Black Radical Congress to her colleagues blaming “U.S. Imperialism” for the 9/11 attacks....Read more 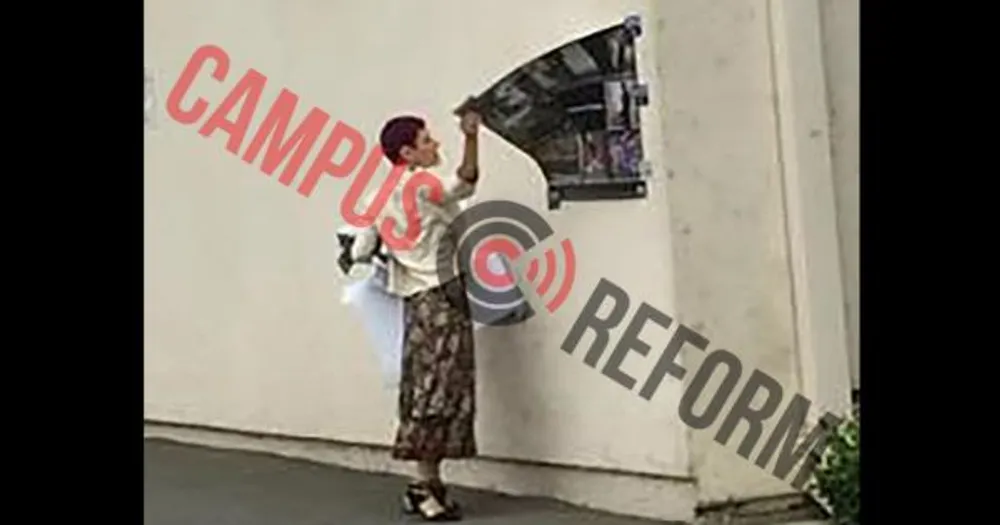 Talia Lavin, a professor of journalism at New York University, came under fire for tweeting “When did the memory of 9/11 become ‘sacred’? In what way? And to whom?” ...Read more

The editorial board of the student newspaper at Pennsylvania State University-Behrend called for America to end its "obsession" with 9/11, asking in exasperation, “Will we never forget?”...Read more

America “overdoses” on patriotism on September 11, according to an editorial authored by a University of Wyoming student...Read more

“The passing of this resolution might make a space that is unsafe for students on campus even more unsafe,” said student government Director of Diversity and Inclusion David Algadi, “Islamophobia and racism fueled through that are alive and well.”...Read more