'Campus Reform' spoke with Professor Stephen Sheehi, director of the 'Decolonizing Humanities Project' at the College of William & Mary.

The project's objectives include undoing 'hetero/cis-normativity' and 'racial privilege.'

A group of professors at the College of William & Mary has implemented the “Decolonizing Humanities Project” in order to influence their thinking, teaching, and curriculum at the United States’ second oldest college.

The project, announced as an “initiative for transformative learning and the production of knowledge within the university and beyond” recognizes that the Humanities as a whole are “structured by and complicit with the legacies of racism, sexism, patriarchy, settler-colonialism and colonialism.”

Campus Reform reached out to the program’s director, Professor Stephen Sheehi, who said the project began, “approximately five years ago”, stating its purpose as a “faculty-centered project to think self-critically about ways...we as faculty participate in and perpetuate structures of settler colonialism, racism, gender inequality, cis-heteronormativity and imperialism."

Sheehi also stated that the project's practical applications extend to faculty members' "private lives on campus" as well as their professional work.

The project's focus on decolonization, or "decoloniality," is a method to, among other objectives, “decenter hetero/cis-normativity, gender hierarchies and racial privilege," according to the university website.

Also on the project's main page are dual statements on the college's past usage of slave labor and subsequent failure to “take a stand against segregation during the Jim Crow Era,”, as well as an acknowledgement that William & Mary presently occupies land formerly held by Native American tribes.

The “Decolonizing Humanities Project” also provides several resource links including Decolonize This Place, The Decolonial Atlas, as well as an article titled “Racism, Identity Politics and the Hidden Curriculum”.

Sheehi told Campus Reform that the project bears "no relation" to William & Mary's "diversity, inclusion and equity plans" and that it is not “engaged the college administration as a collective body.”

The college's institution-wide DEI initiatives include include a commitment to “Inclusive Excellence” and a diversity framework.

Campus Reform reached out to College of William & Mary for comment; this article will be updated accordingly. 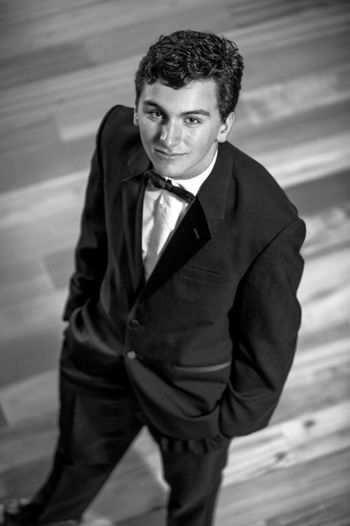