With Halloween near, diversity office promotes 'My Culture is Not a Costume' messaging

The campaign is an effort to stop students from dressing up or using 'some specific elements of one culture by a different cultural group.'

Trending
1
Stanford band mocks Christians during halftime show
By Thomas Stevenson '23
2
UChicago announces 'The Problem with Whiteness' course
By Caroline Cason  '22
3
Steven Crowder delivers fake ‘Fatness as Self-Care in the Era of Trump’ paper in drag a…
By Katelynn Richardson  '22
4
Harvard Law instructor: 'It is our civic duty to accost' the '6 justices who overturned…
By Blake Boudreaux  '25
5
Will Witt responds to students' accusations that he is a 'fascist'
By Kate Anderson
6
College drops disciplinary charges against conservative student
By Toni Airaksinen
Brendan Chafin '23 | North Carolina Campus Correspondent
Friday, October 15, 2021 9:02 PM

Students at Western Carolina University were given a card Wednesday as part of an official school-sponsored campaign to end “cultural appropriation” on Halloween.

The “My Culture is Not a Costume CAMPAIGN," co-sponsored by the North Carolina university's Office of Equal Opportunity & Diversity Programs, printed messages on the card including “think before you dress up” and “culture is not a costume.”

The card in its entirety states:

“My culture is not a costume… It’s more! Its my culture, my heritage, my identity, my religion,” and This is Halloween - Think before you dress up: At WCU we do not mimic culture, racial or ethnic groups. Trust me, it matters! Thank you for understanding.” 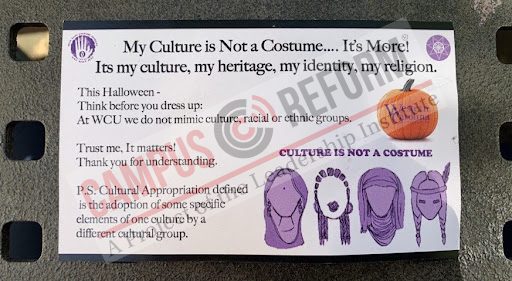 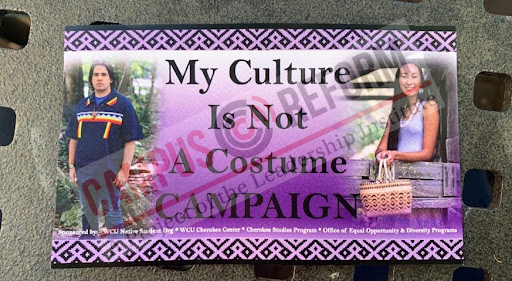 This campaign comes as a part of the university’s effort to run a series of events through the school’s Cherokee Center, Native Student Org, Cherokee Studies Program, in addition to the Office of Equal Opportunity and Diversity Programs.

[RELATED: Sorority says you should ask 5 questions about your Halloween costume to avoid 'perpetuating stereotypes']

These events include things like the “Cherokee Word for Queer Webinar” and the “Native American Heritage Festival.”

This week, the university's Instagram account featured a quote from Sky Sampson, head of the Cherokee Center.

Sampson is quoted as saying, "If I had to narrow it down to one thing, I want people to remember that Indigenous people are alive and strong." 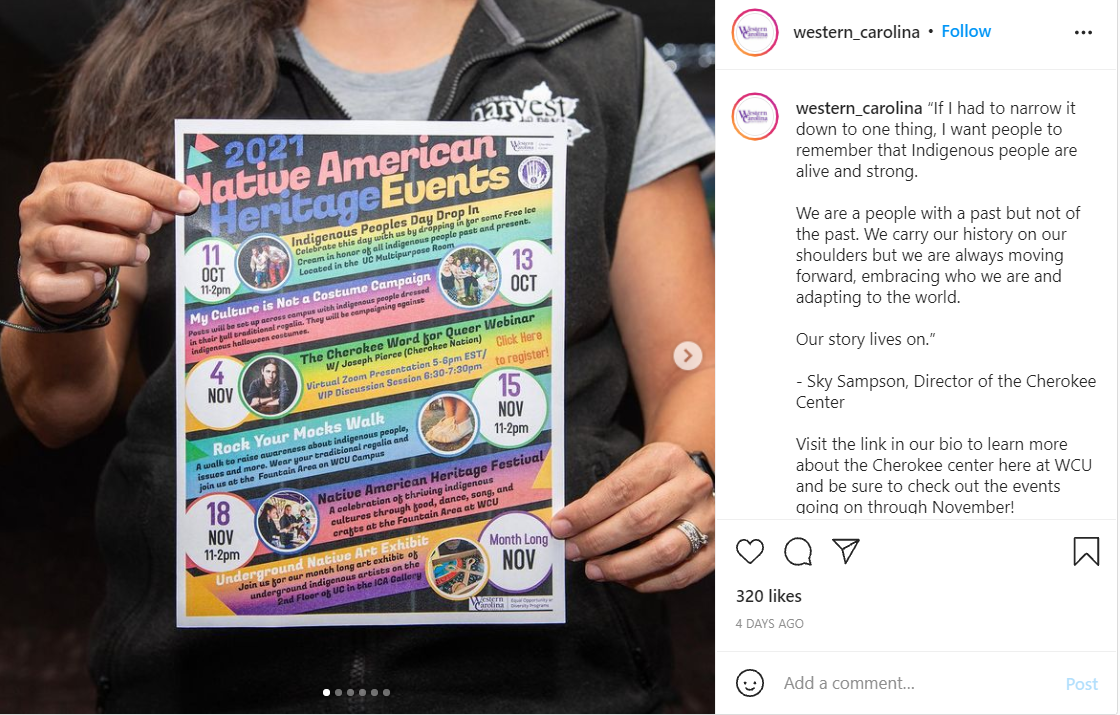 Bobby Moore, president of College Republicans at Western Carolina, told Campus Reform that he understood the concerns, but opposed the university's role in the matter.

“This campaign is by no means a good use of student fees. The school needs to stop its focus on social issues and at the very least, focus on more important things like commuters not having enough parking," Moore said.

When we asked if he had anything to say to the school in response to the campaign, Moore replied, “Stop wasting my money."

Campus Reform reached out to Western Carolina University for comment; this article will be updated accordingly. 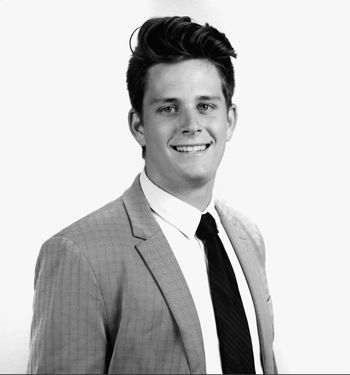