Colorado Mesa University is a public university in Colorado. Around 8,900 undergraduate students are enrolled at the university.

Colorado Mesa University is a public university in Colorado. Around 8,900 undergraduate students are enrolled at the university. 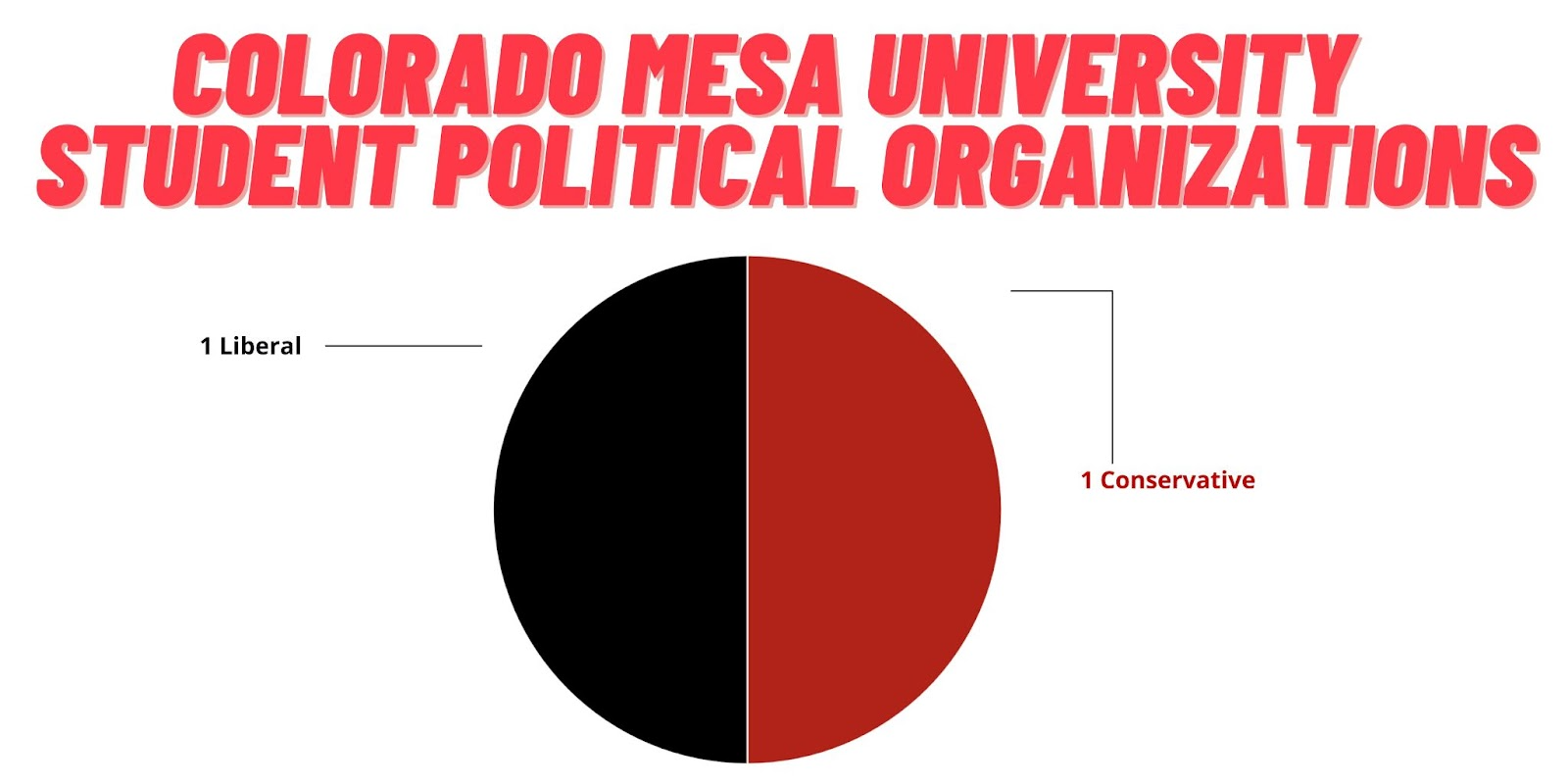 Colorado Mesa University has been given a green light speech code. According to FIRE, “Green light institutions are those colleges and universities whose policies nominally protect free speech.” FIRE also notes that a green light does not by itself guarantee that a school actively supports free expression. 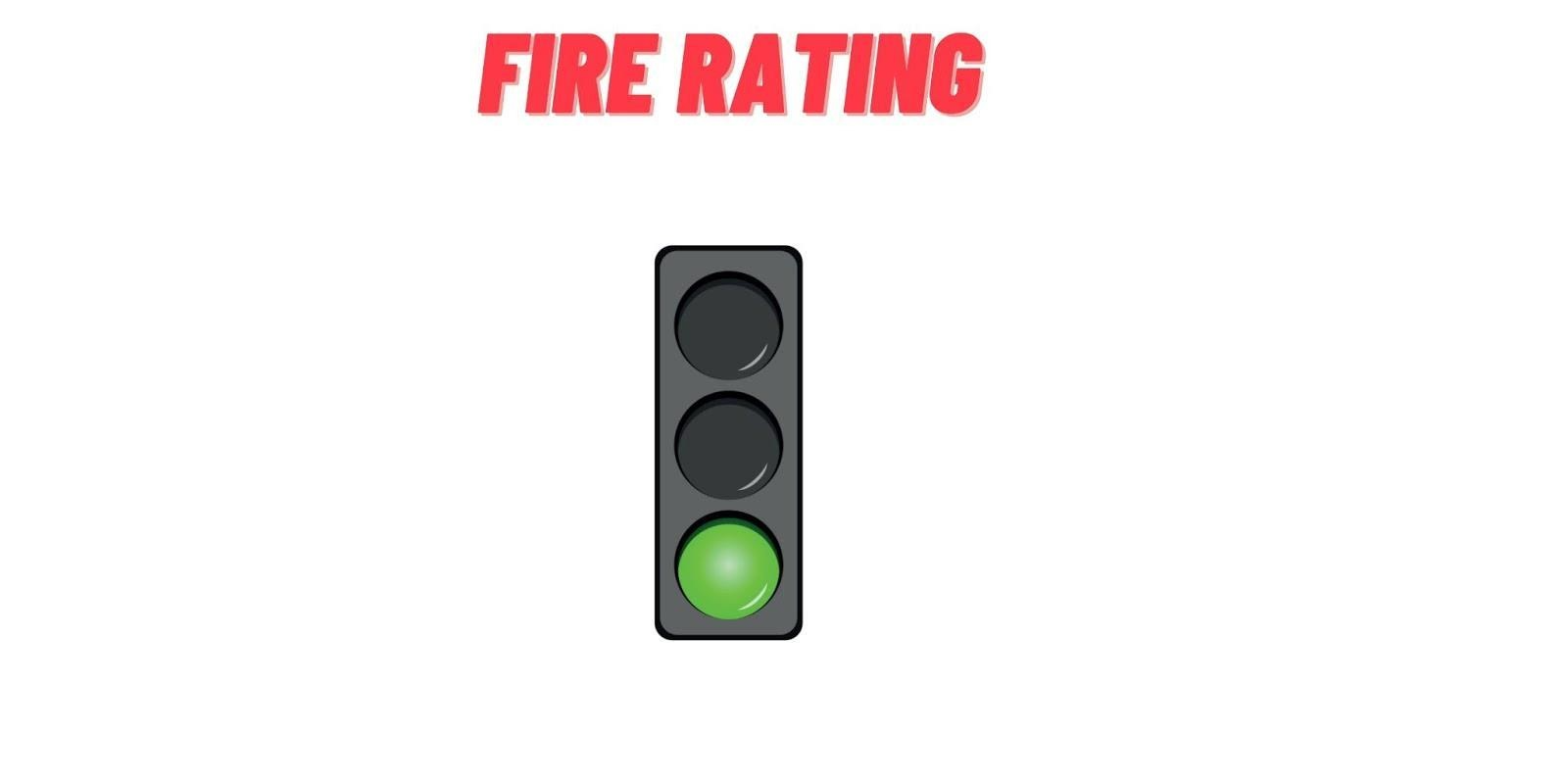 Colorado Mesa University is NOT requiring a COVID-19 vaccine mandate for students.

CMU eliminated its free speech zone after the Foundation for Individual Rights in Education voiced concerns about the zone's size and location. Colorado Mesa University (CMU) has eliminated free speech zones and doesn’t have a Bias Response Team. As a result, reportedly few students complain and free speech trumps censorship.

Colorado Mesa University has reversed its decision to forbid a student from including references to the Bible and Jesus during her speech at the pinning ceremony for the nursing program. The Alliance Defending Freedom sent a letter to the school after faculty members threatened student Karissa Erikson with "repercussions" if she did not remove the references, prompting CMU to deem the decision a "mistake." 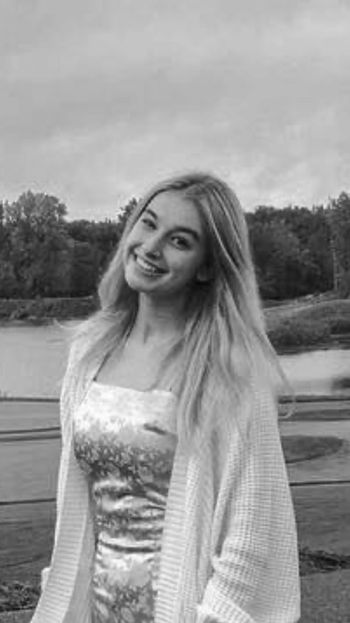