Indiana University Bloomington is a public university in Indiana. Around 33,000 undergraduate students are enrolled at the university.

Indiana University Bloomington is a public university in Indiana. Around 33,000 undergraduate students are enrolled at the university. 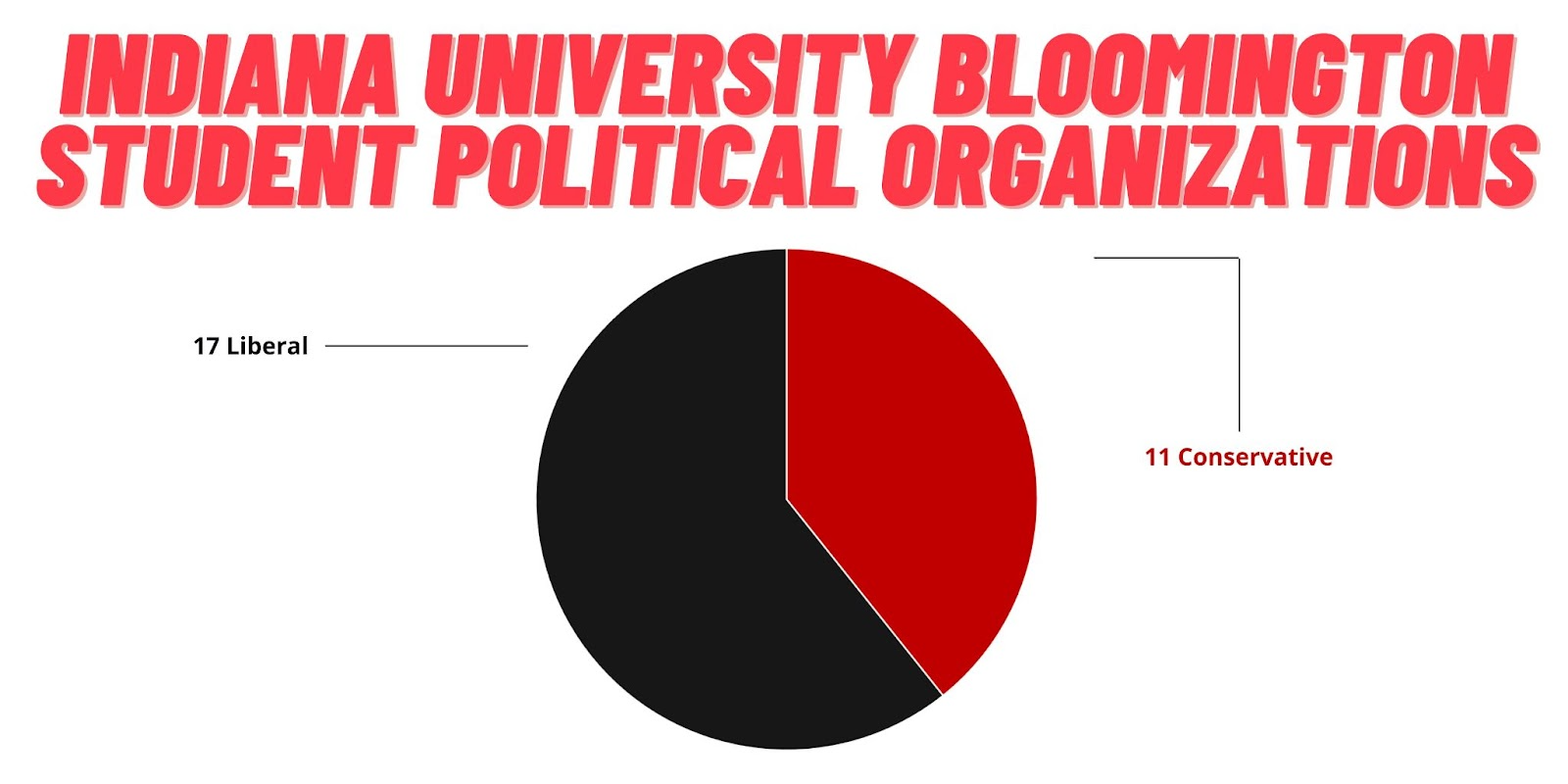 Network of Enlightened Women at Indiana

Students for Life at Indiana University

Indiana Journal of Law and Social Equality at Indiana University

LGBTQ+ Project at the IU Maurer School of Law

March for Our Lives Indiana University 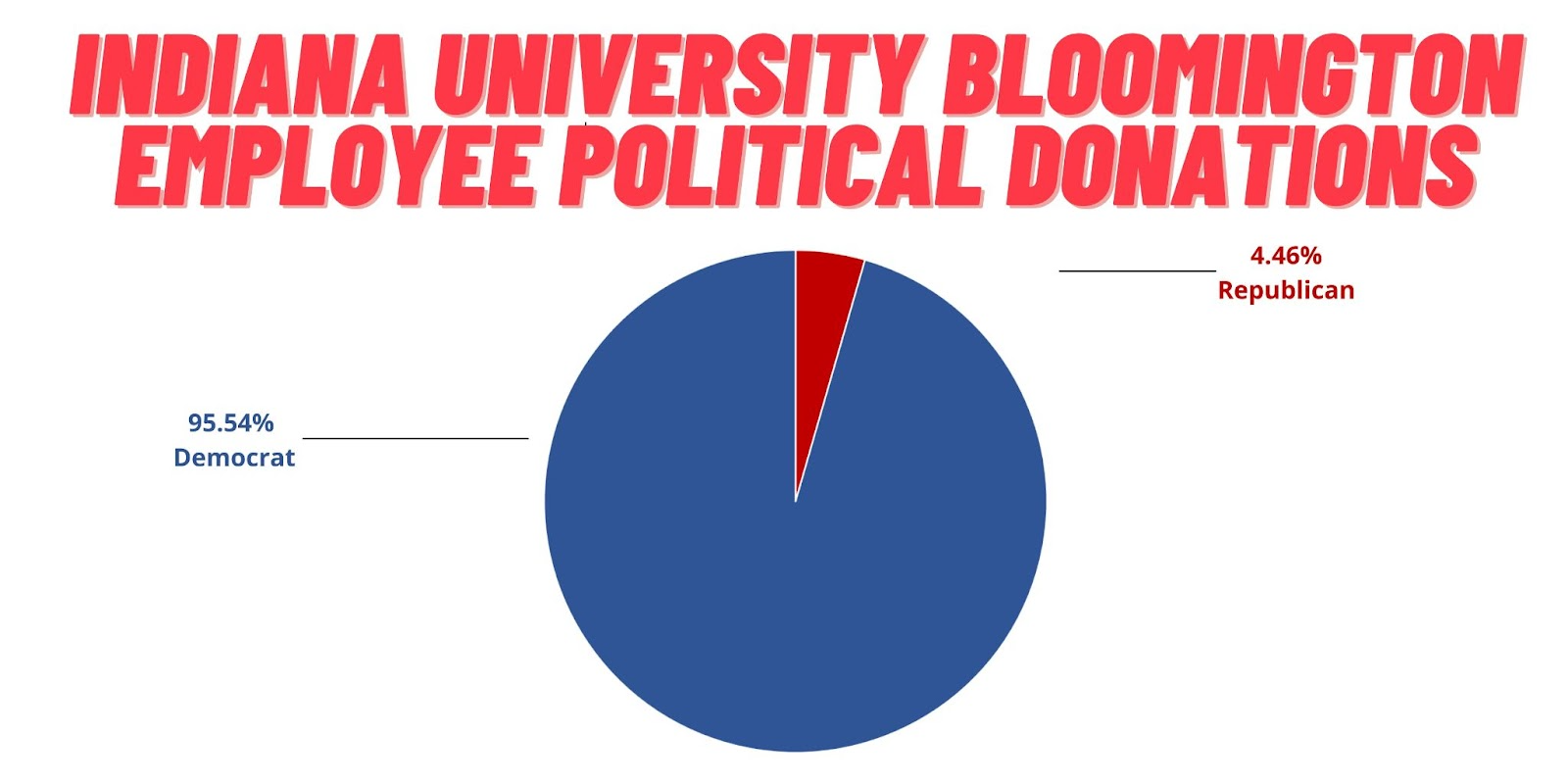 Indiana University Bloomington has been given a yellow light speech code rating by the Foundation for Individual Rights in Education. According to FIRE, this is due to “at least one university ambiguous policy that too easily encourages administrative abuse and arbitrary application.” FIRE also notes that a yellow light policy at a public institution is unconstitutional. 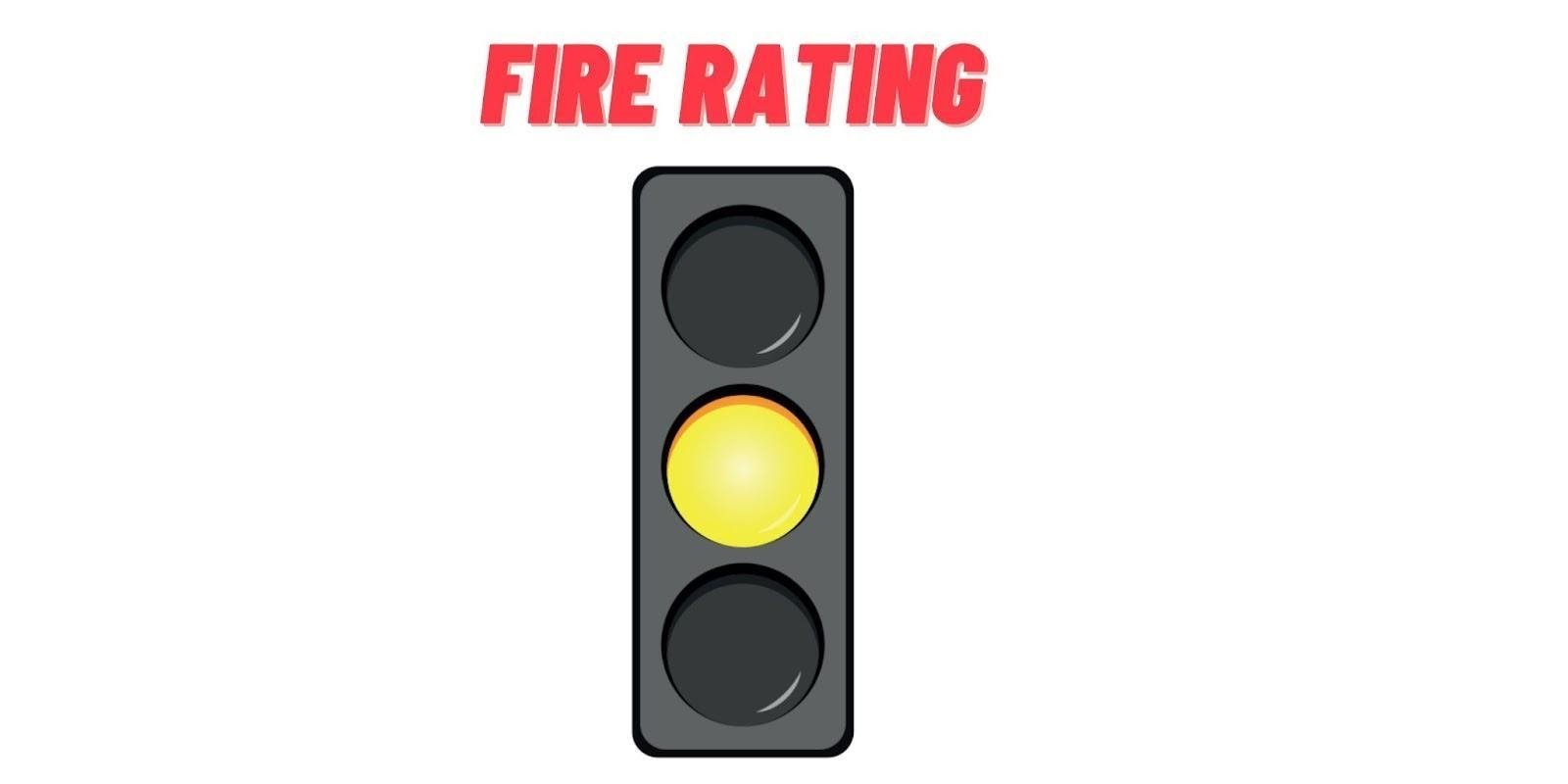 Eight students at Indiana University are suing the school over their policy of mandatory vaccines. The students allege that the university’s policy violates both their constitutional rights and the state’s new vaccine passport law. 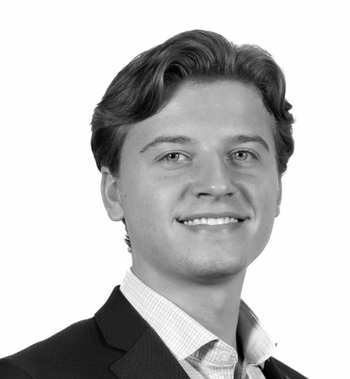 Cole Kleppner is a West Virginia Campus Correspondent aiming to expose the lefist bias that's infiltrating and spreading throughout the campus. He is a junior at West Virginia University studying health and well-bieng with minors in communication and political science. Cole is currently the Vice President and Campus Coordinator of WVU's chapter of Turning Point USA.