Miami University is a public university in Ohio. Around 16,500 undergraduate students are enrolled at the university.

Students for Israel at Miami

Students for Life at Miami

Students for Market Based Climate Action

The Institute for Miami Progressives

Unite for Reproductive and Gender Equity at Miami University 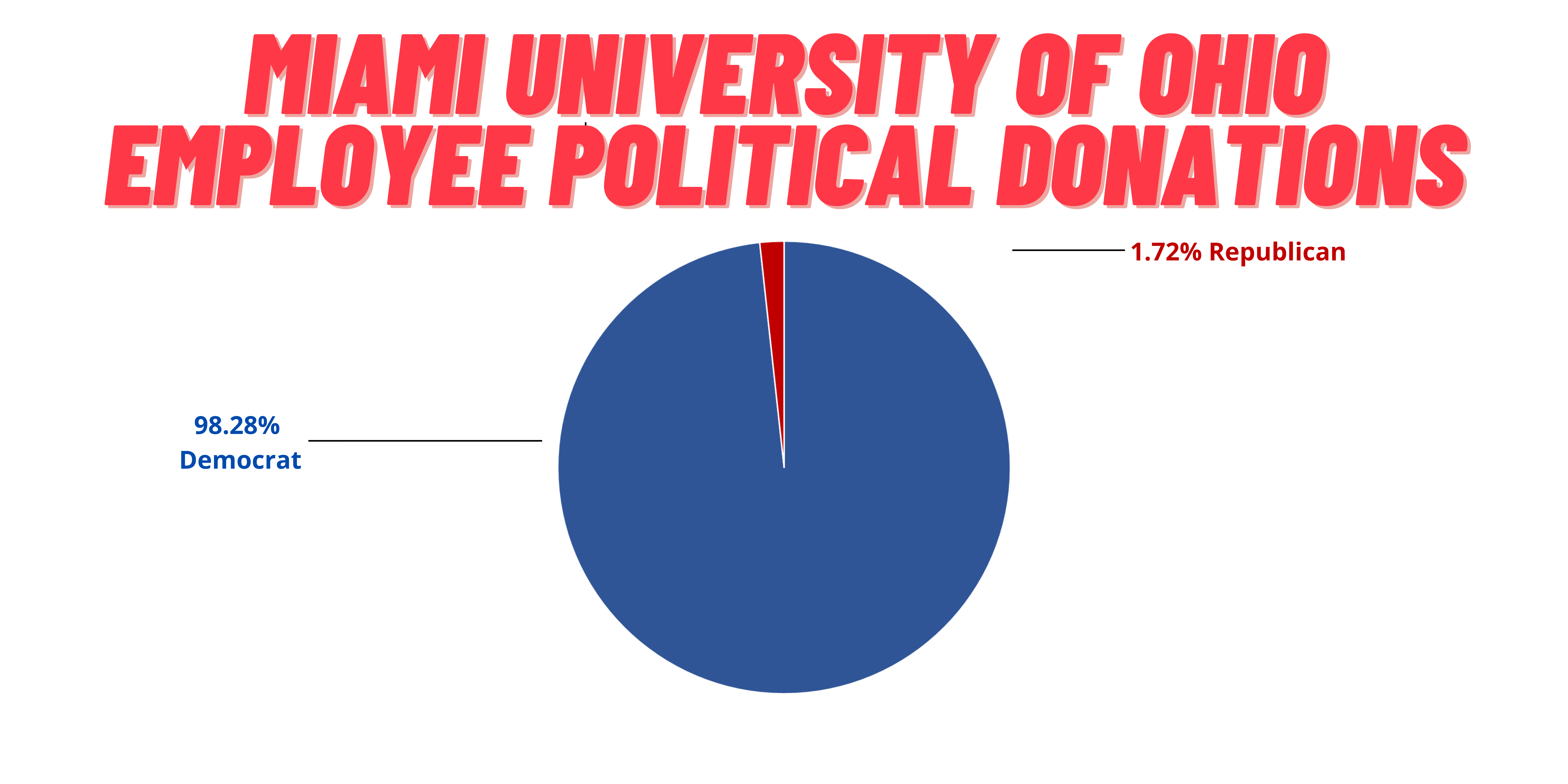 Miami University has been given a yellow light speech code. According to FIRE, “Yellow light colleges and universities are those institutions with at least one ambiguous policy that too easily encourages administrative abuse and arbitrary application." FIRE also notes that a yellow light policy at a public institution is unconstitutional.

The University of Miami of Ohio is requiring a COVID-19 vaccine mandate for students.

Stories by Campus Reform about University of Miami of Ohio:

The statue of George Washington at Miami University in Ohio was covered with a tarp as part of a university-approved "art installation" aimed at the "problematic" views surrounding the nation's first president.

The Miami University Students for Life is alleging that its pro-life display on campus was vandalized and destroyed by other students.

Miami University in Ohio has announced that it will close its Chinese government-funded Confucius Institute in June. 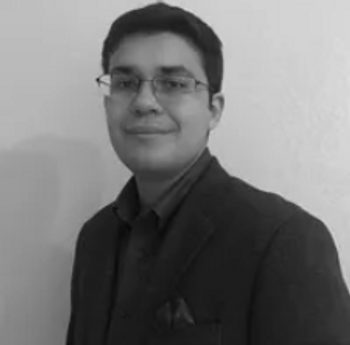 Peter Wilt is a Texas Campus Reform Correspondent. A junior at the University of Texas at Dallas (UTD), he is studying literature with a concentration in creative writing. He hopes to work in media as well as become a published author.