Washington State University is a public university in the state of Washington. Around 16,000 undergraduate students are enrolled at the university.

Washington State University is a public university in the state of Washington. Around 16,000 undergraduate students are enrolled at the university.

Washington State University has been given a yellow light speech code. According to FIRE, “Yellow light colleges and universities are those institutions with at least one ambiguous policy that too easily encourages administrative abuse and arbitrary application." FIRE also notes that a yellow light policy at a public institution is unconstitutional.

Washington State University helped to launch a startup that will turn human remains into compost for a fee of $5,500.

A professor of Indigenous Nations Studies who spoke at Washington State University said that Thanksgiving is full of stereotypes aimed at indigenous people.

Washington State University announced the addition of its new grading system for the Fall 2020 and Spring 2021 semesters, which was created for students facing COVID-19 hardships. 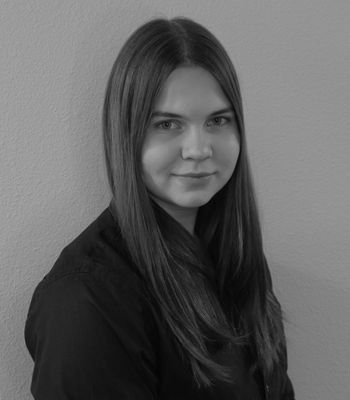 Angela Jaco is majoring in political science and minoring in multimedia journalism. After college, she hopes to work for a conservative media outlet. Angela is the vice president and campus coordinator for our Turning Point USA chapter at WSU. Her goal for the future is to help deconstruct the liberal media's false narratives and educate young Americans on true conservatism.