Yale University is reviewing its investments in the Chinese economy due to concerns over China’s human rights violations.

The Ivy League institution uses a 'Social Injury' policy to guide the ethics of its investment strategy.

Yale’s Advisory Committee on Investor Responsibility (ACIR) is set to inspect the institution’s investments in the Chinese economy due to concerns over China’s human rights violations.

The ACIR is comprised of “two students (one undergraduate and one graduate), two alumni, two faculty, and two staff members.” It advises on the political, ethical, and social aspects of Yale’s investment.

The university had started its investigation, however, it only recently began due to the ACIR’s focus on “divestment from fossil fuels," Yale Daily News reports.

[RELATED: Here are the colleges that would pay an endowment tax under the 'Ivory Tower Tax Act']

Yale News reports that university President Peter Salovey did not disclose how much of Yale’s endowment went to Chinese companies or whether their contributions were associated with human rights abuses, according to the campus outer.

In 1989, nearly 75% of the endowment went towards “U.S. stocks, bonds, and cash” whereas today around 90% goes to “foreign equity, private equity, absolute return strategies, and real assets.”

Social injury is defined as "the injurious impact which the activities of a company are found to have on consumers, employees, or other persons, particularly including activities which violate, or frustrate the enforcement of, rules of domestic or international law intended to protect individuals against deprivation of health, safety, or basic freedoms; for purposes of these Guidelines, social injury shall not consist of doing business with other companies which are themselves engaged in socially injurious activities."

The university’s guidelines note that “[n]ot all findings of social injury or grave social injury give rise to immediate shareholder engagement and/or divestment.”

Per its social injury policy, Yale had previously divested its endowment due to violations of this principle. Accordingly, the university has recently cut off investment to private prisons, fossil fuel producers, and assault weapons producers and retailers.

The university has also previously adopted a divestment policy with businesses in Sudan and South Africa due to those entities' violations of the university's investment ethics.

Campus Reform reached out to Yale University regarding its investments; this article will be updated accordingly. 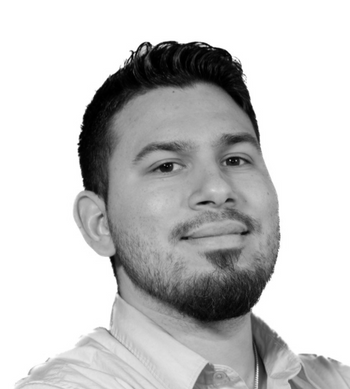