Tulane hosted a Genital Diversity Gallery, which 'presents the vast spectrum of genitalia... to destigmatize genitals and celebrate the diversity of bodies that exist.'

Tulane University’s Sex Week kicked off with events like “Wheel of Fornication,” “Genital Diversity Gallery,” as well as giveaways where participants received sex toys and condoms.

On Feb. 16, the school hosted its Genital Diversity Gallery, which “presents the vast spectrum of genitalia (assigned-male, assigned-female, intersex, trans, and with voluntary or forced surgeries) to destigmatize genitals and celebrate the diversity of bodies that exist.” 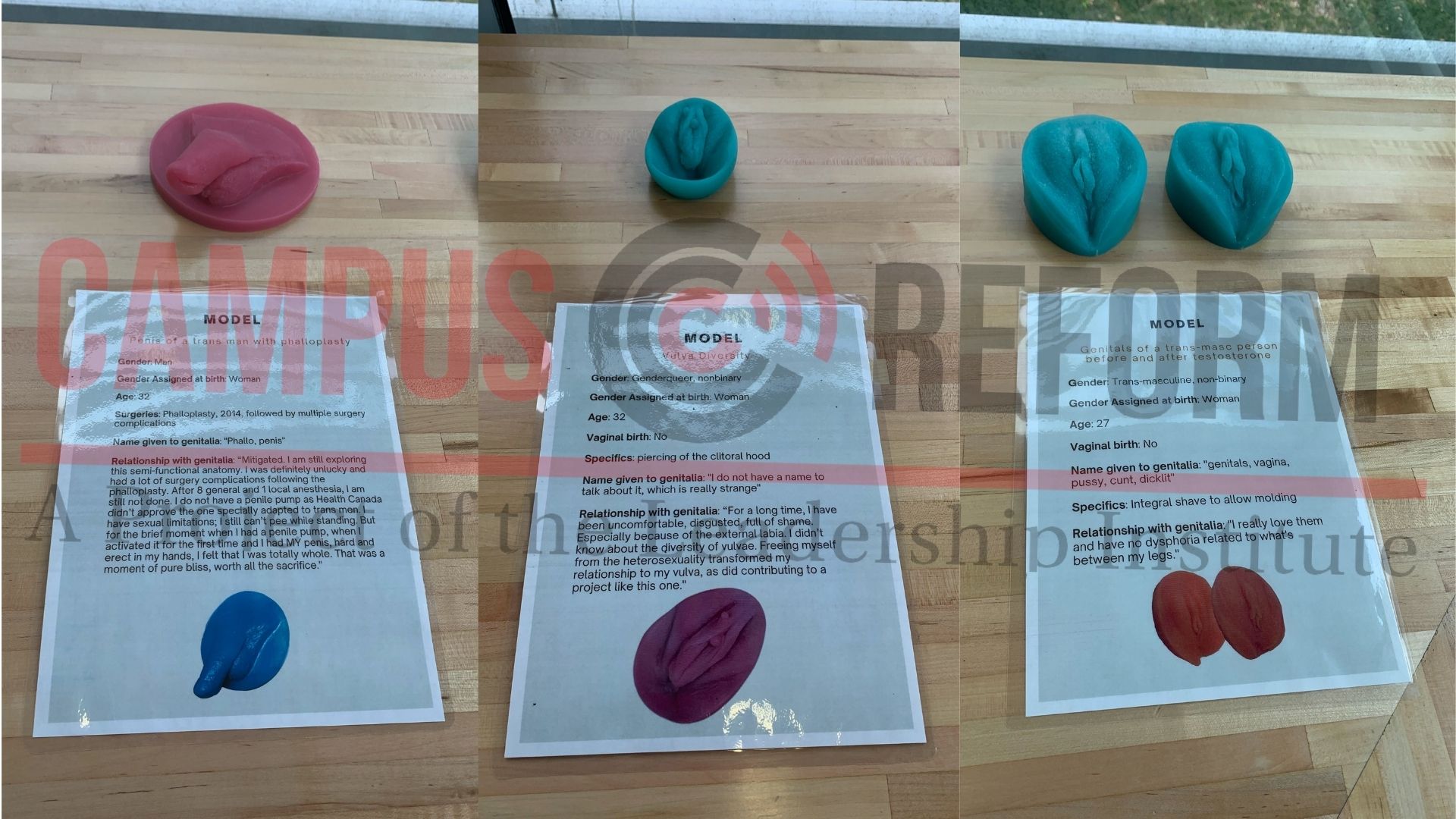 The school also hosted events such as, “Peaches and Cream,” “Wheel of Fornication,” and “Black Bodies Need Love Too” on the same day.

The Wheel of Fornication event was hosted by Tulane’s Department of Sociology, according to the original webpage, and was the only event the school held twice; once on Tuesday and then again on Wednesday.

However, Mimi Shippers, chair of the sociology department, told Campus Reform that the attribution was a university error.

On Tuesday, the Office of Gender and Sexual Diversity, Violence Prevention Institute, & The Well for Health Promotion hosted an event called “Reimagining Intimacy at the Intersections of Race, Disability, Gender, & Sexuality” in which they discussed, “intimacy across experiences and identities, especially across disability, queerness, and race.”

Tomorrow, the university’s Queer Student Alliance will hold a talk in which they “discuss polyamory and ethical non-monogamy.”

Sex Week concludes with an event called “TU After Dark Game Night: Sexy Bingo,” in which the description reads, “This is not your grandparents’ bingo!”

“Engage in conversations about sexuality and learn about safer sex practices, sexual anatomy, sexual behavior and preference, and pleasure," the description reads. "Winners will be given prizes that range from sex toys, books, games, and other sexy giveaways.” 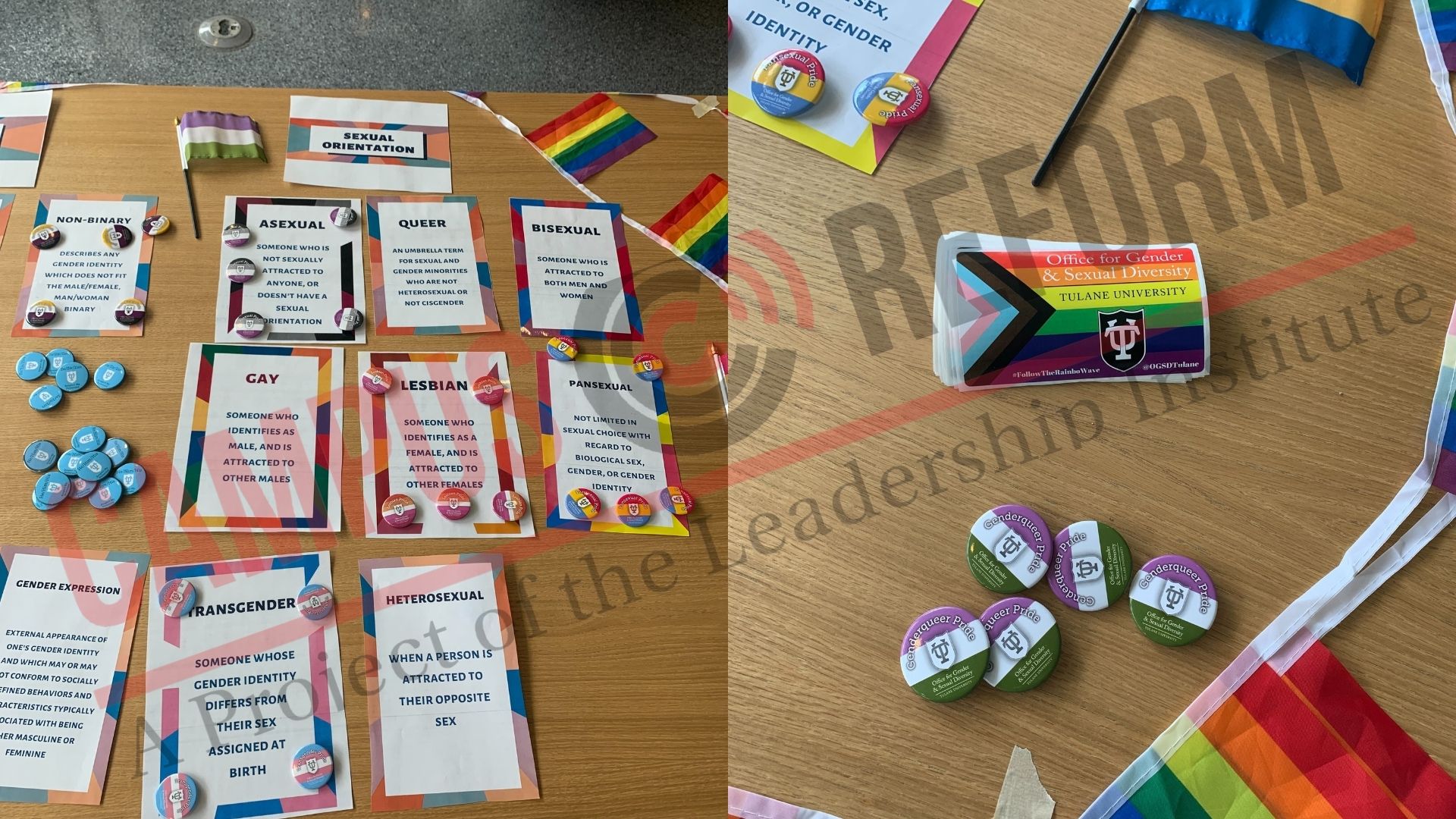 Other events being held at Tulane University include “Yoga For Sex,” “Sex After Dark,” “Sex Ed Quickie” and one "Craft Night."

"Come by this crafting event to make your very own Sex Week Throw complete with glitter, jewels, and fringe to proudly display throughout Mardi Gras," the Craft Night description reads.