Miami Dade College is a public college in Miami, Florida. Around 51,679 undergraduate students are enrolled at the college.

Miami Dade College is a public college in Miami, Florida. Around 51,679 undergraduate students are enrolled at the college.

Be the Change -  Padrón Campus

There is currently no FIRE rating for Miami Dade College.

Miami Dade College is NOT requiring a COVID-19 vaccine mandate for students and employees.

Miami Dade College officials decided in early September to cut ties with its Confucius Institute, a program that functions to integrate Western institutions with Chinese culture, but is funded by the Chinese state and has been accused of spreading Chinese propaganda.

A conservative activist was kicked off Miami Dade College’s Kendall Campus after being told she was on private property, despite the school being a public institution. 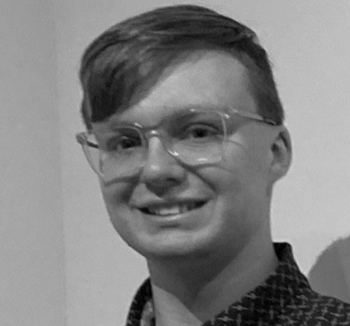 Spencer Hulse is a junior at the University of North Carolina at Charlotte. He is majoring in English with a concentration in Creative Writing and minoring in Children's Literature. He hopes to become a novelist during or after college. He is involved with UNC Charlotte's Turning Point USA chapter as their secretary, engaging with fellow students and spreading ideas to better America.