Over the weekend of September 11, Eastern Michigan University and EMU’s faculty union finally reached a contract agreement after a prolonged strike.

The union's previous contract with the university expired on August 31, prompting the union members to push for salary increases and better health care coverage.

Over the weekend of September 11, Eastern Michigan University and EMU’s faculty union finally reached a contract agreement after a prolonged strike.

The union's previous contract with the university expired on August 31, prompting the union members to push for salary increases and better health care coverage.

On Sept. 6, with no contract yet agreed upon, the union voted to authorize a strike. The EMU-AAUP Executive Committee claimed in a Sept. 5 update that the university was trying to impose outrageous premiums for healthcare and proposed a pay cut for faculty.

EMU faculty proceeded to engage in a five-day long strike that began on Wednesday, Sept. 7, at the university.

During the strike, the university tried to get a temporary injunction on the strike so that faculty must return to class. However, the judge denied the request, putting it on the docket for a later date, Sept. 16, to hear both sides arguments before making a decision.

With the tentative agreement coming before that date, the hearing was canceled.

EMU president James Smith stated that although “[n]egotiations of this nature are never easy” he’s nevertheless “grateful to our faculty partners across the University.”

[RELATED: ANALYSIS: How the rise of unionization on campus impacts undergraduate students]

“Most importantly is the resolution of this for our students. They want to be back to a full schedule of classes and we're pleased things can now return to a more normalized setting for them. I feel comfortable saying, on behalf of the faculty and the administration, our students are truly our highest priority,” he concluded.

Campus Reform contacted every university, organization, and individual mentioned. This article will be updated accordingly. 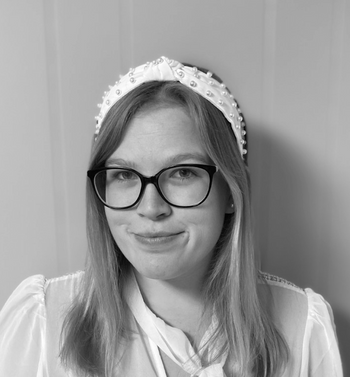 Wesley Crockett is a law student at Ohio Northern University - Pettit College of Law in Ada, Ohio. She is planning to practice law back in Texas once she graduates, as well as run for public office. She is the secretary of the College Republicans Club and is also a member of the Federalist Society and Christian Legal Society.