Winthrop University is a public university in Rock Hill, South Carolina. Around 3,973 undergraduate students are enrolled at the university. 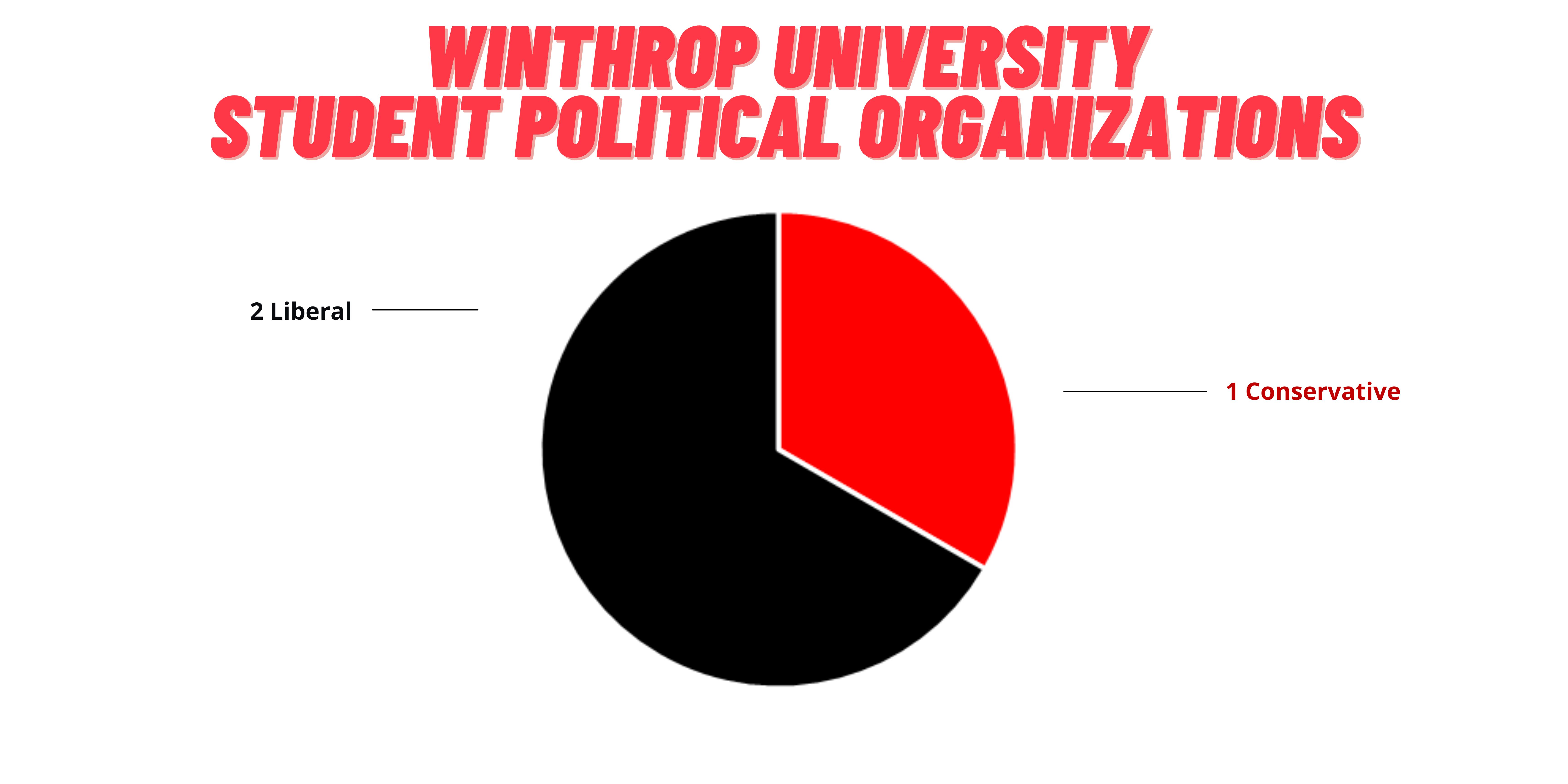 Winthrop March For Our Lives 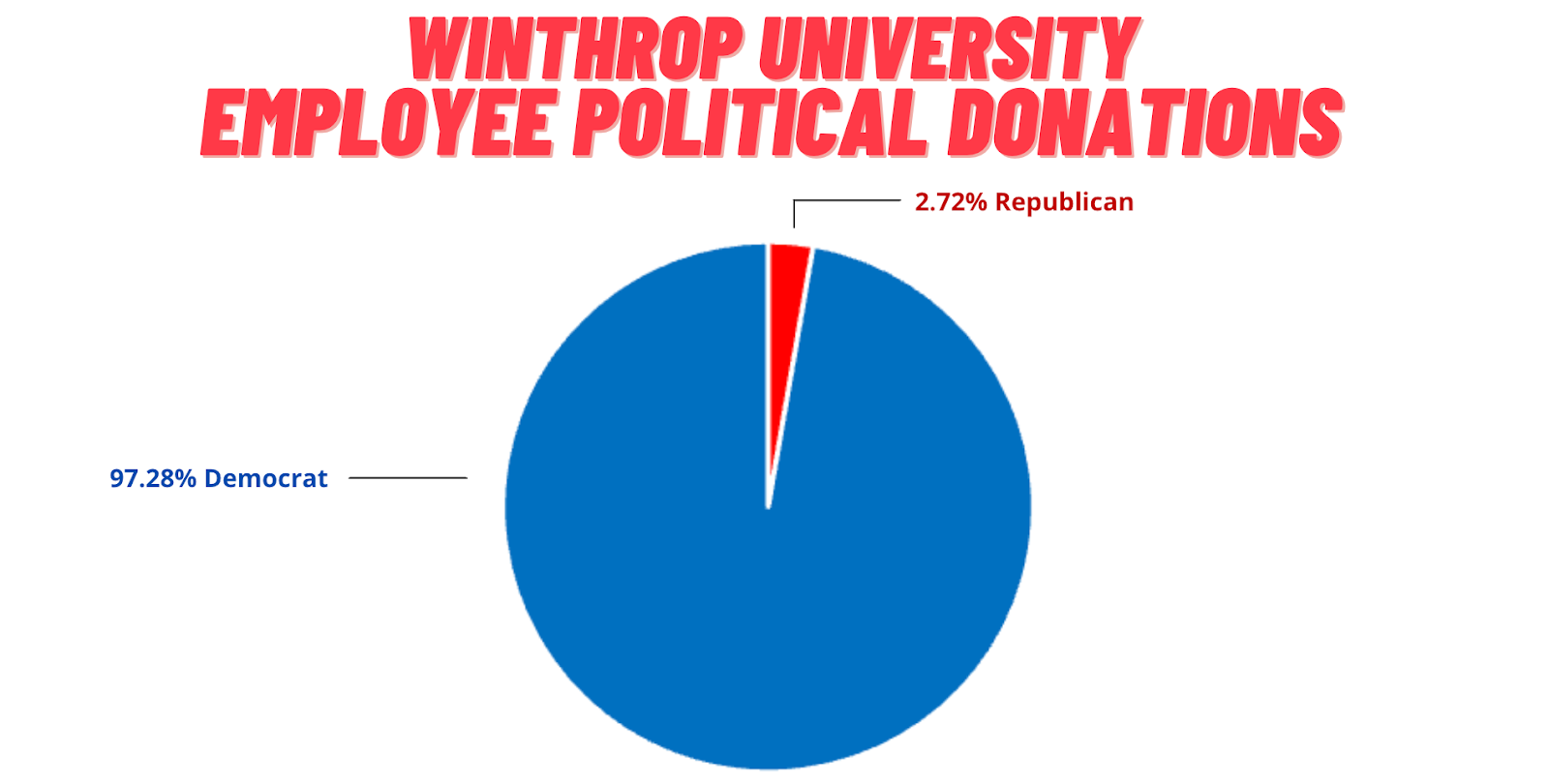 There is currently no FIRE rating for Winthrop University.

Winthrop University is NOT requiring a COVID-19 vaccine mandate for students and employees.

A former Illinois State University professor reportedly wrote on Facebook that she would report white teachers for posting "pro-police anti-black rhetoric" on social media by sending their bosses screenshots.

Now, Winthrop University, where she is set to begin teaching this fall, is investigating.

Winthrop has reduced the number of credit hours required for graduation from 124 to 120.

The university consistently raised tuition between 2007 and 2013 and hikes summer tuition this year by 40%.

Event was sponsored by the Socialist Student Union and the Winthrop University chapter of Pi Sigma Alpha, the National Political Science Honor Society. 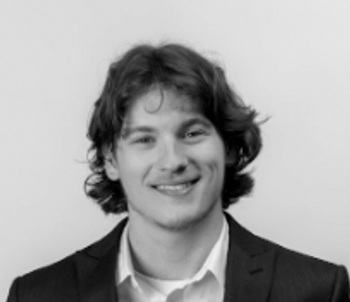 Wes Thomas is a third-year senior at Winthrop University, majoring in Political Science and minoring in Philosophy. He is current President and founding member of the College Republicans charter on his campus, as well as the South Carolina Captain for Students For Life Action. He has previously interned at the Palmetto Promise Institute, and has written Op-Eds for his student newspaper.