Midwestern State University is a public university in Wichita Falls, Texas. Around 5,041 undergraduate students are enrolled at the university.

Midwestern State University is a public university in Wichita Falls, Texas. Around 5,041 undergraduate students are enrolled at the university. 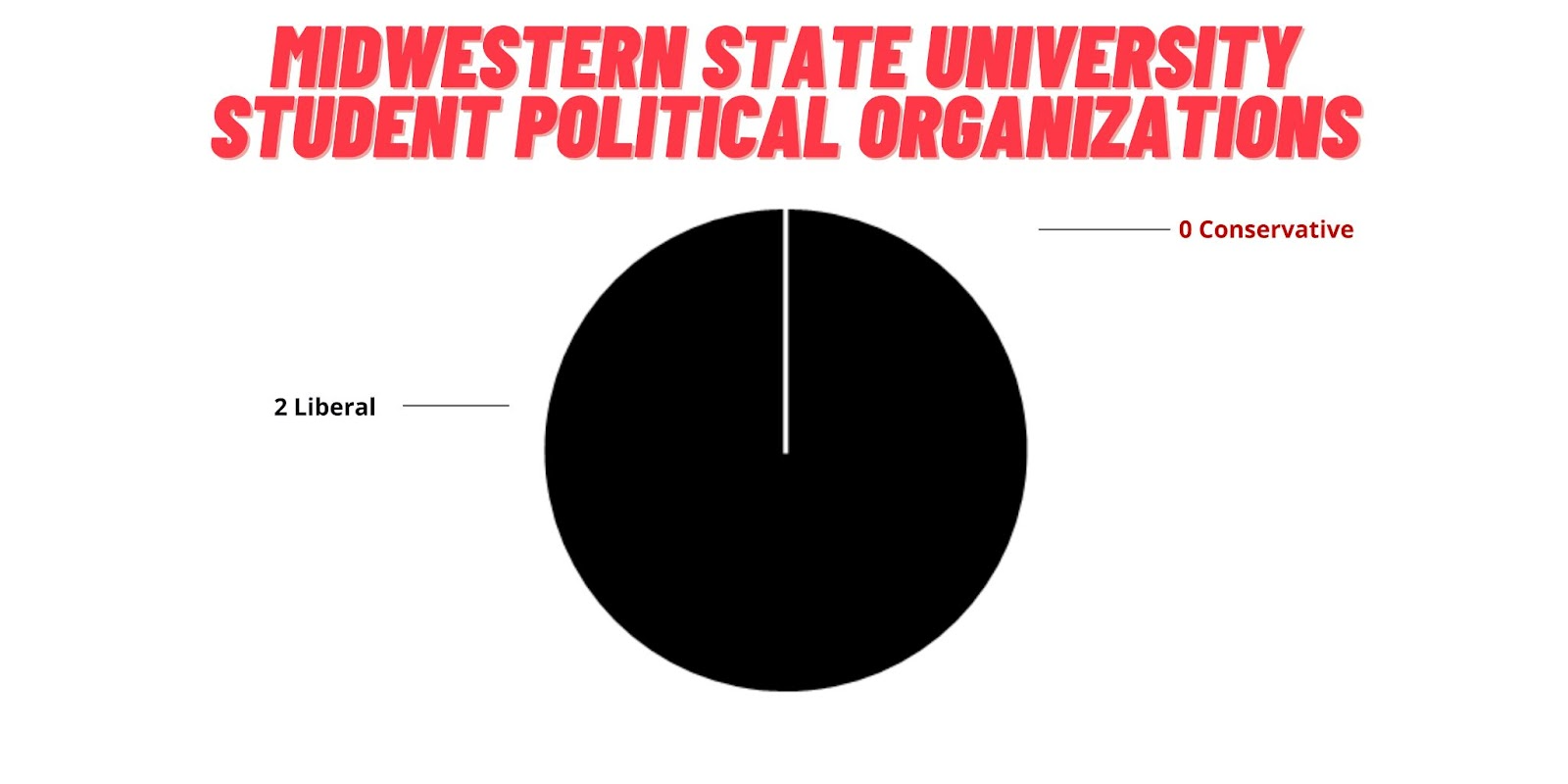 Alliance for Inclusion Diversity and Equality

People Respecting Identity Diversity for Everyone

There is no OpenSecrets data on Midwestern State University employee political donations.

Midwestern State University has not been given a FIRE speech code rating.

Midwestern State University is NOT requiring a COVID-19 vaccine.

Ethics prof pictured in ‘ANTIFACIST’ shirt: I want ‘world to burn’ until ‘last cop’ is ‘strangled’ with ‘intestines of the last capitalist’

A professor at Midwestern State University is under fire for writing on Facebook that he wishes every cop, capitalist, and politician would be “strangled.”

The university defended the professor’s right to free speech but said it has sought the counsel of the Texas attorney general.

‘I want the entire world to burn until the last cop is strangled’: One year later, a processor’s anti-cop posts still have repercussions

A GoFundMe page reveals that a professor who made a series of anti-police statements in 2020 was allegedly forced out of his job due to the backlash.

Campus Reform covered the controversy at the time, reporting on the professor’s now-deleted Facebook post that he wanted ‘the entire world to burn until the last cop is strangled.’ 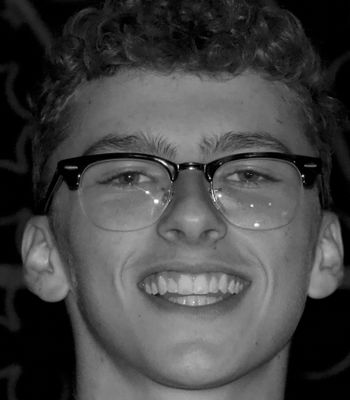 Joshua Wallace is a freshman at Texas A&M University, majoring in business and looking to go into management. He is part of an organization on campus called Students for Sensible Drug Policy and enjoys playing video games and tennis in his spare time.