On Sept. 6, two organizations called on campuses across the country to protest Title IX exemptions for religious universities on their Instagram and TikTok pages.

A BYU student objected to the protesters, stating that'[t]hey are robots reciting what they read on their Twitter feed. Twitter and Queerness is their religion.'

On Sept. 6, the Black Menaces, in conjunction with the Religious Exemptions Accountability Project (REAP), called on campuses across the country to protest Title IX exemptions for religious universities on their Instagram and TikTok pages. On Tuesday of this week, one such protest took place at Brigham Young University (BYU).

Title IX is a federal statute from 1972 that prohibits discrimination on the basis of sex in schools that recieve federal funding. The statute, however, has exemptions for religious educational institutions, with BYU playing an integral part in the refining of those exemptions in the 1970s.

The protest started at 12:00pm on Oct. 11, with police cars and street signs blocking traffic. A truck was set up as a platform for speakers at the protest. 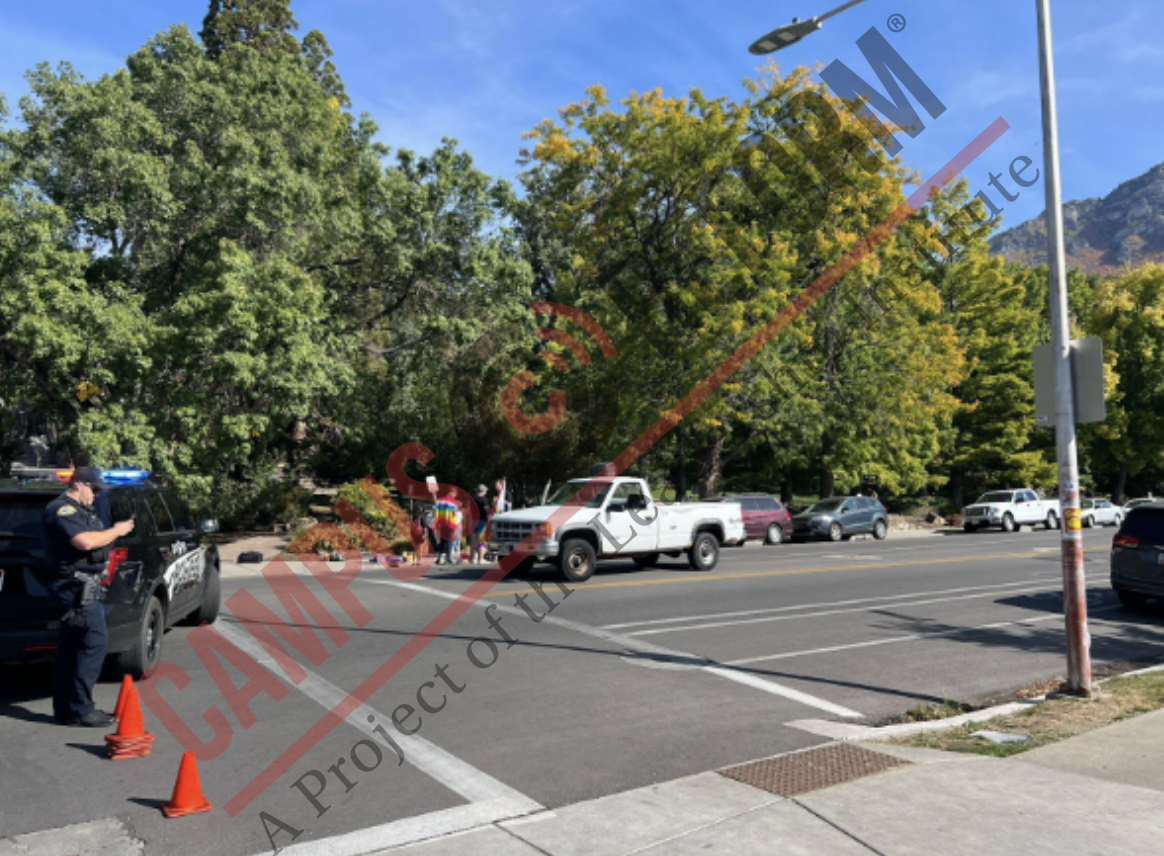 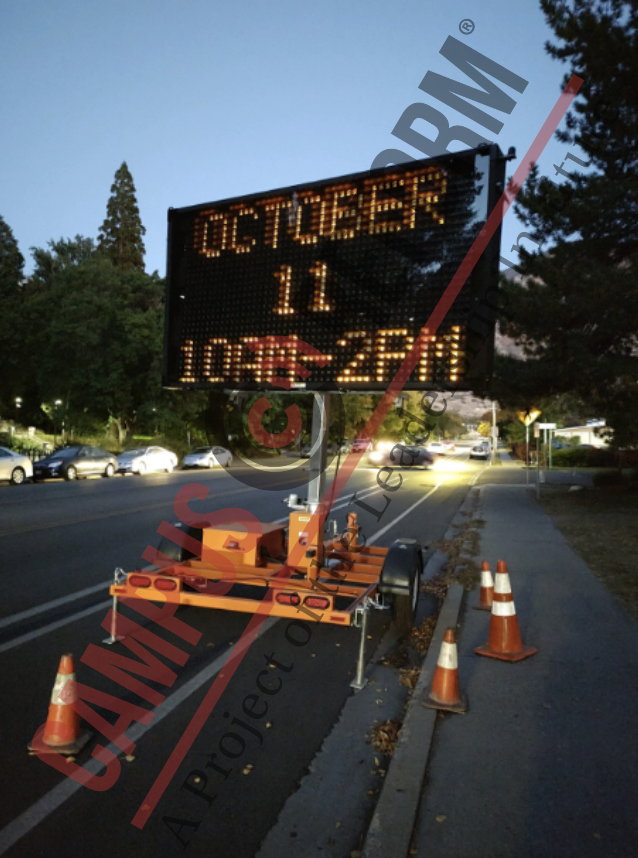 One of the earlier speakers addressed what BYU has used the exemption for in the past, saying, “BYU can and has banned LGBTQ+ clubs from gathering on campus. Even when club mission statements include promises and intentions to abide by the honor code.” 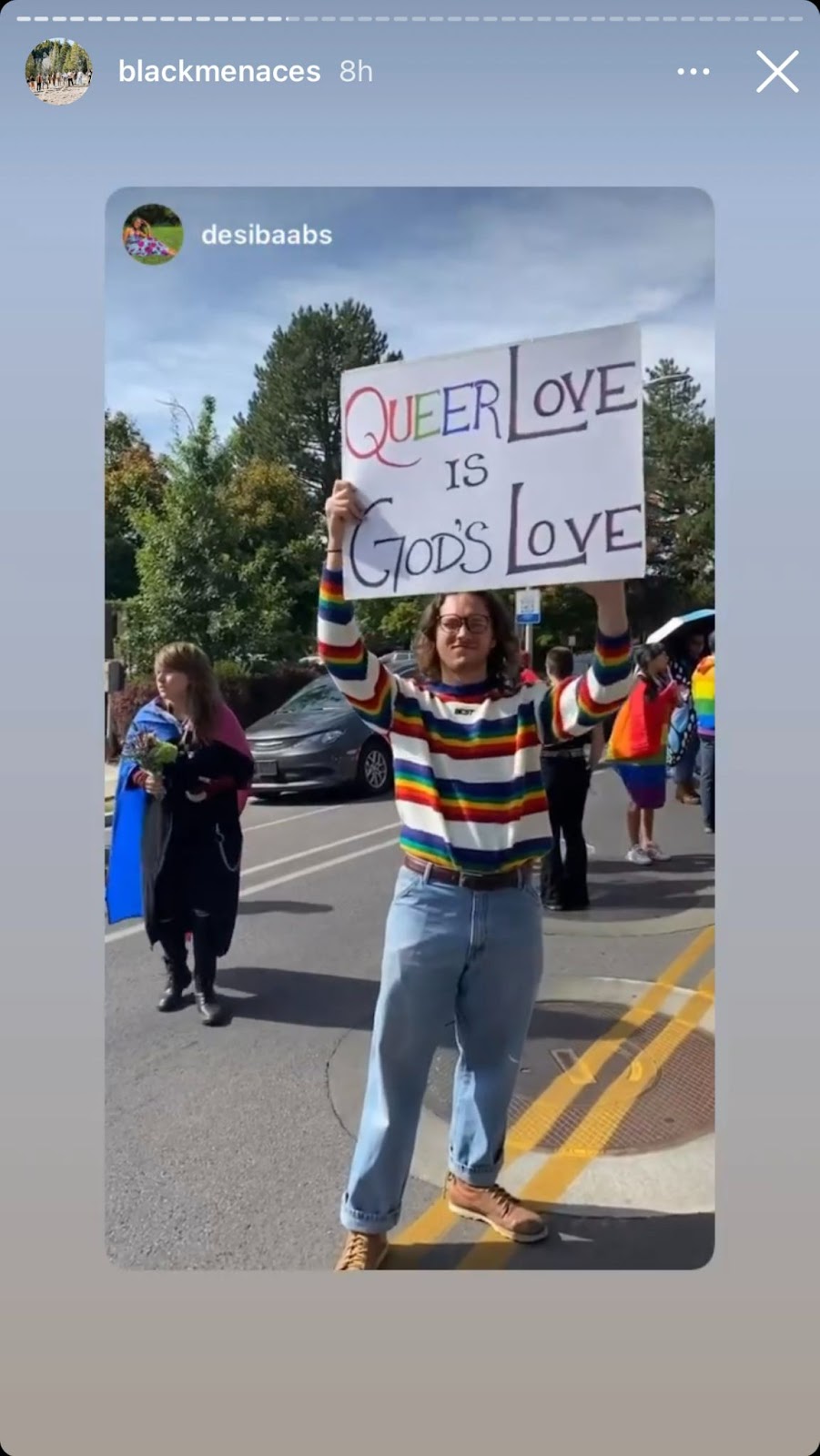 Campus Reform interviewed one of the protestors, Madeline. When asked about why she was there, she responded that she “doesn't believe in discrimination against anybody, and I've recognized that there’s a lot of hurtful and discriminatory things happening on campus.”

She added that Title IX helps “protect members of the LGBTQ+ community.”

Another member of the BYU community, Joshua Nelson, who does not identify as gay but experiences same-sex attraction, was contacted by Campus Reform. He had recently started a social media campaign the Saturday before the protest called BYUnique as a counter message.

When asked about his general thoughts about the protest, Nelson said that he doesn't think that queer or ally students “understand what Religious Exemptions do for students at Religious Institutions.” He added that the exemption provides federal funding that “allows students, Queer or Not, to be involved with programs and grants that would not exist otherwise.”

“[The protesters] have put Jesus Christ in a box and believe that they can make religious institutions do whatever they want and if they don’t, they are not being Christlike,” he continued.

Nelson, concluded, “They are robots reciting what they read on their Twitter feed. Twitter and Queerness is their religion.”

When REAP director Paul Carlos Southwick was contacted by Campus Reform for comment, he stated that “secular schools joined religous schools with a united voice to strike out queer phobia on all college campuses.”

The Black Menaces commented to Campus Reform that they wanted to “hold a peaceful protest across 60+ colleges and high school campuses in the United States to end legal discrimination,” adding that “religious freedom is an inalienable right that all should have, but it should not be weaponized to discriminate against any group of people.”

BYU and President Dallin H. Oaks were contacted for comment. This story will be updated accordingly.