Proposition 308 was passed with 51.2% approval and will 'allow Arizona students, regardless of immigration status, to be eligible for financial aid at state universities and community colleges.'

Proposition 308 was passed with 51.2% approval and will “allow Arizona students, regardless of immigration status, to be eligible for financial aid at state universities and community colleges.”

It also qualifies such students for in-state tuition rates, reversing a 2006 decision to block undocumented students from qualifying. Eligible students must graduate from an Arizona high school or home school equivalent and have attended for two years.

Proposition 308 supporters met in Phoenix to declare victory on Nov. 14 before the vote was officially called.

“A majority of Democrats and a significant number of Independents and Republicans voted to change the Constitution. To treat immigrants brought to the United States as children with dignity and humanity,” former Arizona State Senator Bob Worsley said during a virtual briefing hosted by Yes on 308 Coalition.

“This bi-partisan vote in Arizona shows the way forward for the Congress for Dreamers and for farm workers before the end of this year,” said Rebbeca Shi, American Business Immigration Committee executive director.

"Yes On 308" claims the proposition will benefit more than 3,600 Arizona students.

Carolina Rodriguez Greer, Mi Familia Vota state director, said in the briefing that the work is “not done.”

“We want full federal protection for our Dreamers … so that we can fully live our lives in Arizona and in this country that we all call home,” she said.

Campus Reform contacted every party mentioned in this article and will update accordingly. 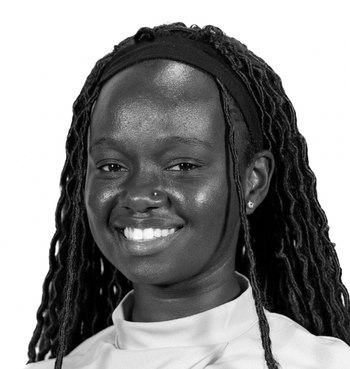