In mid-October, a petition at Grand Valley State University was launched advocating for the Board of Trustees to ratify a Student Senate bill proposing to raise student wages.

The petition has currently amassed 630 out of its goal of 1,500 signatures.

In mid-October, a petition at Grand Valley State University in Michigan was launched advocating for the Board of Trustees to ratify a Student Senate bill proposing to raise wages for students employed by the school.

The petition has currently amassed 630 out of its goal of 1,500 signatures.

[RELATED: Tulane students issue COVID-19 demands...but they have nothing to do with COVID-19]

The petition demands the Board of Trustees “[i]ncrease the student wages budget per department,” “[r]emove the wage rate classification system,” “[h]ave a labor market analysis determine floor of student wages.”

Campus Reform reached out to GSVU to get their perspective on the issue.

Craig Wieschhorster, AVP for Business and finance, told Campus Reform that “the University pays no less than the State of Michigan minimum wage,” and that GSVU’s “budget incorporates the minimum wage increases that are scheduled to go in effect each year.”

Student wages, Wieschhorster went on to say, are “dependent on the type of position and skills employed for each student employment job, which can range from clerical assistance, to entry level accounting, to IT support, to cite just a couple of examples.”

GVSU also has their on-campus wage rates available online, clarifying how much one would make depending on different job classifications.

Campus Reform has reached out to all relevant parties and will update accordingly. 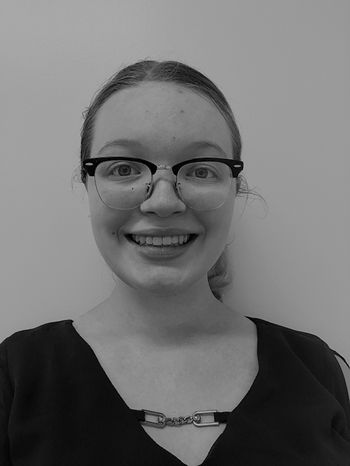