On November 8, the undergraduate Student Government at Case Western Reserve University passed a resolution in support of the anti-Israel BDS movement.

On November 8, the undergraduate Student Government at Case Western Reserve University in Cleveland, Ohio passed a resolution in support of the anti-Israel boycott, divestment, and sanctions (BDS) movement.

The day after the bill passed, university President Eric Kaler released a statement condemning the legislation for its anti-Semitic language and designating most of its content as “irrelevant.”

“At least thirteen of the 20 ‘whereas’ clauses are anti-Israel and several of the others are irrelevant,” Kaler wrote in the statement.

“The foundation of this resolution is profoundly anti-Israel and anti-Semitic,” he said. “Passing this resolution last night undermines the safety and comfort on our campus of members of our Jewish community.”

A statement released by the university’s student government condemns “any acts of hatred or discrimination towards any group on campus,” and encourages people to read the bill and meeting minutes.

Campus Reform contacted the student government at the university for comment but was referred back to the statement on its website by USG Vice President of Communications Sedona Jolly. No other comments were provided.

Campus Reform reached out to the university, President Kaler, and Students for Justice in Palestine. This article will be updated accordingly. 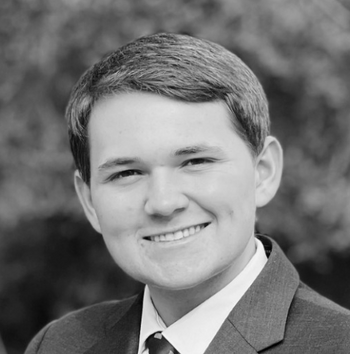 Jack Applewhite is a senior at the University of Georgia majoring in risk management and insurance with a certificate in legal studies. Jack is a member of his university’s Turning Point USA and College Republicans chapter and serves as a senator in student government. Jack is also a reporter for The College Fix and a contributor at Lone Conservative.