Each year, Foundation for Individual Rights and Expression examines the speech codes of 486 colleges and assigns them one of four ratings based on how well they protect free speech.

This year saw significant upticks in the proportion of policies restricting or undermining freedom of speech.

Each year, Foundation for Individual Rights and Expression (FIRE) examines the various speech codes of 486 American colleges and assigns them one of four ratings based on how well they protect freedom of expression. Policies considered include those regarding harassment and bullying, civility, technology usage, protest and demonstration, bias reporting, and posting and distribution of materials.

This year saw significant upticks in the proportion of policies restricting or undermining freedom of speech.

A school earns a "red light" rating when they have policies “that both clearly and substantially [restrict] freedom of speech, or [bar] public access to its speech-related policies by requiring a university login and password for access.”

A "yellow light" rating means the school restricts protected speech, but in narrow and defined categories.

A "green light" rating means the college does not substantially restrict free speech.

[RELATED: College faces 1A lawsuit after tearing down anti-communist posters]

Despite the rise in the percentage of universities hostile to free speech from the previous year, however, good news did prevail for some colleges and universities. The University of North Carolina at Asheville and the University of South Florida, for example, both moved from yellow to green ratings this year.

Eight colleges in FIRE’s database (1.6%) came with an additional "Warning" label, which means they "do not promise students free speech rights at all." Institutions in this category included Brigham Young University, Hillsdale College, Baylor University, and Yeshiva University.

FIRE publishes a recommended Model Code of Student Conduct and Speech Policies for college campuses to consider. They also offer their services to work with college adminstrations across the United States to rectify college policies that do not restrict protected speech.

"Those who care about free speech should let their schools know they must take action to resolve these policy issues," Beltz added. 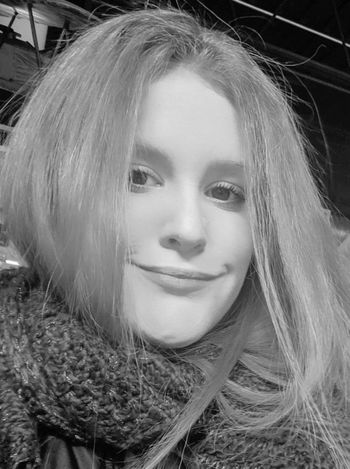 Brandi Cunha is a sophomore at the Illinois Institute of Technology currently studying Computational Chemistry and Biochemistry. She is a member of her school's Young Americans for Liberty organization and hopes to pursue a career in education after graduation