Duke University’s latest hire is no stranger to controversy or media attention.

Omid Safi, a blogger who has been featured in national news outlets such as Huffington Post, CNN, the New York Times, and NPR, has been named Director of the Duke Islamic Studies Center (DISC), which recently received a $3 million endowment to establish the position.

Safi, an alumnus, will oversee the growing number of faculty and students as well as the “university’s hub of teaching, learning and research about Islam and Muslim communities,” according to a press release. He also has an appointment in the school’s Department of Asian and Middle Eastern Studies.

But the new director has raised some controversy with repeated, harsh criticisms of Israel—despite the emphasis he places on “love” in his writings and his adamance that he practices a version of Islam that eschews extremism.

Religion News Service (RNS), where Safi writes the blog “What Would Muhammad Do?”, retracted an article he authored on the Deir Yassin incident, which saw several hundred Palestinians killed during the 1948 Arab-Israeli War. The article used a photo of a Nazi concentration camp and was published the day after Holocaust Remembrance Day.

RNS’s editor-in-chief, Kevin Eckstrom, told Campus Reform the site stands by their statement that “the post was disabled after a review for failing to meet the editorial standards of Religion News Service.”

Safi did not stop his criticisms of Israel after that April 2013 article. As recently as July 12, Safi turned his focus to America’s role in the crisis, writing “[w]e are all trying to change this broken dysfunctional American system (without which the Israeli system of oppression against the Palestinians wouldn’t stand).”

Safi was formerly a professor of Islamic studies at the University of North Carolina. 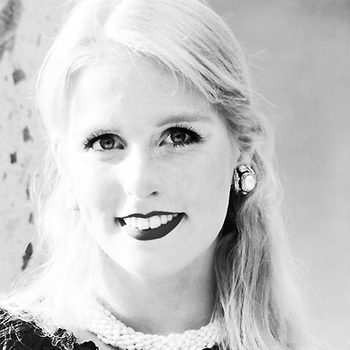