Campus Reform | Christian college under fire for having Christian beliefs

Christian college under fire for having Christian beliefs 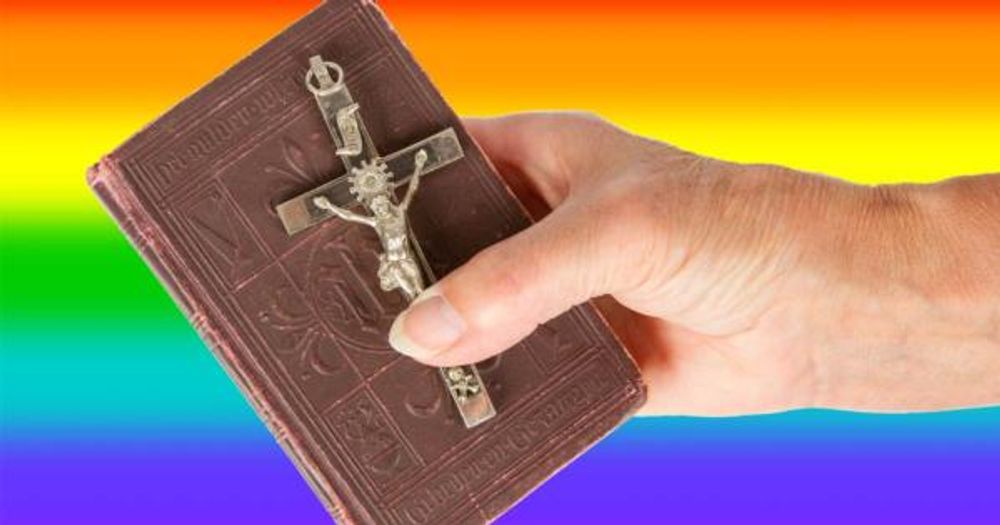 A private college in South Carolina is under attack for publishing a statement about its Christian values and views on homosexuality.

“We believe the Bible teaches that monogamous marriage between a man and a woman is God’s intended design for humanity and that sexual intimacy has its proper place only within the context of marriage,” the statement read.

Besides same-sex relationships, Erskine said it believes that sex outside of marriage in general is a sin, according to Biblical teachings.

“We believe the Bible teaches that all sexual activity outside the covenant of marriage is sinful and therefore ultimately destructive to the parties involved. As a Christian academic community, and in light of our institutional mission, members of the Erskine community are expected to follow the teachings of scripture concerning matters of human sexuality and institutional decisions will be made in light of this position,” the statement continued.

Those on Twitter, however, were less than pleased by the statement.

Erskine College in South Carolina has banned homosexuality, citing the Bible. Now they have to ban a lot more things: pic.twitter.com/dyngD5v6In

And just when I thought #TheDress debate was the stupidest thing to happen this week - SC college bans homosexuality http://t.co/QTPSZf0iVI

Erskine was quick to clarify its statement, saying that no student—gay or straight—has been asked to leave the school because of their sexual orientation and that it does not constitute a policy that bans any person from attending the school. The school says that the Statement on Human Sexuality seeks to establish a point of reference about human sexuality that is in line with the “theological traditions and interpretations of Christian scriptures in the broader evangelical church and the ARP Church.”

“This statement describes a position. It does not prescribe a policy and does not ‘ban’ any individual or class of individuals from attending Erskine. No students have been asked to leave Erskine based on this statement,” the college said.

The statement comes after two male volleyball players came out as gay last year. In an article published by OutSports, Drew Davis and Juan Varona, both discussed their sexual orientation and coming out to their teammates, who they said were supportive.

“The release of this statement makes me disappointed because I have never received anything but kind treatment from everyone at this school, and my sexual orientation is no secret,” he said. “So it took me by surprise.”

"I understand the religious stand on adultery, which is part of the Ten Commandments in the Bible, and that would apply to heterosexual and homosexual people. But when I saw the mention of sexual orientation being an issue, it just made me sad and worried for other gay people who might be struggling with confidence to come out,” Varona said.

Despite his disappointment, Varona said he had never been mistreated by the college or his peers. 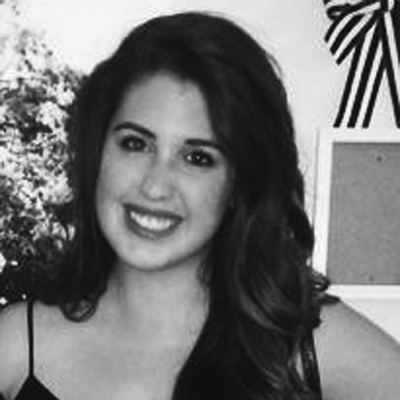