Students and alumni have planned a series of protests in response to the University of Northern Colorado suspending its Mexican-American Studies program because of low enrollment.

Students walked around the Greeley, Colo., campus on Thurs., April 30, and demanded the university reinstate the program, which had two enrollees before its cancellation. The students planned another protest for May 1.

Nate Haas, a spokesman for UNC, told Campus Reform that the “fall of 2015 admission to the Mexican-American Studies (MAS) major is on pause while a plan is developed to revitalize the program.”

“The program is not closed, nor has it been cancelled,” Haas said.

The two students currently enrolled in the major will be provided with the resources and appropriate classes to finish their degree in the program, and the university will continue to offer MAS courses, Haas said.

According to Haas, the university will continue to offer a minor in Mexican-American Studies, and the university is working to revitalize the program as whole.

Despite the university remaining vocal in its efforts to keep the program open long-term, many students and alumni have maintained their disapproval.

According to Colorado News 9, a local NBC affiliate, students and alumni both feel that the Mexican-American Studies program is an important part of the UNC climate and said the suspension was an insult to Latino culture.

"We feel that this is a part of our culture," NereidaSerrano told News 9. "In the community, there's so many minorities here, but UNC is pushing that away."

UNC has said reopening the major in the fall is a possibility, and school administrators are working towards that goal. 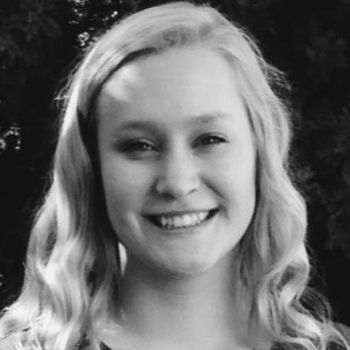