Students at Birmingham-Southern College (BSC) in Birmingham, Alabama are petitioning to have Dinesh D’Souza disinvited from delivering the 2016 William M. Acker Jr. Visiting Scholar Lecture, stating that his "hateful rhetoric" and insensitivity are not welcome on their campus.

The students are pleading to the administration to distance itself from D’Souza with a change.org petition, which has garnered over 230 signatures.

“We have a right and obligation as students to condemn the rhetoric that Mr. D'Souza has used over the course of his career,” argues Erik Hancock, the creator of the petition.

“This isn't about silencing him or stifling his freedom of speech. This is about students coming together and exercising our own constitutional freedoms by rejecting the hatred that he has peddled over the course of his career and calling for changes to be made to the process of selecting speakers in the future.”

The petition maintains that some of D’Souza’s past proclamations are hateful and degrade vital members within the Birmingham-Southern community. In addition, the petition notes that signatories are "gravely concerned" about D'Souza's 2014 conviction for violating campaign finance law.   The petition is receiving support from current students, alumni, and faculty members.

“I didn't feel safe on this campus before,” commenter Shannon Hickey says in the petition's comment section, “and the rhetoric surrounding this speaker and his controversy makes me even more certain of the bigotry of individuals on this campus.”

The petition also demands a change in the speaker selection process, requesting that in the future, students and faculty are included in the process in which speakers are selected. Petitioners also wish for a greater emphasis to be placed upon ideological fairness.

Yesterday, a guest op-ed on AL.com by alumni and current student leadership criticized D'Souza in a similar manner, declaring that "the college should never have invited him in the first place."

The editorial argues that D'Souza "propagated falsehoods about nearly every marginalized group in the United States – including African-Americans, immigrants, refugees, and the LGBT community," and says he has " defended torture," a position that former BSC President Gen. Charles Krulak " consistently condemnedin a series of editorialsand joint letters."

In an interview with Weld, Erik Hancock professed that his opposition to D'Souza comes from an academic standpoint rather than a political one. Students are required to earn 24 Explorations lectures and Arts Events credits; attending D'Souza's talk will earn them one.

“In the past, [the Acker Lecture series] has selected Pulitzer Prize-winning historians and other great academic people,” Hancock told Weld. “But this is a separation from that. This is a guy who has basically spent his entire career profiting off the fear and paranoia of his fellow Americans. He’s more of a pseudo-intellectual speaker than an actual, intellectual, academic conservative. We do support conservatives speaking on our campus, just not a guy like Dinesh.” 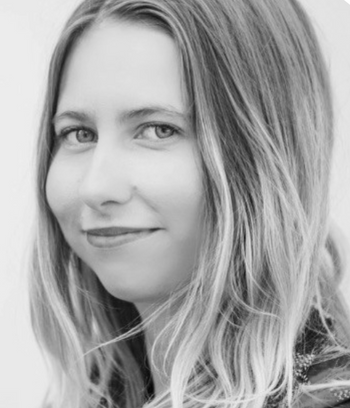