According to the lawsuit, Edgington is eligible to remain on his father's health insurance plan under the Affordable Care Act. 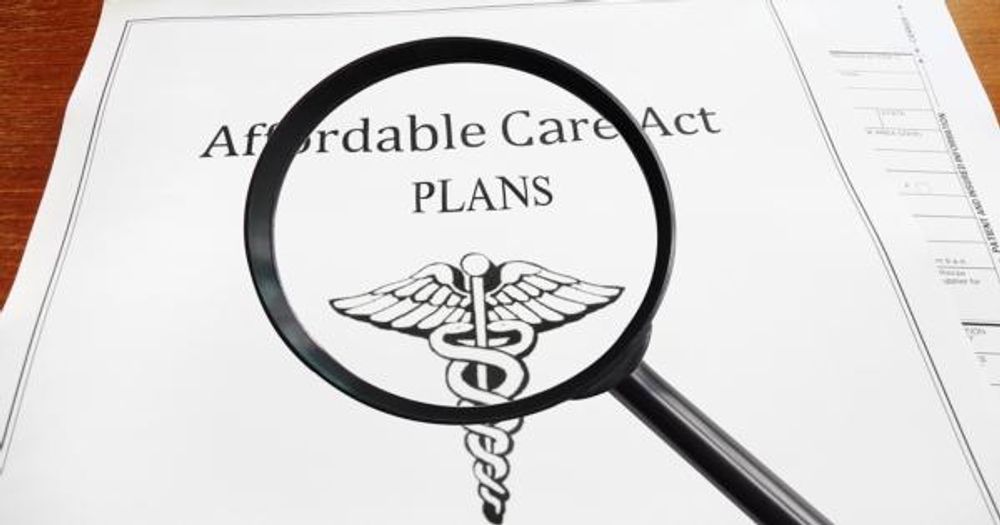 Octavio Edgington, a senior political science major at the Nashville, Tennessee university, sought the waiver on moral and religious grounds, but was initially rejected without any explanation other than that the alternative policy he proposed would fail to meet unspecified requirements.

Edgington received assistance from FreedomX, a non-profit law firm, which announced in a press release last week that Vanderbilt had agreed to settle the matter after being threatened with a lawsuit.

“If our insurance was meeting the federal guidelines, which we indicated to them that my insurance would, then I don't see how they could reject my waiver,” Edgington told Campus Reform, noting that his family has been trying to cover him through its own insurance policy since his freshmen year, which has only made the situation “much more frustrating and irritating.”

Edgington reached out to a law professor at his university that got him in touch with Freedom X, which threatened to sue the university on Edington’s behalf based on its alleged violation of the Tennessee state constitution and public accommodation laws.

According to FreedomX, Edgington is eligible under the Affordable Care Act to receive health insurance coverage from his father’s plan, which qualifies for an exemption for “Health Care Sharing Ministries” that provide coverage that comports with the Biblical beliefs of members.

Edgington's father is a Christian pastor and counselor who receives insurance from Samaritan Ministries, an organization that provides a “a Biblical, non-insurance approach to health care needs.”

Edgington’s advice for students in similar situations is to pursue legal action and look for a friendly attorney, asserting that “Once you get a third party involved who understands the proper legal action and understands insurance laws, the university will want to figure out a solution.”