According to a statement from the CRs, the male student had to be restrained at one point when he attempted to charge at the female student in fury.

A female member of the Gustavus Adolphus College Republicans was verbally assaulted by a male student for wearing a “Make America Great Again” hat shortly before Monday night’s debate.

A report has been filed with campus security, and the college is currently investigating the altercation before deciding upon a response. 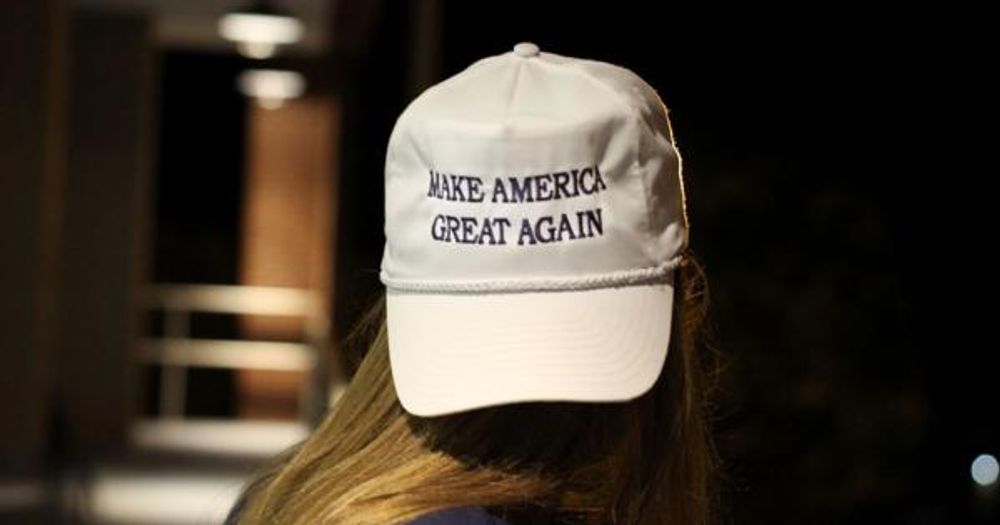 A female member of the Gustavus College Republicans was assaulted by a male student for wearing a “Make America Great Again” hat shortly before Monday night’s debate.

The incident took place on campus, right before the first presidential debate began, according to a press release put out by the Minnesota College Republicans.

The victim of the assault has chosen to remain anonymous, saying that she feels unsafe and threatened, and has even resorted to asking campus security to escort her around the college. While the perpetrator of the assault has not been publicly identified, he is reportedly a male student at Gustavus College.

“She was walking around bothering no one by wearing a Trump hat, she didn’t deserve this and there’s no way that this should’ve happened,” Minnesota Federation of College Republican Chair Amanda Peterson told Campus Reform. “I wish this was a surprise to me, but it’s not, it’s no secret that college students with conservative leaning viewpoints aren’t strangers to this type of thing on campus.”

According to Peterson, the young woman was merely attempting to enter the campus cafeteria when the male student approached her and began shouting slurs and waving his coat menacingly in an effort to scare her, at one point even having to be restrained when he attempted to charge at the female student.

“No one deserves to feel unsafe for wearing a Trump hat, so it’s sad that it has to come to this,” Peterson observed.

Although the male student is not alleged to have physically touched the victim, Minnesota Statute 609.224 states that anyone who “commits an act with intent to cause fear in another of immediate bodily harm or death” or “intentionally inflicts or attempts to inflict bodily harm upon another” has committed misdemeanor assault in the fifth degree.

The Minnesota College Republicans have therefore filed an assault report with the college’s campus security, and are waiting for them to make a final decision on the issue.

The university administration held a meeting Tuesday to discuss the incident, and while officials have not yet settled upon an official course of action, they do plan on speaking with the victim Wednesday to hear her side of the story.

“College campuses are meant to be places of freedom of speech and diverse opinions without fearing for one’s physical safety,” the Minnesota CRs said in the press release. “In the case we saw last night on Gustavus Adolphus College’s campus, this did not seem to be the case. This is unacceptable.”

Asserting that “nobody, regardless of race, gender, or political party, should feel unsafe because of the way they look or what they wear when they walk on campus,” the group said it expects that “Gustavus Adolphus College will come to a resolution on this issue to combat violence on campus towards students with differing opinions.”

A spokesperson for the college told Campus Reform that the incident is currently being investigated, but stressed that the confrontation was purely verbal, not physical.

“Gustavus Adolphus College respects the rights of students to engage in the political process and encourages all students—regardless of political affiliation—to contribute to civil dialogue in a thoughtful and respectful manner,” the school’s statement noted. “As a liberal arts college, Gustavus is a community that values open discussion on a wide range of issues while affirming the rights and dignity of all people.”