Leaked emails reveal that a group of student activists plans to sabotage the inauguration of Stanford University’s president-elect by planting protesters throughout the event.

Stanford announced the appointment of its new president, Marc Tessier-Lavigne, earlier this year, much to the chagrin of a group of students known as “Who’s Teaching Us?” who had demanded that the “next appointment to the positions of president and provost of the university break both the legacy of white leadership and cisgender male leadership.”

Now, The Stanford Review has obtained a leaked email that shows the group will attempt to sabotage Friday morning’s inauguration by planting a “mass of people” at the celebration.

The email sent to all members of the student activist group explicitly requests that such “sensitive” information not “be told to folks who aren’t potentially participating in the action,” noting that the plot “CANNOT BE MADE PUBLIC.”

The email also encourages all members of the protest group to find any “folks willing to wake up early to send a message to the president” during his inauguration.

The initial hiring of Tessier-Lavigne, who is a first-generation college graduate, also sparked controversy. The Stanford Political Journal released an editorial arguing that, “…it would be presumptuous to assume that there were no non-white or non-male individuals who would have been at least as qualified and willing to lead the university.”

In response, Philip Clark wrote in the Review that “Stanford students should look for ways to leverage his spectacular and singular experiences, outlook, and skills, not attempt to tear down a man with such promise before he even joins Stanford in his new role.”

This article was originally published in The Stanford Review, a conservative student newspaper affiliated with the Leadership Institute's Campus Leadership Program. Its articles are republished here with permission. 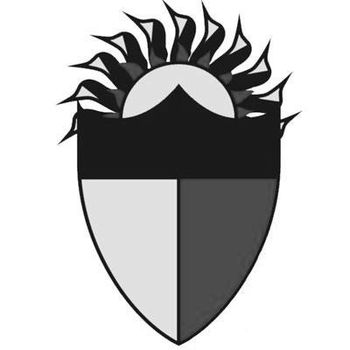