Despite failing to find a scrap of evidence that “implicit racial bias” or “profiling” played any role in a recent lockdown, Colgate University has concluded that its employees need bias training.

Previously, Campus Reform reported about a glue gun that prompted a lockdown after campus authorities received a report claiming someone “entered the O’Connor Campus Center while carrying what witnesses believed was a weapon.”

Four hours later, officials at the liberal arts school in New York determined that the alarm had been caused by a black student carrying a black glue gun for an art project, which had been mistaken for a real gun by at least one bystander.

University president Brian Casey responded the following day with a statement calling the incident an example of “profiling,” accusing the Campus Safety Department of “implicit racial bias” and demanding that its director take an administrative leave while administrators conducted a review, during which time students reacted with Black Lives Matter demonstrations on campus.

The just-released findings, however, appear to contradict Casey’s assessment, concluding that Campus Safety “followed standard university protocols” by contacting local law enforcement, and noting that “external agencies” had control over the situation from that point forward.

Significantly, the report also states unequivocally that “The process to call 911 was initiated within Campus Safety prior to knowledge of the race of the person reported as potentially armed.”

With regard to inaccurate reports that there was an “active shooter” situation, as opposed to merely a “potentially armed person,” the report reveals that the erroneous messages were sent “due to user error within the RAVE emergency notification system.”

Nonetheless, the two senior administrators who conducted the assessment conclude that they simply did not have enough time to uncover the underlying bias in the episode, and recommend that Colgate employees undergo bias training.

“There is no appropriate way within the timeframe and scope of this investigation to fully, or even preliminarily, assess the role that bias might have played in the initial report to Campus Safety of perceptions of an armed person entering the Coop,” the report concludes. “The university should provide training to Colgate employees on working with and serving a diverse community, and recognizing and avoiding racial bias.” 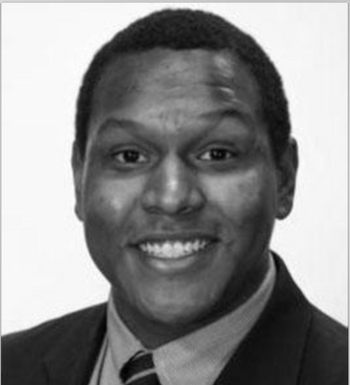