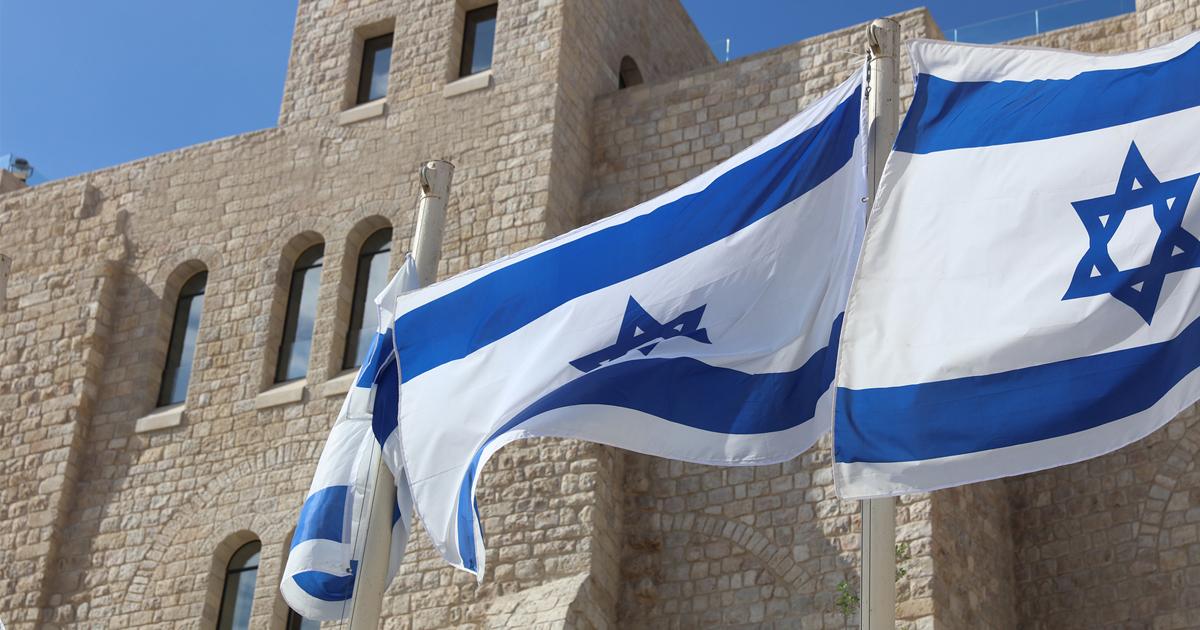 UMN Divest has obtained the required signatures for a divestment referendum targeting Israel to be added to the upcoming ballot on March 5-7.

The referendum is backed by the University's Students for Justice in Palestine (SJP), and demands that the University of Minnesota divest from companies accused of assisting Israel in committing human rights violations against Palestine, including Raytheon, G4S, and Boeing.

"The process of introducing this referendum has bred discrimination and silencing of the Jewish community."

For example, the group describes Boeing as a company “which not only supplies the Israeli military with aircraft and weapons—weapons that were used against civilians in Gaza in 2014—but also has a record of labor rights violations including retaliation against unions and exposing employees to hazardous materials.”

The proposed wording on the ballot would be as follows:

“Should the students of the University of Minnesota demand the Board of Regents divest from companies that are 1) complicit in Israeli violations of Palestinian human rights, 2) maintaining and establishing private prisons and immigration detention centers, or 3) violating Indigenous sovereignty?”

The resolution has more than 600 signatures so far, well over the required 400 needed to be considered for a vote. UMN Divest is now seeking approval from the All Campus Election Committee (ACEC) for the referendum to be added to the upcoming all-campus election ballot for students to vote on.

Minnesota Hillel, a Jewish group on campus, filed a complaint with the ACEC on Sunday regarding the referendum, claiming that the measure is anti-Semitic and targets Israel simply for being Jewish. The group is also expressing concerns over the lack of time for debate on such a complicated issue.

The initiative led by UMN Divest and SJP is part of a larger movement known as Boycott, Divestment, Sanctions (BDS), created in 2005 with the intention of dissolving U.S. support for Israel and has been widely condemned as an anti-Semitic movement.

Ben Shapiro was quick to note the movement as such during his speech on campus, describing BDS as an "an anti-Semitic program... designed to strike at the heart of the State of Israel, the Jewish state. The only reason anyone is even considering it is because it is the Jewish state."

A similar measure was attempted in 2016, ultimately failing when the Minnesota Student Association (MSA) voted it down 34-31 with 11 abstaining. President Kaler expressed his concerns about the measure and the overall BDS movement before the vote, arguing BDS “does not seem to distinguish between opposition to the policies of the government of Israel and opposition to the existence of Israel.”

Kaler's statement denouncing the BDS movement fell short of condemning the referendum for singling out Israel over other nations in the Middle East known for committing human rights violations against homosexuals and people of differing religions.

“We’re a small player and we pay a very small fee to Blackrock to manage [the mutual fund] for us,” Mason said, and because of that the University had “absolutely no say in what the composition of the mutual fund [was].” As Mason further stated, to ask for specified investing from Blackrock would have raised an annual fee of $40,000 to around a half-million dollars.

In response to the creation of UMN Divest and the divestment movement in 2016, the Minnesota chapter of Students Supporting Israel (SSI) created UMN United and countered the divestment referendum with their own resolution. It stated:

“The Minnesota Student Association recognizes that the Jewish people, like all people, have a collective right to self-determination, and until the global BDS movement openly acknowledges that right, is a form of bigotry.”

The MSA voted down this resolution along with the divestment referendum. President Kaler was hesitant to show his support for this measure, too, expressing fear that it may hinder freedom of speech and open discussion on campus. Instead, the MSA passed an amended resolution calling for smarter investment without singling out the Jewish state.

As the BDS debate is brought up again at the University, many Jews on campus are expressing their concerns.

“The process of introducing this referendum has bred discrimination and silencing of the Jewish community,” Leeore Levinstein, president of Minnesota Hillel, said in an email statement to the Minnesota Daily, “and we sincerely hope that the greater campus community will support us in our efforts to create a more inclusive dialogue around this issue.”

Even if the referendum is not approved by the ACEC and prevented from being placed on the ballot, the fact that over 600 people were willing to sign a form considered anti-Semitic will be alarming to any Jew on campus or considering coming to the University. As Levinstein noted above, the debate over prejudice policies like BDS has only invited more hostility toward the Jewish community on campus.

If the resolution passes the all-campus election, it will be sent to the Board of Regents for further discussion.

This article was originally published in The Minnesota Republic, a conservative student newspaper affiliated with the Leadership Insitute's Campus Leadership Program. Its articles are republished here with permission.