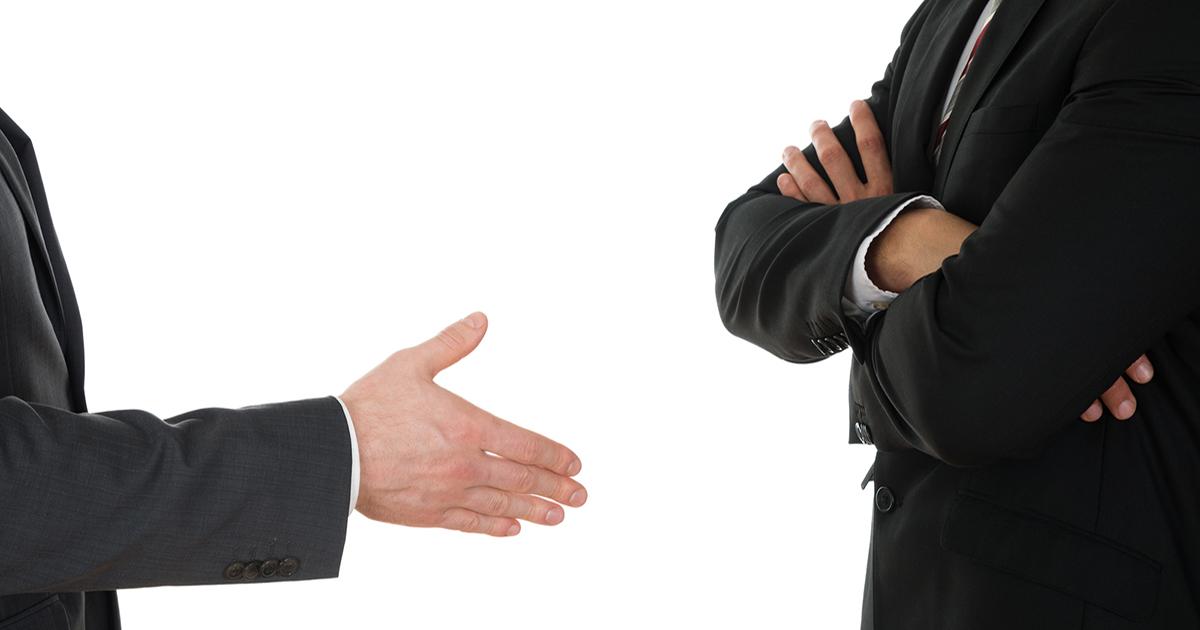 The event was hosted by No Labels at GW with the intention of fostering a dialogue about prison reform and sentencing reform in the United States.

"Refusing to participate in dialogue is always going to be counterproductive to anyone who reverts to that as a tactic."

In an email obtained by Campus Reform, the president of the College Democrats told organizers of the summit that they would not participate in the event because “some members of the current executive board have hesitations about participating in events with conservative orgs.”

The president of the group, however, clarified that the decision is “not reflective of [her] opinion” and expressed a desire to “work together moving forward.”

According to the Facebook description of the event, other participants included the GW College Republicans, Young Americans for Liberty (YAL), the Bipartisan Women’s Supper Club, and the Roosevelt Institute.

The Progressive Student Union also declined an invitation to attend the summit, telling No Labels that they “do not engage in electoral politics” and do not feel that their organization would fit the aim of the event.

“Refusing to participate in dialogue is always going to be counterproductive to anyone who reverts to that as a tactic,” Dominic Conoshenti, YAL co-president, told Campus Reform. “Political discourse is essential to reaching solutions and discovering our common ground.”

According to No Labels, this is the first Bipartisan Discussion Summit that the College Democrats decided to ignore. The organizers of the event have also scheduled a meeting with the student group to discuss ways in which they can resolve these reservations and work together in the future.

Julia Loudenburg, co-president of No Labels at GW, told Campus Reform that the organizers “were disappointed [that] Dems couldn’t be in attendance as they had been an integral part of [the] prior event and represent such a large percentage of the school.”

In regard to the upcoming meeting with the College Democrats, Loudenburg said that “we hope to better understand their reservations about bipartisan events and learn how we can work together better in the future.”

When asked about their lack of participation, Robert Dickson, the vice president of communications for the GW College Democrats, told Campus Reform that the group only declined to co-sponsor the event this year because it conflicted with a previously-scheduled event the club was hosting on the same day.

“Despite participating in No Labels events previously this academic year, a scheduling conflict prevented our executive board from co-sponsoring this event,” he explained, adding, “I am confident the 2018-19 executive board will continue to schedule events with political organizations moving forward.”

Emails obtained by Campus Reform confirm that the club originally agreed to participate in the summit, but later backed out after learning that the event conflicted with another planned activity on the same day.

The scheduling conflict, however, was quickly resolved after the College Democrats were notified that the event will be hosted on a different day. Despite this change, the student group did not reverse its decision.

When pressed to clarify why the organization refused to attend the summit, Dickson reiterated that “we were unable to participate because of a scheduling conflict.”

The College Democrats event page, however, does not appear to list any events that conflicted with the Bipartisan Discussion Summit on April 18.