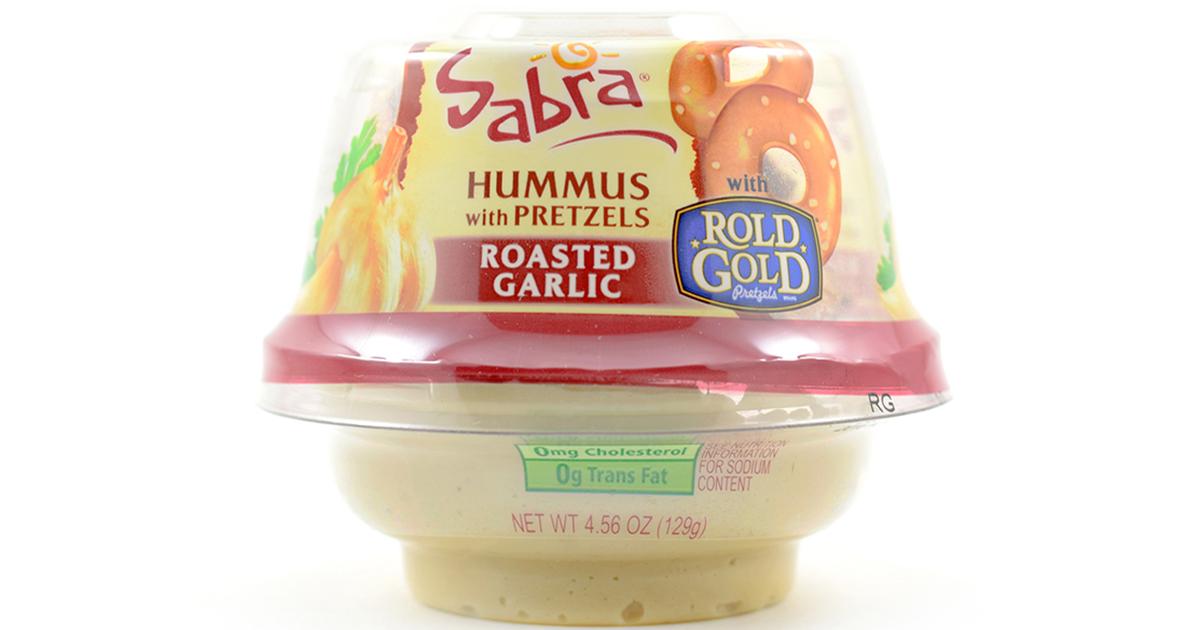 Swarthmore College has rejected student demands that it stop selling Sabra hummus on campus because of the company’s ties to Israel.

"What SJP has done is start a dialogue about a discriminatory boycott, not about Israel or about how to bring about peace between Israelis and Palestinians."

According to the petition, the company is “owned by the Strauss Group, a multinational corporation that invests in, financially supports, and even sends care packages to the Golani Brigade of the Israeli armed forces,” a unit that the petition claims is “particularly brutal.”

Swarthmore President Valerie Smith, however, announced Monday that after “careful consideration and research,” the school will continue to offer Sabra hummus, but will also “provide an alternative hummus brand on campus” starting May 2.

“This issue has revived difficult debates pertaining to Israel and Palestine. Members of our community have been deeply affected by these conversations—some in ways that have led to greater understanding, others in ways that have led to distress,” Smith noted, applauding several university departments and student organizations for sponsoring events to discuss the issue.

Smith particularly stressed the importance of dialogue in situations where students may encounter views different from theirs.

“Our community is passionate about addressing issues of public concern,” she wrote. “While that passion is commendable, we must continue to value the importance of remaining in dialogue with each other, especially those whose views and experiences differ from our own.”

The original SJP petition, however, stridently attacked Swarthmore, calling it “morally unacceptable” for the school to allow Sabra to be sold on campus, and even declaring the college an “accessory to the occupation of Palestine.”

Matthew Stein, president of Swarthmore Students for Israel and a Campus Reform Campus Correspondent, said that the boycott against Sabra Hummus did not help SJP.

“What SJP has done is start a dialogue about a discriminatory boycott, not about Israel or about how to bring about peace between Israelis and Palestinians,” Stein remarked. “If they want to start a conversation, they can hold constructive events that focus on peace and coexistence rather than push for discriminatory boycotts that distract from the important issues.”

Stein added that Students Supporting Israel is willing to hold discussions with SJP, but said SJP has so far not shown interest in doing so.

Campus Reform contacted Swarthmore College and SJP, but has not received a response.