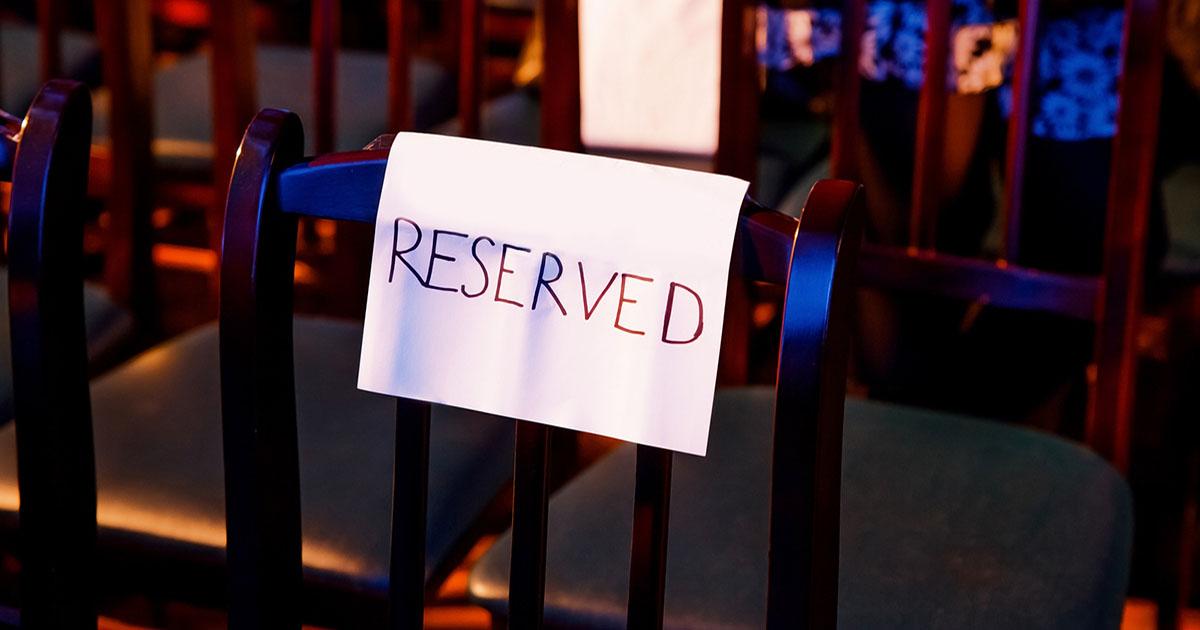 The “Community Dialogue on Racism & [Georgetown University Police Department]” was hosted by the Georgetown United Against Police Aggression (GUAPA) student group on April 24, and despite describing the event as an evening of “community and discussion,” the organizers specifically stated that “allies” were “not welcome” to attend the event.

"This space will center the voices and experiences of students of color...allies are not welcome to attend this preliminary dialogue."

“It's time to talk. All of us have a story about GUPD. All of us know someone who has been targeted. Let's do something about it,” the event description stated, urging students to “Come this Tuesday for community and discussion.”

The event page stipulated, however, that “this space will center the voices and experiences of students of color,” informing “allies for the safety of students of color” that “allies are not welcome to attend this preliminary dialogue” before mentioning that “food will be provided.”

The April 24 discussion event, which was backed by dozens of student organizations, came one day after the GU Advocates for Responsible Defense, known as GUARD, published a letter to Georgetown’s president addressing the recent mass shootings across America.

In the letter, GUARD argued that “the current active-shooter protocols are inadequate,” and that “if one or more illegally-armed persons enter an academic building intent on committing a massacre, students have no practical recourse but to hide under their desks and wait for Metro PD.”

“In light of recent events, a reasonably prudent person would make sure the campus police department, like virtually every other police department across the country, had properly trained and armed officers,” the letter continued.

The proposal drew widespread criticism from numerous campus organizations, including the student-run newspaper, The Hoya, which blasted the group for supporting guns on campus.

“Arming GUPD would put individuals on campus at risk—most notably students of color,” The Hoya wrote in an editorial last month. “Implicit bias affects all the decision-making of all individuals, according to a report by the Kirwan Institute for the Study of Race and Ethnicity at Ohio State University. These biases result in the disproportionate violation of the rights of black people.”

The editorial also argued that GUPD does not need firearms, citing an instance from 2015 in which three officers were able to disarm and detain a suspect who had robbed a student at gunpoint.

T.J. Collins, one of the students behind the GUARD letter, criticized the editorial, telling Campus Reform that it is not reasonable to expect unarmed campus police officers to protect students from dangerous criminals.

“Their foolish expectation that unarmed GUPD officers confront armed persons is ludicrous,” Collins said. “They cite an example where a GUPD officer bravely apprehended an armed suspect, and while that’s great to know (and evidence that supports the merit of arming GUPD’s experienced officers), nobody should insist on GUPD bringing batons to a gunfight. That’s downright dangerous for officers and students alike.”

In early May, Georgetown United Against Police Aggression penned its own letter to the GU president, arguing that “on other college campuses, where there is an armed police presence, there have been instances of officers holding students at gunpoint and tragically shooting students.”

“The potential for tragedy is further heightened when students of marginalized identities are experiencing psychiatric episodes and campus police who are ill-trained to respond to these situations respond with violence,” the group added.

Noting that he had recently met with school’s police chief, Collins argued that many of GUPD officers are experienced in law enforcement and would be able to safely handle a firearm in a way that does not endanger students.

Collins also told Campus Reform that GUARD will continue to push for its proposal despite the pushback from other students.

“I respect the editorial team’s position and the level of dialogue it allows,” he said. “The same can’t be said for GUAPA’s approach. They called GUPD racist, and in their ‘community meeting’ prohibited white students from attending. I look forward to continuing the conversation on campus and fighting for the safety of all students.”

The Hoya Editorial Board, Georgetown United Against Police Aggression, and the Georgetown Black Student Alliance did not immediately respond to Campus Reform’s request for comment. 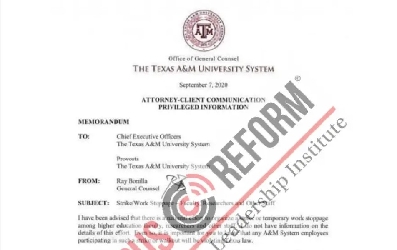