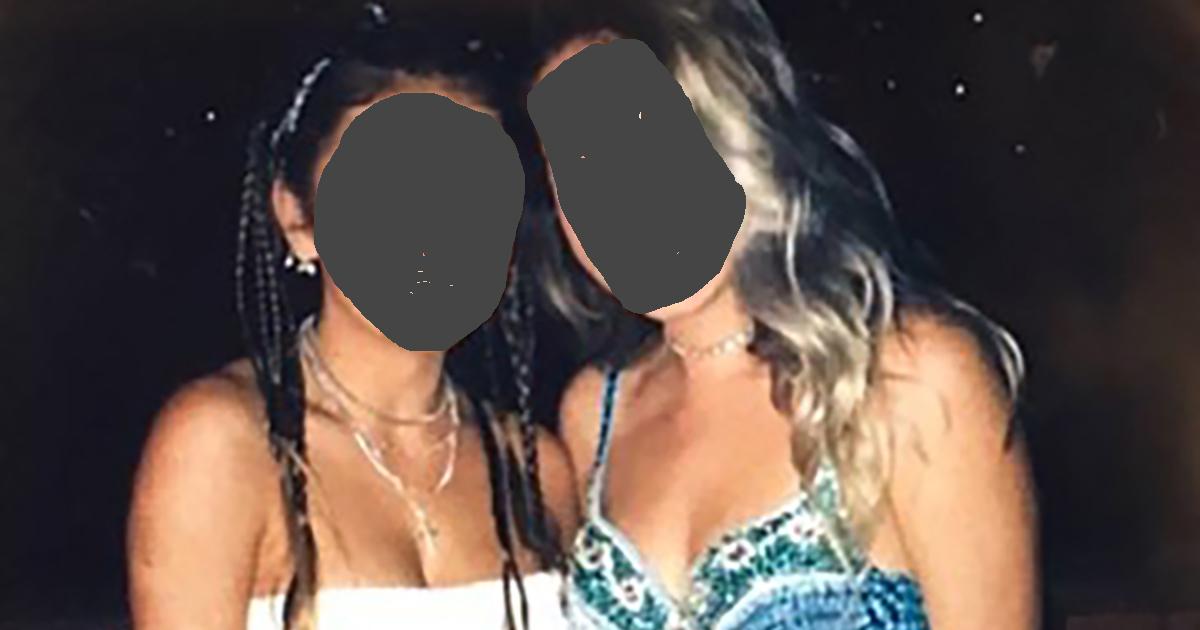 Two students at California Polytechnic State University-San Luis Obispo have come under fire for a Snapchat photo in which they are allegedly “engaging in cultural appropriation.”

The photo shows two girls dressed for a costume party. One girl has her hair braided, possibly in cornrow style, although that cannot be clearly determined from the photo. The photo’s caption reads “prettiest lil gangsta in all the land.”

A progressive student group called the “Cal Poly Student Collective” began a public smear campaign against the girls on Monday, making a Facebook post calling students’ attention to the photo.

It also originally alleged that “one of them is a sorority member of Alpha Phi sorority at Cal Poly,” but that assertion has since been removed, along with a reference to “the supposed training that every Greek organization is going through right now.”

“We find this highly disturbing given the recent events on campus,” the revised post concludes. “We are sharing this to highlight how much more work our school and administration has to do.”

[UPDATE: The Student Collective has removed its post, telling Campus Reform that it has learned that neither of the women depicted in the photo is a sorority member. While insisting that "cultural appropriation is always wrong and we condemn it," the group apologized for the misinformation.]

The problem with the latest photo, however, seems to be the braided hair of the student on the left, as well as possibly the use of the word “gangsta.” The other student pictured has apparently been incriminated simply for appearing in the post.

The Student Collective describes itself as a group “committed to resisting the Trump/Pence regime and all the conditions that have fostered a neoconservative seizing of the most basic democratic functions of our society.”

“From the White House, to Charlottesville, to Ferguson, to the degradation of our public university system by administrators and corporations; we refuse to accept the mobilization of fascism that puts vulnerable communities at risk,” the group declares.

The two students have not yet been identified, but Cal Poly told Campus Reform that the administration "is aware of the photo and is looking into the circumstances of it,” adding that “Once the facts are fully known and substantiated, the university will respond appropriately."

Campus Reform also reached out to the Cal Poly Student Collective for elaboration on their "cultural appropriation" allegation, but has not received a response.