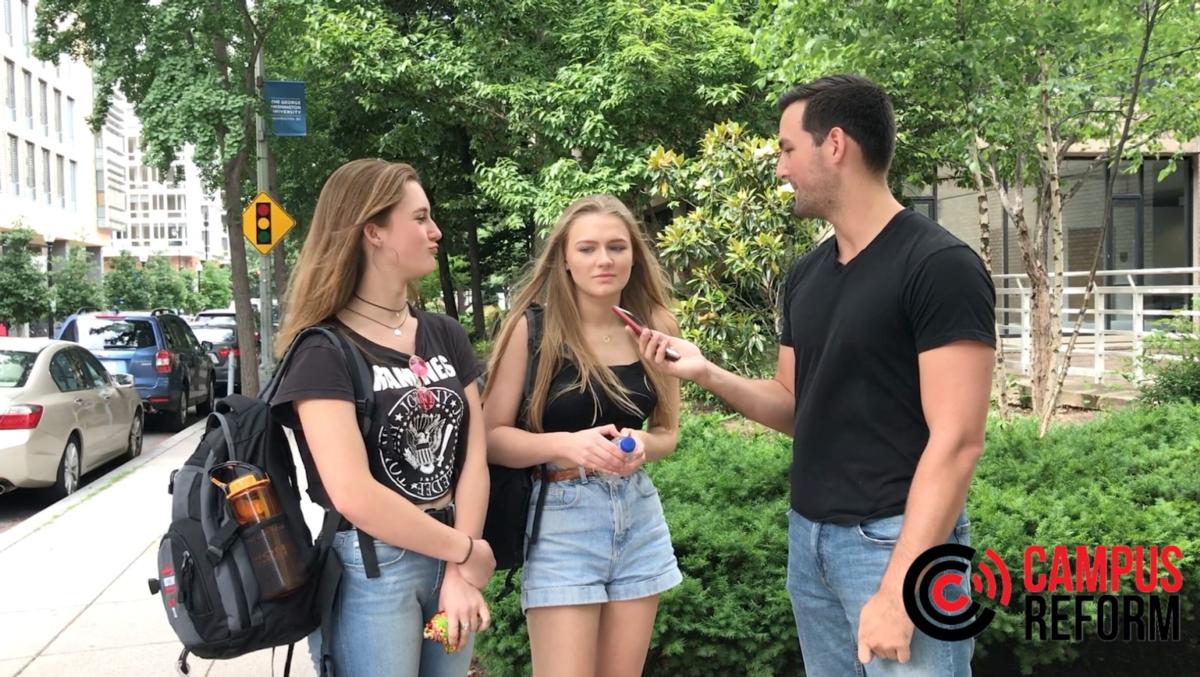 Last week, The Supreme Court ruled that a baker in Colorado was not required by law to provide a cake for a gay wedding, citing the right of individuals to deny certain services based on religious beliefs.

The ruling garnered national attention and renewed a debate on religious liberty and whether the government can force people to provide services for individuals or events that go against their conscience.

"His ability to exercise his freedom of religion ends when that infringes on another person’s ability to be who they are."

Wanting to know where college students stood on the issue, I headed to George Washington University in Washington, D.C.

The students I spoke with strongly opposed both the ruling and the actions of the baker himself, arguing that he should have been compelled to bake the cake regardless of his personal beliefs.

“If his job is to bake a cake for a wedding, even if he doesn’t agree with it, he should still have to do it,” said one student.

“His ability to exercise his freedom of religion ends when that infringes on another person’s ability to be who they are,” insisted another.

Wanting to know if students would still want the government to intervene if the baker were of a different religion or conviction, we asked students a new series of questions...

Watch the full video to see what they had to say: